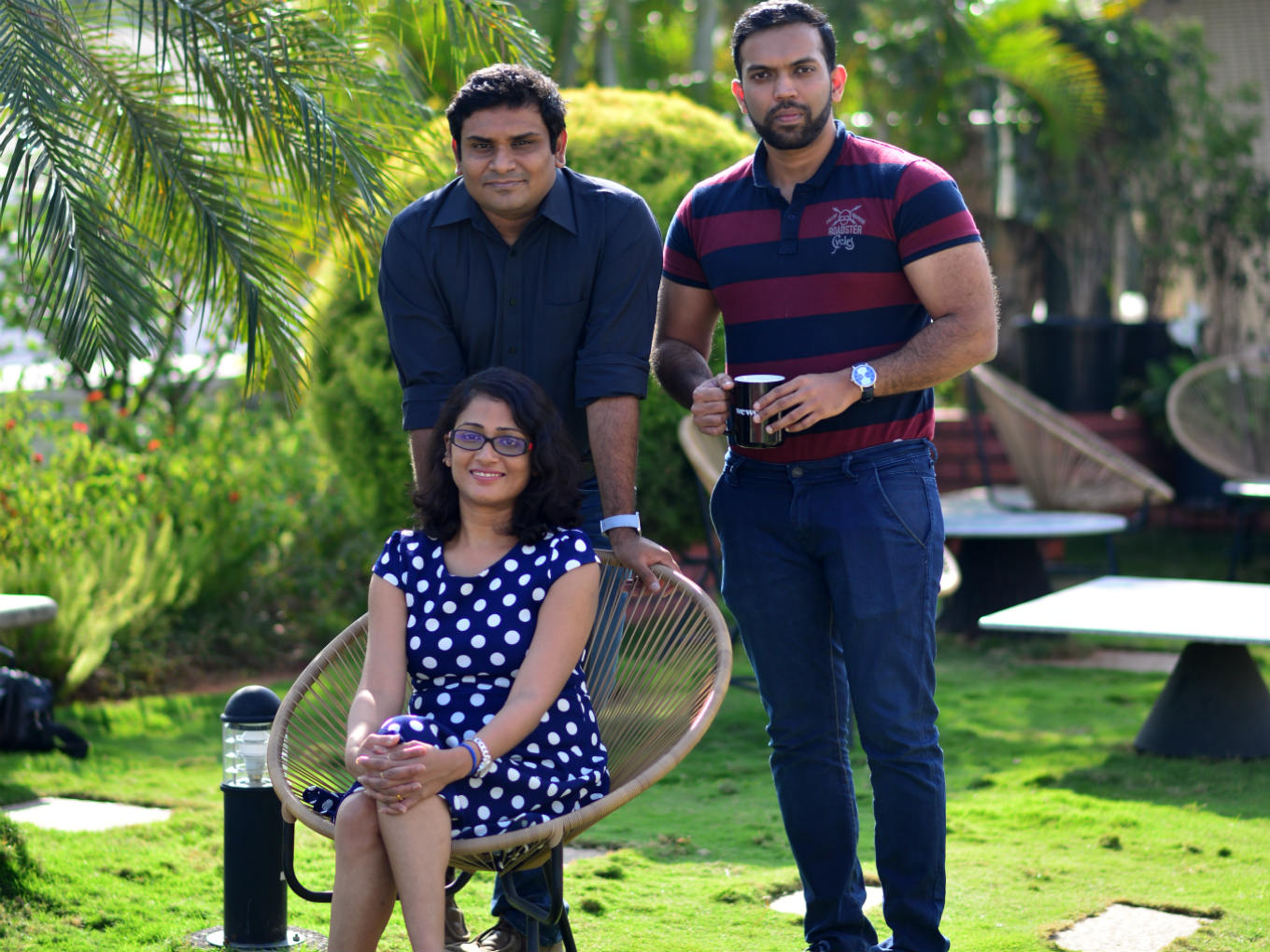 In Disney’s Oscar-winning movie Ratatouille, decoding Chef Auguste Gusteauâ’s cookbook  — Anyone can cook — food critic Anton Ego said, “Not everyone can become a great cook (artist), but a great cook can come from anywhere.”

In India, where new ideas and business models are springing up in the foodtech industry, Bengaluru-based startup, FoodyBuddy has come up with a platform where anyone can be a chef and sell their food to their neighbourhood.

Speaking to Inc42, Rachna Rao, one of the founders of the foodtech startup explains, “While working at my previous company Zynga, I didn’t have any time to cook. However, I was accustomed to having home-cooked food.”

When there are a number of foodtech platforms emerging fast, what made PV invest in FoodyBuddy? Amit Somani, managing partner, Prime Venture Partners said, “We see a huge potential in serving a large base of customers who are looking for authentic, comforting, and a variety of home-cooked meals.”

The company plans to use the funds to expand into new geographies including Hyderabad, Gurgaon and Pune and build the network in Bengaluru. The company already has a handful of community reach in Hyderabad and Pune, and it aims to expand further. With over 1,000 active homechefs and 20,000 households served, FoodyBuddy is looking to onboard 1,00,000 home chefs by end of 2019.

How Does It Work

Funding apart, how does FoodyBuddy implement its idea of being an e-marketplace for home-cooked food?

Rao says, “The platform is very flexible for sellers. It gives choice to the sellers to sell whatever they are cooking. For instance, if I shall be cooking Rajma chawal in dinner and want to sell five plates of same. The platform gives that choice to them. Further, I may instruct that food will be served by 8 o’clock, and hence buyers need to order before 4 o’ clock only.”

“So, by the time, I shall be cooking food, I know how much I need to cook. This reduces food waste,” Rao added.

On the logistics side, cofounder Anup Gopinath said that since the aim is to cater to neighbourhoods only, there’s no supply chain or delivery issues. Mostly, it’s the sellers’ family members who deliver the food.

The range is mostly within the apartment or the neighbourhood apartments depending upon the choice of sellers.

In the case FoodBuddy, while the sellers are entirely different than that of Swiggy and Zomato, the buyers are more or less the same.

In rural India, people in neighbourhood are still used to share their home-cooked food. Rachna wanted to introduce the same social connect and sense of trust in cities as well. “The idea struck to me what if we could have the same food what our neighbours are having!”

Rao didn’t have to search much for the partners. Her husband Akil Sethuraman and her former colleague Anup Gopinath both liked the idea and decided to cofound the startup in 2015.

The next one year wasn’t easy though. “We spent the entire year in market research and people feedback over the idea. The idea wasn’t limited to having or selling home-cooked food but, at the same time, the idea was to provide a platform to wannabe chefs,” says Rachna

In 2017, with a handful of community, we started Foodybuddy in South Bengaluru.  And, within two years, the company has grown to the level where residents of more than 100 apartment communities are using FoodyBuddy, which has sold more than 250,000 meals till date and reaches 20,000 households.

Does the FSSAI food certification matter?

Gopinath says, “Most of the people who come on Foodybuddy are categorised as very small-scale sellers. They don’t need any license to operate. However, they just need to be registered which we ask them before onboarding.”

“Mostly, people offer or sell only what make for themselves. For instance, you are making rajma chawal for lunch, you can keep the orders open before cooking. The level of trust is very-very high in this model as they live nearby,” he adds.

While Swiggy and Zomato are hogging all the limelight, the path ahead won’t be easy for FoodyBuddy, given the fact that a number of foodtech startups including Yumist, Twigly, MonkeyBox and Dazo recently had to shut down their operations.