Dharavi – A Factory of Dreams and Startup Garage’s

Dharavi – A Factory of Dreams and Startup Garage’s 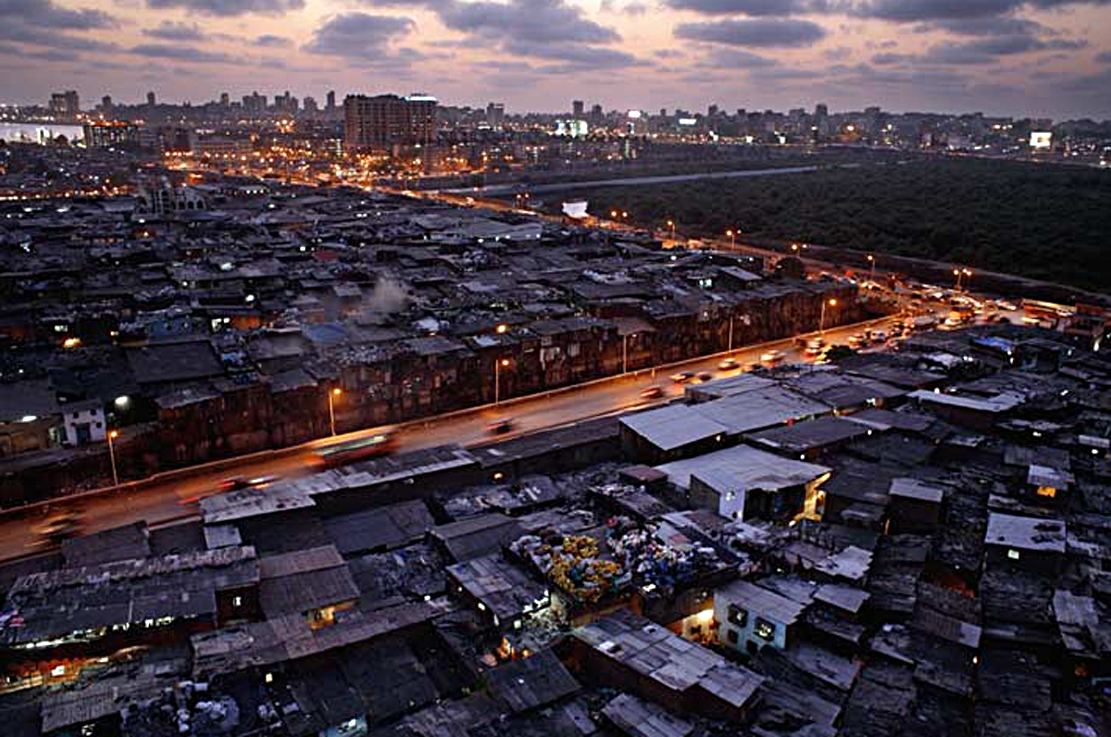 In Life there is always a bright side and a dark side. But often time’s people tend to see only the dark part. Sadly, that how we are trained to look at things. You’ve probably heard of Dharavi; it’s impossible not to have. The immediate things that strike to everyone’s head after hearing about Dharavi are filth, poverty, garbage. Thanks Slumdog Millionaire.

Dharavi is Asia’s largest slum. Spread over 1.7sq kms in the heart of Mumbai, next to the upmarket bandra kurla complex, it is often considered an eye-sore to the city’s rich. But Dharavi is not just a filthy, stinky place where filmmakers flock to showcase poverty; it’s a place where people live their dreams by building some great businesses right from scratch.

The total estimated turnover of Dharavi is around Rs 3000 cr. The slum has many unseen successful entrepreneurs. Interestingly, successful affluent entrepreneurs, some of them even generations old, choose to continue operating from their original base in spite of residing in a more upscale locality, because of cheap space as low as $ 4 and abundant cheap labor; thanks to the wave of migrants swarming to Dharavi everyday looking for work. In other slums people go out to work; here they come looking for work. This is the spirit of human enterprise, in its natural form.

Here is one story of enterprise that was born in Dharavi

This is just one story, there are many other people doing amazing stuff too. Dharavi is the success story of a community, despite all odds. A million individuals came together to create their unique brand. Dharavi should be celebrated and replicated. Now that being said it’s time that Government and NGO’s go to Dharavi slums and understand their problems and try to solve them with appropriate measures. Who knows may be the next Reliance might come from Dharavi. You never know.