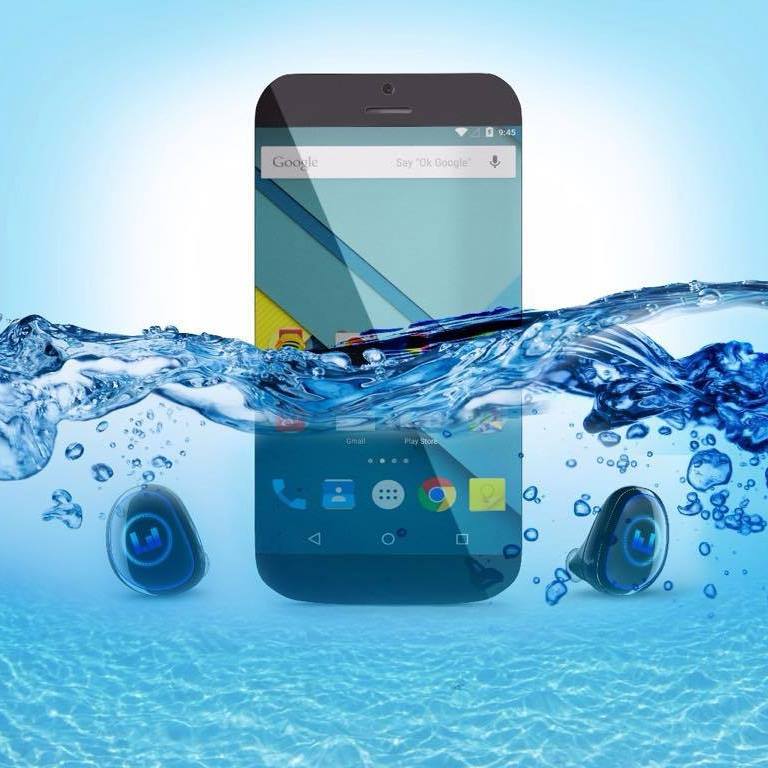 The outlandish idea of a new era, where thinking machines will meet and exceed human intelligence does not seem that crazy anymore. Today, humans have broken past the bodily limits, there is a change in the skills we value most and we owe it all to the present day  technological evolution.

Brian Arthur, author of ‘The Nature of Technology’,  believes that Technology evolves over time: “machines started as disparate pieces of seemingly unconnected technologies, but like humans, they also have an origin and a process of evolution.”

Backed by Guerilla Ventures, a tech startup – Comet Core Inc. has built the world’s first buoyant smartphone – Comet. This smartphone is seemingly the answer to “What lies beyond water resistant smartphones?”

Comet will cost between $300-$375 depending on whether consumers choose the 16 or 32GB option.

Let’s Have A Look Into Its Key Features

Bubble messenger- It is special chat messenger for Comet users, with features like gender-specific graphic templates. For example, If you want to send a flower to your friend and you’re registered as a girl on comet. The phone will have an animated girl to offer the flower on your friend’s screen.

Dual Camera-  Phone allow users to click photos from both front and rear camera at the same time.

Comet is expected to be launched in Germany, India, North America, Canada, Complete Middle East,Philippines, Nigeria and U.k  by the early 2016.

Growing with the time and technology, as the technology goes on evolving the humans are evolving too. Mobile Phones are steadily becoming the indispensable part of our existence and that is what Comet Core is betting on.

For further updates, you can follow them here –  CometCore