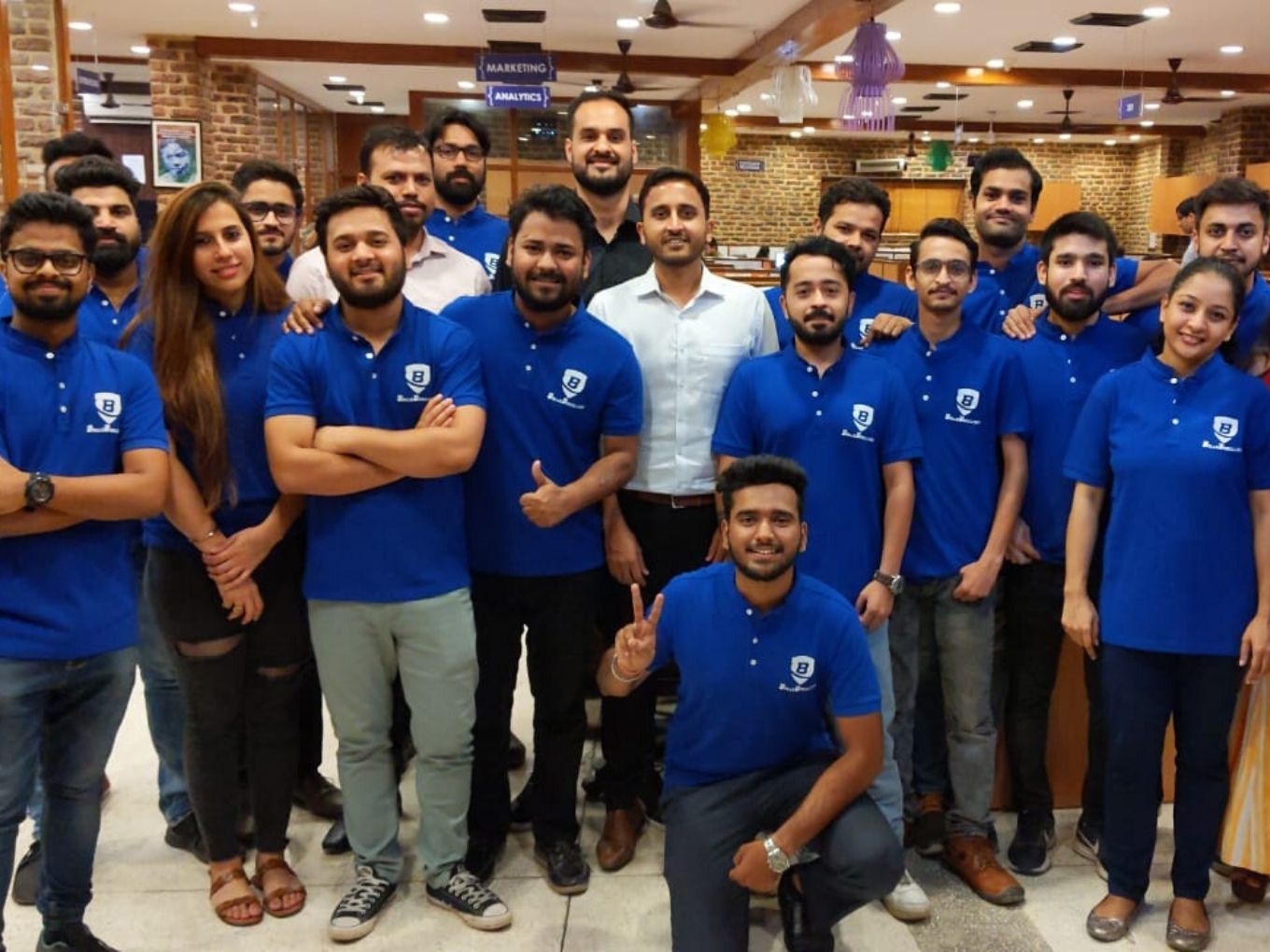 BalleBaazi competes with the likes of Dream11, Halaplay, MPL and others

The company claims 70% of its user base is in Tier 2, 3 cities and 45% customer retention

Online gaming in India is expected to generate INR 11,900 Cr gross revenue by 2023

India loves cricket, so much so that every family has multiple members who consider themselves experts. That’s also the biggest reason for Indians going crazy for fantasy sports games. And this upward trend of fantasy sports adoption is contributing to the popularity of smaller or lesser-known sports tournaments.

According to Saurabh Chopra of BalleBaazi, women’s cricket World Cup viewership numbers have never been as high as they are right now. “Fantasy sports are one of the major contributors to this traffic on TV, Hotstar or other OTT platforms. Since people are already playing the game, they also want to continue following the match in real-time,” he added.

Founded in 2018 by Navkiran Singh, Chopra, and Puneet Dua; BalleBaazi is a fantasy gaming platform focussing on kabaddi, cricket and football category. The company is also said to be in talks to add basketball and hockey too, soon after the IPL ends in the middle of the summer.

Among the existing games, football contributes 15% to BalleBaazi’s gaming revenue, while Kabaddi makes for 7%-8% revenue, and the rest is dominated by cricket.

Typically mobile games are more prevalent in urban areas, but fantasy spots have bucked this trend. Here, the demographics are predominantly male from the age group of 18-40 years, but from Tier 2, 3 cities. Users from semi-urban regions and smaller cities account for 70% of BalleBaazi’s user base, as compared to 30% users from Tier 1 locations.

Chopra attributed this to the growth in connected Tier 2, 3 markets that have more internet users now than three years ago and a majority share in the new internet user base, who are often just coming online to take part in such fantasy games that have garnered national appeal. “If you look at other platforms, many fantasy platforms and players depend on media platforms such as Cricinfo and others for strategy information. We want to reduce this dependency of players by building a one-stop platform for players to play, analyse and evaluate their game,” said Chopra.

He added that the company is building a content creation platform, which will allow people to access all the content around fantasy gaming. The app will curate content from across media platforms to keep users more engaged on BalleBaazi. While Dream11 has also adopted a similar approach with the FanCode partnership, it’s not as tightly integrated as BalleBaazi.

Another customer engagement strategy is the rewards system around BalleBaazi Coins. These coins can be redeemed to win gifts or re-invest in tournaments.

These engagement points have helped the company register 45% customer retention in the first month of acquisition. Further, the company claims to have 20% paying consumers as compared to 80% free users. The average investment per month by a contest-playing customer is about $7-$8.

“Our focus is on retaining the existing paid customers, instead of increasing the percentage of such users. We currently have 4 Mn users and are targeting to reach 10 Mn users by the end of 2020. The vision is to retain the paid customers along with scaling up,” said Chopra.

According to Inc42 DataLabs between 2014 and Q1 2019, the total venture capital funding in Indian gaming startups was over $337 Mn. The investment in Indian gaming startup is growing at a CAGR of 22%, with the top-funded startups being Dream 11 with $100 Mn in total funding, followed by Smaaash Entertainment with $82.6 Mn in funding, and Nazara Technologies with $79 Mn.

Chopra reiterated the USPs of content curation and rewards-linked engagement as USPs against these deep-pocketed players. With most fantasy gaming platforms choosing similar gaming models, the differentiation will be driven by ancillary features such as the content that BalleBaazi is focussing on.

With the new session of the Indian Premier League beginning at the end of this month, fantasy sports gaming in cricket is about to explode. Newer products are expected to hit the market in the days to come. The online gaming industry in India is expected to generate a revenue of INR 11,900 Cr by 2023, growing at 22% CAGR, according to a report by consulting major KPMG and Indian Federation of Sports Gaming — industry’s self-regulatory body. A large part of this is contributed by fantasy gaming in cricket.

Chopra also believes that fantasy sports are here to stay in the Indian market, and it could be the key part in making India a valuable part of the global gaming economy.

“India has essentially not been gaming or a sports country in the past few decades but in the last ten years, there has been a strong wind of change. Sports like badminton, hockey, and football have also started picking up in India, which is a great sign for the gaming industry.”