#StartupsVsCovid19: Coders Ease The Hunt For A Vaccine Slot, But Is It Fair Use Of Tech?

#StartupsVsCovid19: Coders Ease The Hunt For A Vaccine Slot, But Is It Fair Use Of Tech?

With people in the 18-45 age bracket competing to get few vaccination slots, tech savvy coders are devising ways to get ahead in the queue for a jab 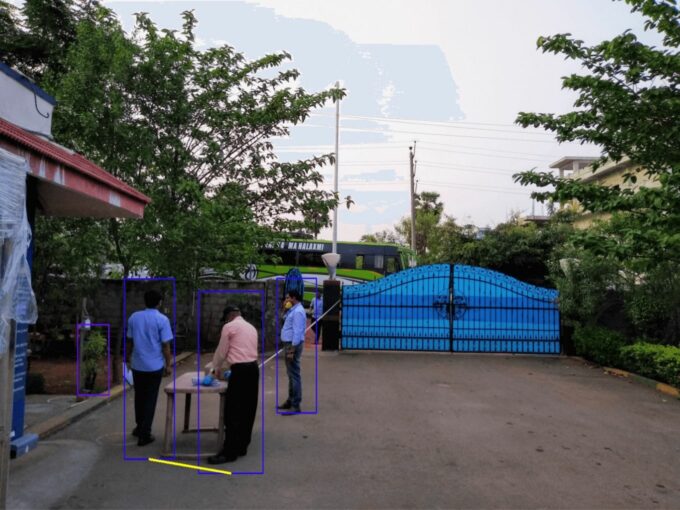 ‘OTP’ became a Twitter trend as CoWin, India’s registration app for Covid vaccination, opened registrations for those under the age of 45 at 4 pm on Tuesday, April 27. Those belonging to the 18-45 age group, which had been allowed to get the jab from May 1, were in a rude shock as they could not register themselves or get appointments.

Things have not gotten better in the last few days as only nine states are reported to have opened vaccinations for the 18-45 age bracket. With these Indians competing to get vaccination slots, tech savvy coders are devising ways to get ahead in the queue for a jab.

Take for instance, 18-year-old Hitharth Sheth, who is the founder of a Gujarati online learning app that is claimed to be used by over 150K students. Unable to find a slot for himself, he asked followers on his Instagram page if anyone had been fortunate enough to get a slot. When everyone responded saying that they couldn’t, Sheth took the initiative and used the official CoWin APIs to solve the jam.

“I decided to solve it by using CoWIN’s APIs and built this quick tool so you get notified instantly when slots open up,” he tweeted.

Sheth is one among a host of coders who have used the APIs to design a tool that can notify a person when vaccine slots for his age group are available in his area.

According to a Hindu BusinessLine report, an anonymous Bengaluru techie went a step further and built a tool that can also log in to the CoWin website and book a vaccine appointment for himself. Berty Thomas, a programmer from Chennai, not only designed a similar tool for himself but also put it out on social media for anyone to use. Other developers have launched portals such as getjab.in, findslot.in and under45.in, among others to do the same.

However, these efforts have also raised a few red flags. Firstly, many have said on social media that such tools discriminate between those with access to the internet and those who are still not connected to the web. According to them, there should be equitable access to something as essential as vaccination.

Policy researcher Rakshith S Ponnathpur tweeted, “What we needed was a free and equitable vaccine policy, and what we got was techies booking off the entirety of the limited vaccine slots available. It is a different thing to use and flaunt these skills to one up other buyers during online flash sales like big billion day or whatever, but these are life-saving vaccines for which everyone has been waiting for.”

Another issue is that of data privacy. While some of the platforms have disclaimers saying no user data will be shared with any third party, experts are not convinced about the benign intentions of the techies.

Cybersecurity researcher Rajshekhar Rajaharia, who has himself built such a platform, says the CoWin APIs and tools do not entail any sensitive data being made vulnerable. Although the controversial Aarogya Setu app, which many are also using to register for vaccinations, does record location and health data of users, the APIs don’t expose these as they are just restricted to the CoWin website.