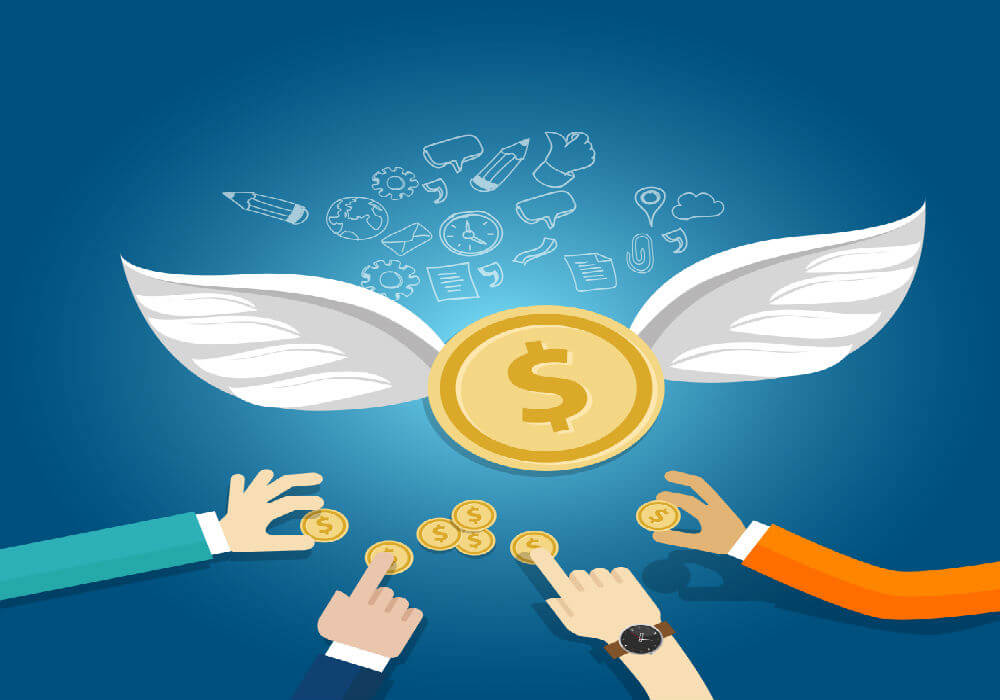 Many first time founders are confused with the role angels and VCs play in the startup ecosystem. They think of both as being investors who can help to fund them, and think of them as being similar. However, this is a mistake, because they are completely different animals, with very different motivations.

Most startups will approach VCs when they want to raise funds. After all, VCs are professionals. Many of them have a sterling track record and have been doing this for many years. They have helped many startups to grow dramatically, and they are easy to connect with because they have a high public profile.

However, for some early-stage companies, angel investors are a better choice. This is because VCs have to be very focused, and can only invest in companies which have the potential to give them outsize returns. This is why they focus on the startup’s “total addressable market” and follow a portfolio approach because no one can predict which startups will end up as winners – after all, space is a complex adaptive system.

Below a certain threshold size (which varies from VC to VC, depending upon how much money they have raised), VCs will not bother to invest in companies, because even if these do well, they will not impact the return which they provide to their limited partners. If the deal size is too small, it will not affect their needle, which is why many VCs will pass on companies which appear promising and profitable to angels – because they don’t have the potential to grow exponentially.

The fact of the matter is they need to invest the same amount of time and energy monitoring their portfolio companies – whether they invest $1 million, or $10 million. Because VCs run a lean and mean enterprise, they would much rather invest $ 10 million in 10 companies, rather than $ 1 million in 100 companies.

This causes a lot of angst for founders, who can’t understand why VCs are passing up on the opportunity of funding them, even though they are profitable and growing. Yes, with smaller companies, they get in at an earlier stage, which means they own a bigger chunk of the company, but these require much more hand-holding, and they often don’t have the bandwidth to provide this. After all, the earlier the stage at which they enter, the greater the risk.

This is where angel investors step in. They are deploying their personal money, and unlike VCs, they don’t have to worry about having to provide an outsize exit to their limited partners – the financial institutions which fund the VCs.

If an angel investor likes the entrepreneur and thinks he’s capable of pulling it off, he really isn’t answerable to anyone else. Because it’s a very personal decision, it often needs not be one which makes business sense, because he can follow his heart. Interestingly, this is sometimes where the outsize winners are found.

Angels and VCs play a complementary role, and angels can nurture early stage startups until they are mature and stable enough to hand over to the big boys – the VCs!