The Board can identify who the next possible CEOs are, and give them ownership for this particular initiative. 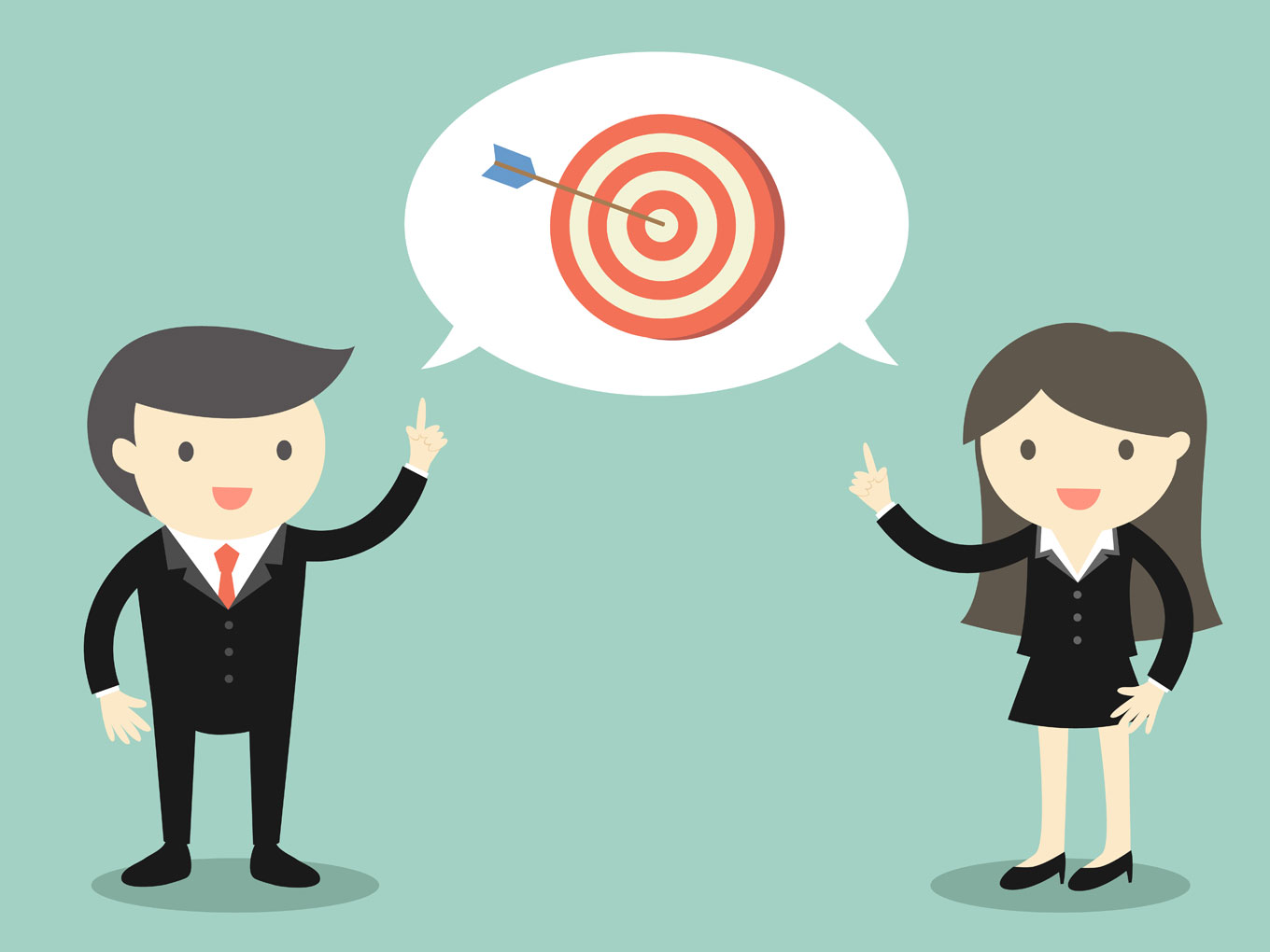 Most of us believe that innovation is the domain of startups, who are lean and agile and can disrupt the incumbents. This is because large companies are typically perceived as being stodgy and old-fashioned. They’re bureaucratic, it takes forever and ever to make decisions, and this is partly because there’s just so much politics in these organizations as a result of which they seem to be fossilized. Individuals are reluctant to step up and take risks because this could damage their career progression, so it’s much better to be safe, rather than sorry, which is why people will not often speak up, or stick their neck out. This is one of the reasons why they’re getting disrupted.

Now large company CEOs understand this. And, in fact, what they need to remember is they actually have a lot of strengths, as compared to the lean age start-ups who grab all the media. After all, they have deep pockets and can spend a lot of money on these experiments; they have a lot of domain expertise and institutional memory, which means there are plenty of industry connections they can utilize. Also, they have cross-disciplinary expertise in their company, which means they can set up teams who are able to think out of the box and apply different perspectives to the problem.

The question they need to ask themselves, “How do we play to our strengths, and best the startups at their own game?”

Part of the problem is they’re still stuck in the old mode of thinking – If it’s not broken, then why fix it? But the pace of change is so rapid, that this is no longer going to work today. They need to set up an independent, innovation unit, headed by a chief innovation officer, who has a separate budget and is answerable to the chief executive officer – a SkunkWorks leader.

This is a valuable tool for succession planning as well. The Board can identify who the next possible CEOs are, and give them ownership for this particular initiative. He gets a chance to prove himself, and he doesn’t have to worry about sabotage by the older generation of senior people who often feel threatened when there is a new kid on the block who’s the next blue-eyed boy.

This is especially true for family businesses where the next generation needs to earn their spurs and prove that they’re able to do something for themselves, rather than just ride on their father’s coattails. It’s important that these units be independent, and that they have permission to fail.

These units can create a culture which is very different from that of the large parent company, and acquiring start-ups is a great way of doing this. This is a model which combines the best of both worlds so that you have independent units within the large company, whose purpose is to disrupt the large one. This way, you remain at the cutting edge of what the future holds, without getting left behind.

This is the Reliance model of grooming the next generation of the family safely, so that they can prove they can win, with gentle supervision, as needed.

Big companies can marry the best of both worlds, by creating a hybrid model which leverages the agility of a startup with their financial muscle, so they can bring innovations to market and scale these up quickly!