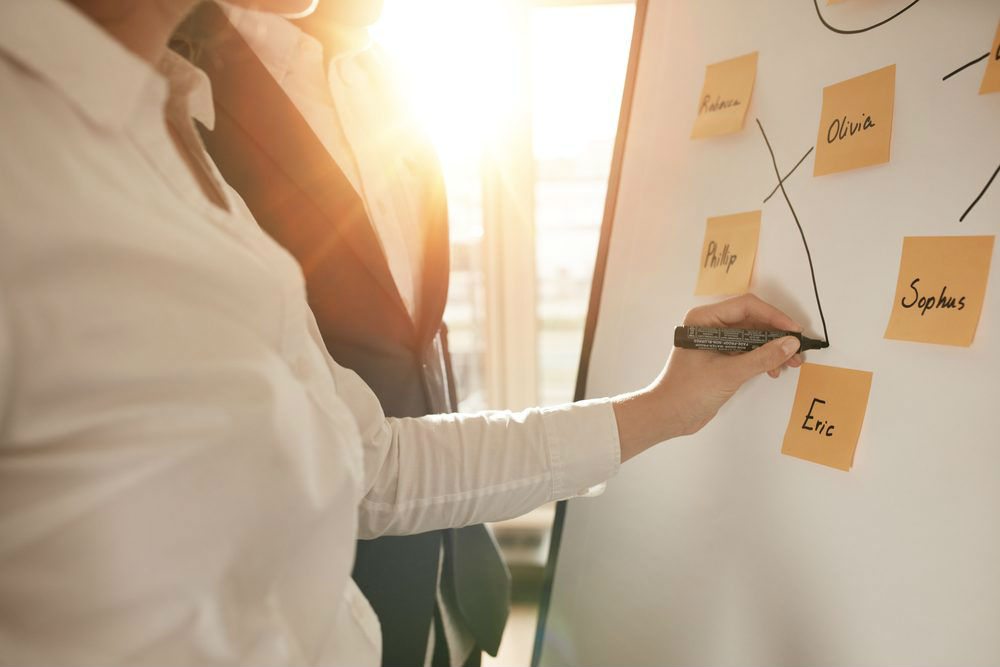 Let’s face it! If ever there is something more terrifying than writing test cases for a developer, then it is the traditional whiteboard technical interview. In this competitive world, to beat the odds of competition and hire top talent, companies look to differentiate themselves from the competitors. But often everyone ends up doing the same thing – and not fix the actual problem.

Quincy Larson has written an excellent article on the broken traditional whiteboard recruiting, citing the struggle of Sahat Yalkabov who has given up on the search for a job as a front-end developer – as he found the technical interview process he attended at 6 different companies both humiliating and dehumanizing.

When companies are practically at war to hire the best talent, how did these companies lose out on a great coder? Who’s to blame – the interviewer or the interview process?

Many are of the belief that the tech recruitment process followed by companies include a lot of fancy tools to analyse the skills set and the cultural fit of the potential employer, which much to the dismay of many, isn’t true. Most companies still follow an outdated 4 step process:

To get an explanation as to why even now recruiters follow the above, we interviewed a few of the recruiters from the some top companies and the argument we received was not shocking but expected:

“The whiteboard interview is to give the candidate a problem and see if they can communicate the solution in the simplest form.”

“Whiteboard assessment reveals the true insights into the programming or problem-solving skills of an individual.”

“This is how it’s been done all through so many years.”

And That’s Where The Problem Is!

A whiteboard is not a code editor. The approach itself is so eccentric where you ask the potential candidate to produce an algorithm for drawing a circle on mars while the rest watch and wait to pound on every move he/she makes.

Good code is not written, it’s rewritten. Modern IDEs provides lots of tools that developers are used to, and the option to Google something the minute they need. It has become a part of the working style of most developers. There is no point in taking all these away and creating an artificial environment, that they’ll never have to work with if you make them an offer. The last thing the developer wants to do with his life is mugging up algorithms and not investing their time and energy in learning new things.

So the developer has two choices – agree to go with the flow and succumb to the chosen choice of cram over experience, or abandon companies that follow these outdated interview practices. Any guesses which one they would go with?