Weeding Out Instances Of Fake Invoicing: Reformations, Recourses And Recommendations

Weeding Out Instances Of Fake Invoicing: Reformations, Recourses And Recommendations

Misusing various loopholes in the law and absence of an effective and regimented reconciliation process, several taxpayers have resorted to such practice

The data auto-populated from GSTR-2A from GSTR-1 of the supplier, should be reconciled with the data of supplies with the receiver 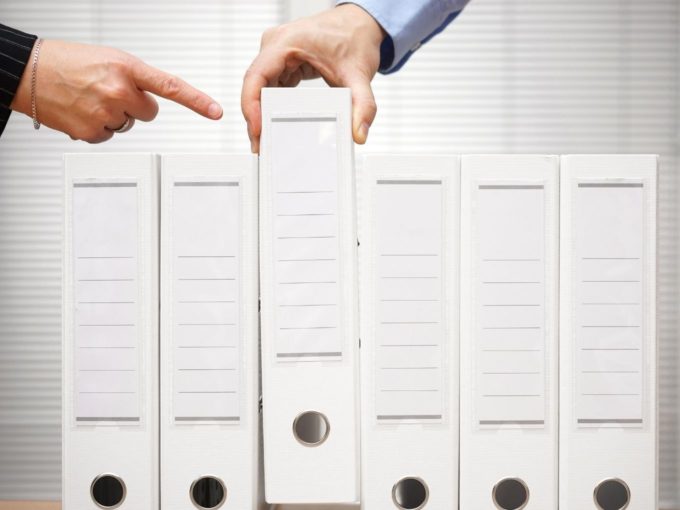 After 3.5 years of introducing GST with a ‘one nation one tax’ approach, India has made headway with its implementation despite certain stumbling blocks, which have become a recurring part of its journey.

By bringing phased introduction of provisions and frequent modifications in the system, both the prior unpreparedness and present commitment of the government becomes apparent. Calling attention to the latter, a large part of it is owed to curbing the menace of fake invoicing, which has stirred up a hornet’s nest in the system.

Misusing various loopholes in the law and absence of an effective and regimented reconciliation process, several taxpayers have resorted to such practice. It is basically a practice of issuing invoices in order to primarily evade the payment of taxes or avail undue input credit fraudulently.

These are merely collusive arrangements between two parties which run against provisions of the GST law that provide for issuing an invoice on the taxable supply of goods or services and the eligibility of availing ITC, respectively.

Following are the pertinent ways in which we have seen fake invoicing being carried out in the Industry:

Creation Of Fictitious Firms To Pass On ITC

In this case, fictious firms are created and operated only to fraudulently avail and transfer ITC to existing businesses for a consideration. These firms not only issue invoices without a supply, but they don’t have a business altogether.

Issuing Invoice Without An Actual Supply

These firms although are indulged in a genuine business too, show additional supplies (for reasons like increasing turnover, converting B2C transaction as B2B etc) which are nothing but a sham.

The payment for such invoicing takes place through legitimate banking channels, so as to appear innocuous and pass on the ITC wrongfully availed. To conclude, these firms make genuine supplies as well as fake supplies

In this arrangement, a group of firms machinate a system, wherein invoices are issued against sales and purchases of goods which do not actually take place. For instance, if company X sells goods to company Y who passes those forward to company Z, which is in turn bought by company X itself, it would be called a circular trading, wherein distinct invoices are generated without a genuine supply taking place.

The ITC is carried forward along the chain and unduly claimed by the firms involved and on the other hand, the firms are able to show a high turnover which consequently helps them increase their valuation and consequently receive higher bank loans and credit facilities.

The events of fake invoicing have been proliferating which has called for a nation-wide drive to catch the culprits. The department is behind every recipient of a supplier, who has been issuing fake invoice.

However, it may not be the case that every recipient has colluded with the supplier and may have actually received a genuine supply from the same supplier. For instances where the firm is making a genuine supply as well as additional fake supplies, the notices are being issued to all the customers of such firms and it is for the customer to substantiate their genuine purchases.

The existing mechanism also does not entail any filter which could bifurcate recipients into innocent and blameworthy, thereby jeopardizing the interests of recipients who did not intend to retain the benefit.

The GST law bestows plenary powers of arrest if Commissioner has the ‘reason to believe’ that a person has committed certain specified offences under the law. There is no uniformity with the interpretation of the phrase ‘reason to believe’ and till the time this is settled, an absolute power is conferred upon the authorities to effectuate the arrests.

Therefore, it becomes pertinent for all taxpayers to tread carefully, exercise prudence and take the necessary steps which could not only save them from the mala fides of the vendor but also spare them from the scrutiny of the authorities.


Imperative Course Of Action For The Taxpayers

Establishing a due diligence procedure, conducting GSTIN verification, knowing the nature and place of business and the level of tax compliance of the supplier before finalizing on it, can go a long way in ascertaining the credibility of the supplier and making an informed decision.

A proper and systematic record of all the documents reflecting the agreements and transactions between the parties should be maintained, be it e-mails, receipts or invoices, in order to refer to them later and help solve any possible disputes.

The data auto-populated from GSTR-2A from GSTR-1 of the supplier, should be reconciled with the data of supplies with the receiver. Although a relatively tedious activity, regular reconciliation should be a priority of businesses.

GST was primarily brought about to remove the cascading effect of taxes and to push India forward in the global competitive landscape, while adopting a consumer-oriented approach. The mechanism of availing ITC can be called the flagship of the system, which is being misused left, right and centre. Department is undeniably right in taking action for disciplining the same.

However, the rightfulness of the action gets impugned when it trespasses into the rink of bona fide taxpayers, the threshold of which has not been demarcated and that makes the larger issue. Compromising the interests of honest citizens may not the objective of any law, let alone GST, the scheme of which is inter alia, to benefit the public.

Therefore, the need of the hour is to balance the enforcement of coercive measures along with safeguarding the interests of genuine taxpayers, while furthering the objectives sought to be achieved by the law.