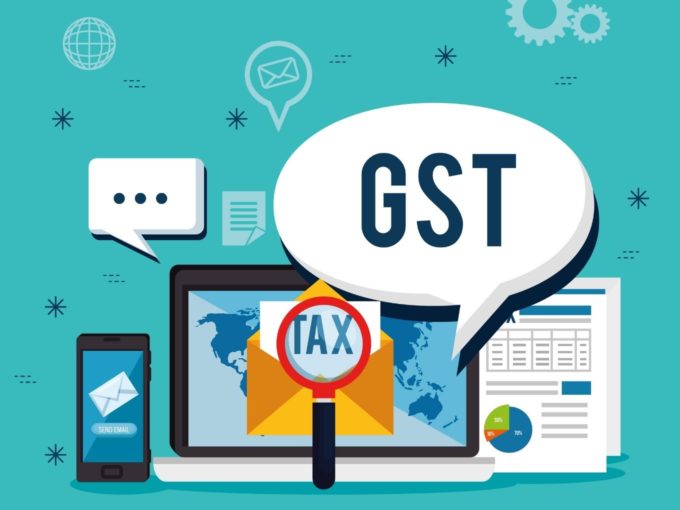 Walmart-owned Flipkart’s subsidiary Instakart Services has found itself in fresh trouble with tax authorities after being accused of using fake goods and services tax (GST) invoices.

The ecommerce giant’s subsidiary is said to have illegally availed input tax credit (ITC) worth INR 21 Cr since July 2017 based on fake invoices.

The government’s GST Intelligence body reportedly stumbled onto the fake invoices used by two of Instakart vendors when investigating another case. The two vendors were said to be engaged in manpower supply. According to a Financial Express report, the GI found that the address of these two vendors did not exist. Thereafter, it sent out summons to the company questioning the deal with the vendors.

An Instakart spokesperson denied the allegations and said, “The investigation by the GST Intelligence wing concerns the non-payment of GST by two vendors. We are merely cooperating with the authorities to help with their findings to trace and track any wrongdoings by such vendors.”

The company further added that transactions with the vendors were based on valid GST registration certificates. Instakart also claims to have made the payments for all the invoices. In its petition to the GI, the company said that tax payment to the government was not its responsibility as it had paid the due taxes to its suppliers. However, the government’s contention is that Instakart paid GST to vendors in relation to wrongful availment of input tax credit using these fake invoices.

“We have paid each and every invoice of these vendors through banking channels and all documentary evidence has already been submitted to the department. The investigation is not to be misconstrued as being related to any wrongdoing by us — any such allegation is vehemently denied by us,” the spokesperson added.

“We are committed to supporting the regulators as they complete this investigation. This matter is also currently before the High Court and sub judice,” the company’s spokesperson added.