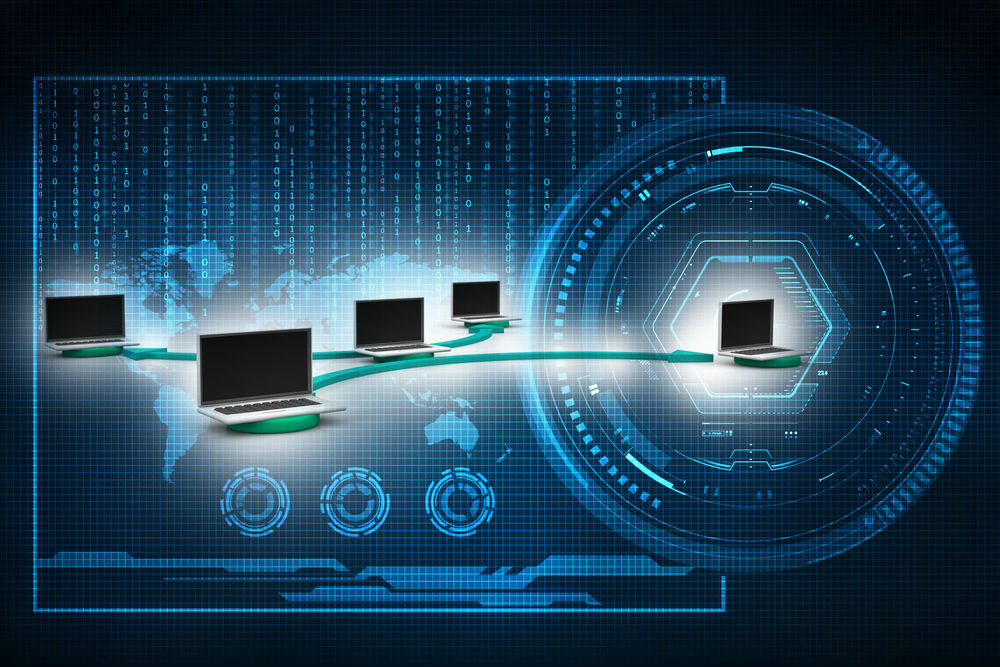 There’s a lot of controversy about whether it’s possible for an active investor to outperform the market.

Proponents of the efficient market hypothesis believe that passive index funds are the best option, and that trying to pick stocks is a mug’s game which is doomed to fail.

While I agree that it’s not possible to time the market, I believe that by picking stocks intelligently, your returns will be better than those of an index fund. This is why so many investors continue to pay a management fee to active fund managers.

However, it’s becoming increasingly hard for these managers to prove that they can beat the market. Because of the advent of robo-advisories, lots of people believe that the edge which fund managers used to have because of their expertise, experience, and intuition has disappeared.

The general perception is that it’s no longer going to be possible for fund managers to continue deploying their old-fashioned active investment style, and this is why so much money is now moving into passive index funds, which charge very low fees.

However, I think there is still a place for an intelligent investor, and rather than think of algorithms and human intuition as being competitive, we need to view them as being complementary. Each of these has their own place because they have their own strengths and limitations. After all, intelligent investing requires data crunching and logical analysis and we know this is something machines are very good at. Fortunately, there is no need to adopt an either/or approach – we can combine the best of both worlds, by using artificial intelligence to help humans make better decisions.

We all know that there are fund managers who have consistently outperformed the market by following a particular philosophy. They seem to get better with experience, and they believe it’s because their intuition improves with time as they are able to recognise patterns which elude others. However, they can’t explain their decision-making process.

This means this knowledge remains locked inside their heads and dies with them. How can we learn from what they believe is their sixth sense? What makes them better ? How and why do they make better decisions as compared to the rest of the market? How can we capture their insights and use them to improve our own returns?

The problem is that it’s very hard for them to describe their thought process. They provide general guidelines, but these serve only as a compass – not a map. They have a lot of tacit knowledge but are not able to articulate this. They attribute their success to mysterious intangibles such as a “sixth sense.” This is hardly helpful for the average investor who would like to better understand what their magic sauce is.

AI And Human Intelligence Working Together

I believe that it’s possible to encode their domain expertise into algorithms, which can be used as a screen to filter the universe of potential stocks they should be looking at. This has been done in other sectors (such as medicine), and there’s no reason why it can’t be done for investing as well. While investors use checklists all the time, this would be a dynamic filter which would evolve over time as it learns, so that it would become increasingly intelligent as it acquired more feedback.

AI can find patterns a human would never see, and this can provide a valuable edge. Of course, this isn’t foolproof, as it only assigns probabilities to outcomes. However, because the volume of available data has skyrocketed, machine learning can improve its outcomes far more quickly as it evolves.

The algorithm would help investors to make sure that they are not overlooking companies which fit their predefined criteria. The danger is that they would otherwise miss these opportunities because automated systems are much more efficient at doing this screening. They can screen a far larger number of variables and can rank these according to the weighting assigned by the investor depending upon their personal investing model. The results could be displayed on a dashboard and the investor could drill down further, so the system could explain the rationale for its selections.

What data would the algorithms need to ingest in order to come up with their recommendations ? We still don’t know which data points would be useful and which wouldn’t, but that’s the whole point of unsupervised machine learning. We don’t need to be constrained by our preconceived notions of what is relevant and what is not – the algorithms will figure this out for themselves, as they get progressively more intelligent. Machine-learning algorithms evolve autonomously , and search for new trends, adjusting to what works in markets on an ongoing basis. Over time, they will be able to develop strategies and trade by themselves.

The algorithms will not make decisions – they will just provide suggestions. It’s the human investor who then needs to pull the final trigger. Clinical decision support systems have worked well in clinical practice where they have a proven track record of success. They complement the doctor’s expertise by offering reminders, to make sure the doctor does not overlook a particular diagnosis. Investment decision support systems offer a similar nudge to investors – it would not replace them. These algorithms never forget; they remain objective and logical; they don’t get swayed by emotions and they get progressively better as they learn over time.

Over time, these algorithms are going to become progressively more intelligent because of the constant feedback which is used to improve them. In fact, they may soon have an edge over human experts, who very quickly start getting arrogant when they taste success. Sadly, when fund managers start to outperform the market, they being deluding themselves that they know everything, which is exactly when they end up in a mess. These algorithms will helps to keep them humble by making sure they remain connected to reality. They will also reduce the cognitive errors and biases which becloud human decision making.

Other Ways In Which AI Helps

The other way in which AI will help the investor become smarter is that they will force him to think logically about why he makes certain investment decisions – he will no longer be able to put it down to gut feel. He will have to be intellectually disciplined and try to analyse why he makes a particular decision to buy or sell, because he will have to explain his thought process to a programmer , who needs to encode this in an algorithm.

He will have to explain what patterns he saw , which allowed him to identify the winners and reject the losers. It’s not always easy to be logical, because all of us think we have some special insights which makes us better than the rest. We believe this is what gives us our edge, but the reality is that we are able to see connections which other people miss. The problem is that we often do not have the ability to articulate what these patterns are, and this is why talking to a programmer can discipline us into crystallising our thought process.

This new approach would be used as an intelligent investment decision support tool , which investors can use to help them perform better. It can also be modified to accept inputs from other experts, so we can tap into their collective wisdom as well.

These investment decision support systems will act like a peripheral brain and a safety net – think of them as offering a dispassionate second opinion to the investor. Behavioural economics has proven that our emotions are our worst enemies when we invest. These algorithms will help to keep us honest by removing our ego from our decisions. It will help us to identify our mistakes, and this will improve our ability to learn.

The future of investment management will involve a synthesis of human and artificial intelligence. By allowing them to play to their strengths, we can make the best of both worlds.

Fund managers will have to learn to marry AI to their uniquely human ability to empathise with their clients. Highly-trained investment managers who are able to hold their customer’s hands during the difficult times when the market tanks will become leaders because they understand that each of their customers has unique needs. Those who are willing to take the time and trouble to satisfy these special needs will shine because they put their customers first.