2014 In Review: The Top Indian Mobile Apps To Watch in 2015 That Launched This Year

2014 In Review: The Top Indian Mobile Apps To Watch in 2015 That Launched This Year 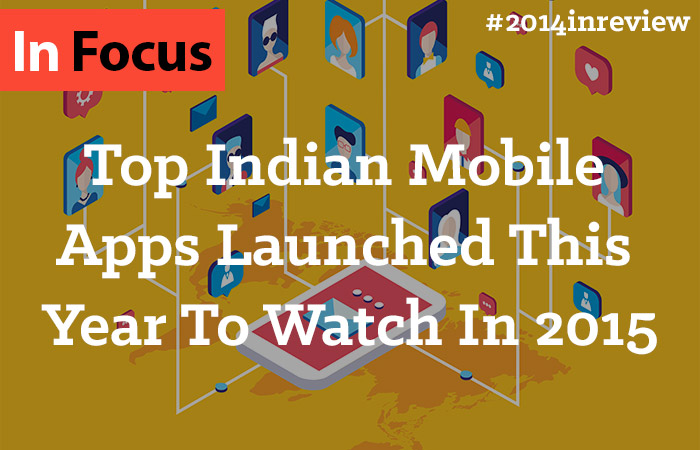 There was a time when alarm clocks were indispensable to us. Then came the era of the mobile phones and smart phones, capable of performing multiple tasks and catering all our needs. Be it WhatsApp, Viber or a simple calculator app. Apps are what make a smartphone really “smart”. 2014 saw an unprecedented number of deals and the rise of mobile startups in India, with over $90 Mn worth of deals this year alone.

So here we highlight those mobile startups & apps that launched in 2014 and you should keep an eye on in 2015. 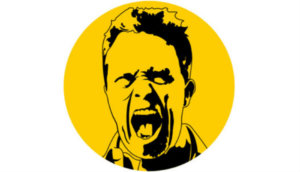 Living in a world where freedom of speech is just for namesake. All the rebels who had to keep mum or couldn’t express their opinion can now do so with Bencho. It offers users to be completely anonymous or be someone else and share their opinion without any restraint. Launched in November this year it has become quite popular due to its relatability. After arrest of two girls in Mumbai for a Facebook post. Apps like this were required to let people vent out their emotions and express their opinions. Central idea of the app is appealing in this sense.

Sharing your opinion is visible to every user. Bencho is about to introduce its group feature where content will be visible to group members only. Equipped with a cool UI, the app has gained popularity among youths. 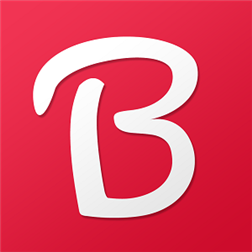 Bakfy is an app for college campuses all over the country. It provides a platform where you can share gossip, secrets or other experiences. It lets you bitch about your Hitler-professor or share what is on your mind. You can talk to anyone without having to know them. It helps all people belonging to same college/university connect with each other or you can share something anonymously. 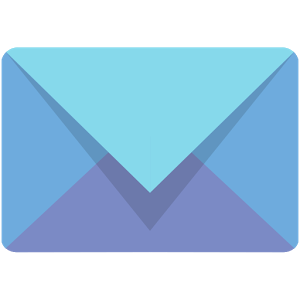 Cloud Magic Email is not an ordinary email client. The app comes with exceptional features which is available on Android & iOS. It works for all types of email which are displayed in a beautifully designed unified inbox which can be customized as per one’s needs. In terms of security there is an option of adding pass code lock to secure your data. Noticeable feature of this app is ‘cards’ which lets you create a note, bookmark a link etc. at the comfort of your inbox. 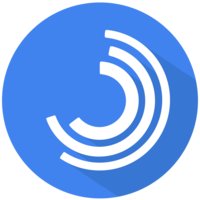 Flynx is a floating mobile browser that does not hinder your app-in-use. It makes multitasking a cakewalk. Providing user with smooth, frictionless and fast web browsing. It uses Fb messenger’s chat-heads like feature which sits on your screen inconspicuously loading your link and letting you focus on your original task.  It has a reading mode which strips away unnecessary elements making it easy on eyes. There’s a Kindle-like feature too which provides an option of changing background colours for readability. 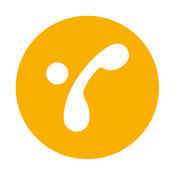 Ringo lets you make international calls at very cheap rates. The app does not use internet to make calls which makes it stand out from other calling apps. Other party receiving the call need not have to download the app. App promises high quality calls which usually occur due to erratic internet connection. It is available on Android, iOS and Windows. 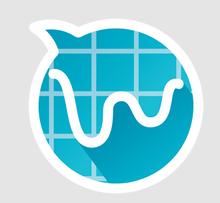 Walnut tracks Credit Cards, Banks and Bills. Unlike other expense tracking apps which require inputs from user it scans SMS inbox and acknowledges transactions. With demise of SMS for communicating, they are only used for business purposes. Identifying this changing trend Walnut works flawlessly with minimal input from user. Another feature which reminds the user about approaching due dates is quite handy too. Analyzing user’s data the app provides with useful insights. 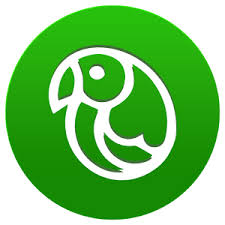 Lookup is a messaging app but with a twist. It is a local commerce messaging app which  lets you chat with local businesses and shops, inquire about deals, product availability and prices. Reservations at restaurants, bars, hotels can be made in a jiffy with lookup. The app promises to get guaranteed answers from local businesses within 5 minutes. It is only available in Bangalore and expanding to more cities soon. 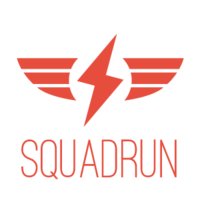 Squadrun – Get Paid to Play

Squadrun combines playing with rewards by providing missions which can range from clicking a restaurant’s menu to visiting an ATM to withdraw money. It is an amalgamation of crowdsourcing, mobile technology and gamification. Squadcoins earned at completion of missions can be redeemed for mobile recharges or online shopping vouchers. 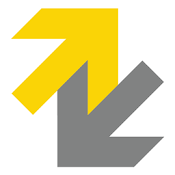 Credits were the rage when they were launched replacing physical money which led to coining of the term ‘Plastic Money’. Then technology happened and mobile payment stole their thunder. Following the trend of mobile payments a Bangalore based trio came up with the idea of Momoe. It basically allows you to pay at restaurants and shops with your mobile. The app provides ease of payments as well as other rewards like discount and loyalty points. 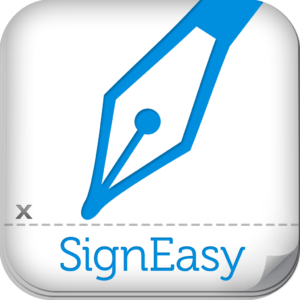 SignEasy is the simplest and most convenient way to electronically sign documents from your phone and tablet. The app allows you to sign PDF documents as well any other document format without the need of printing, faxing, scanning, pen and paper and documents.

With SignEasy, you will be able to sign & send documents using email or your preferred cloud storage services with ease and convenience. The app is available on Android, iOS and Blackberry. It also provides Touch ID on Apple Devices for increased security.

Try App on Android,iOS and Blackberry.