The Role Of Localization In Marketing Your App Internationally

The Role Of Localization In Marketing Your App Internationally 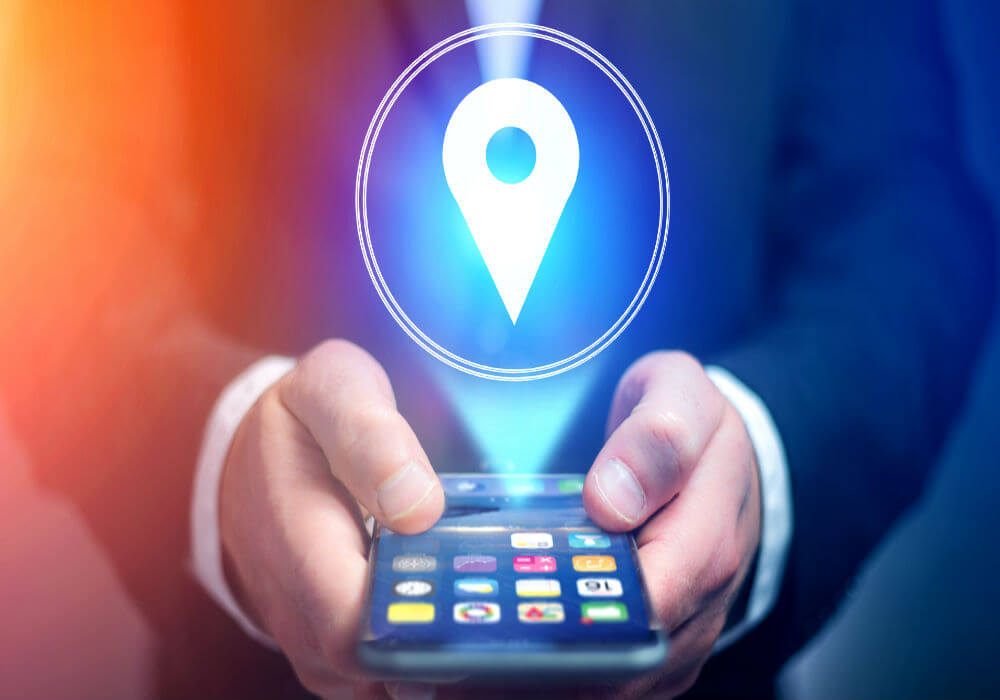 Your app cannot afford to get lost in the crowd of 2.8 Mn Android apps and 2.2 million iOS apps. Months of ideating, prototyping, coding, testing and undergoing the app store approval process would amount to nothing if your app fails to receive any downloads!

Irrespective of how great the user experience is, or the significant problem your app solves, failure to get downloads and climb the top of the app leaderboard ensures that your app will soon be forgotten.

However, localization is one proven technique most apps use to maximize their app downloads on an international level.

So What Is Localization?

App localization means the process of making your app according to the needs and behavior of the local audience.

This doesn’t just mean translating the language but several other important aspects such as the app’s name, units of currency, designs, symbols, keywords, dates and time zones among many others.

Here’s an example of the app Clash of Titans in English and Chinese. The headings and the language in the app are translated so that the local users feel comfortable using the app in their native language. 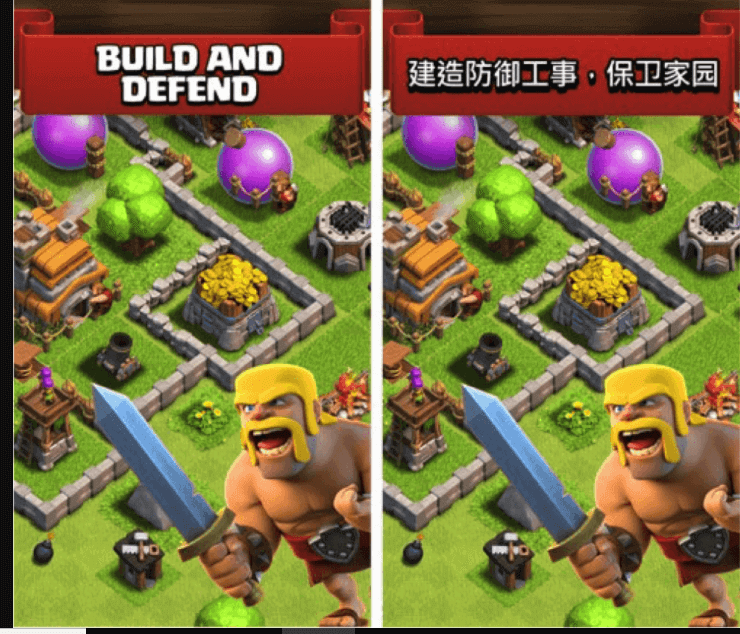 With each passing year, the web has become more multilingual. Your app is going to be accessed by people all around the world. Provide them with the option of being able to use it in their preferred native language.

Localization is the key to optimizing app downloads in your targeted local markets. For example, the Facebook app can be accessed in over 80 languages while the Twitter app is available in over 30 languages. 72 percent of app users are not native English speakers, which implies that not localizing your app would lead you to miss out on a huge share of the market.

Localizing an app is vital to forge a personal bond with the users to make them habitual users.

A few ways to localize your app are:

This infographic from Translate by Humans shows you the techniques to market your app internationally.