Shailesh Lakhani On How VCs Give Exits To Angels

Shailesh Lakhani On How VCs Give Exits To Angels

There needs to be a balance when an exit takes place 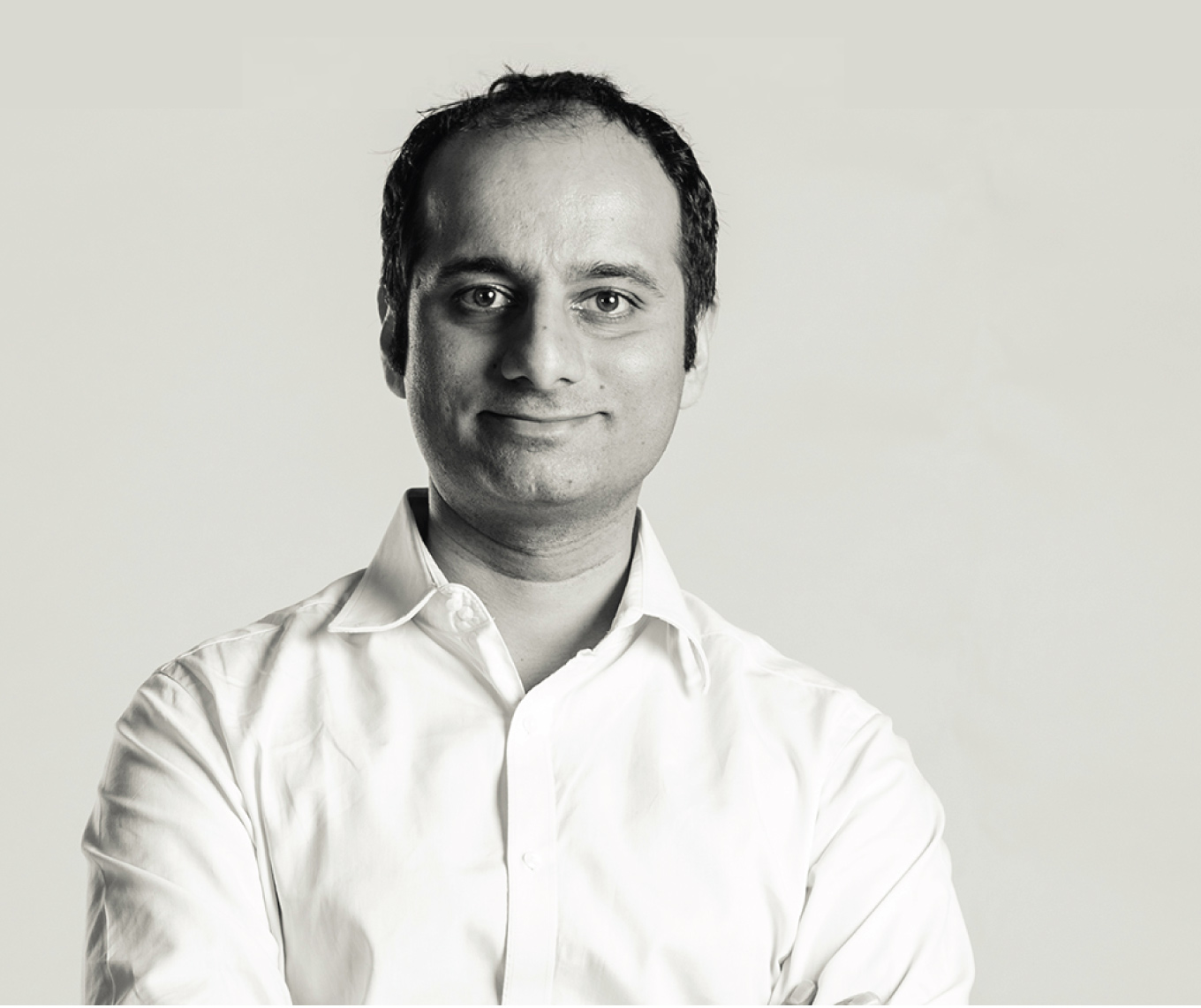 In the early stage of a startup, an Angel is not just someone who puts in the initial cheque but also someone who spots the earliest of trends and becomes an early believer in a particular idea. As the startup grows, the role of an Angel diminishes and eventually lesser angels sit on the cap-table.

How is it that someone who trusted and helped the company grow from the very initial days become less important towards the growth stage of the company and what role do VCs play here?

Thus, we tried to understand from a VC how he feels the role of an Angel Investor is important in the time when we see more and more early-stage rounds being led by micro funds. Also, why it is in the interest of a company if its Angel investor moves on at some point in time.

Here are the excerpts of a discussion Shanti Mohan, CEO of LetsVenture had with VC Shailesh Lakhani at LetsIgnite Angel Summit. Shailesh Lakhani is a principal at Sequoia Capital and has been involved in the early stage ecosystem with Sequoia for the last 11 years.

According to Shailesh, the role of startups in the economy has changed and there is more requirement and demand for early-stage funding and people try to organise themselves by forming small funds.

But Angel Investors can still add a lot of value, particularly when they come with sector expertise and have seen their own companies grow.

“The best vote of confidence here is Angel’s own money. And this shows that the person is really believing in that idea or that company and know in detail about the team behind the screens.”

Act Of Balancing During ‘Exit’

There needs to be a balance when an exit takes place. Some of the Angels want to stay on and some prefer getting out. Shailesh feels that the bottom line is that we should respect and be thankful to those who make money for you.

It could be an Angel Investor who has made money and now has give a part or even all of his/her holdings to enable the next round to happen. If an Angel Investor is thinking in the best interest of the company, things usually work out.

“So someone, when he is good to you, you need to show some reciprocity. When companies are raising rounds and some VCs are required to maintain ownership requirements, if a secondary enables that round to happen, we think its good for an Angel, who has made money, to sort of hub out of that company in that case.”

Shailesh mentions that with a formal board, advisors, many customers and employees, the role of the Angel diminishes gradually and it’s always best for the cap table to reflect the people who are actually contributing to the company today.

Angels are somebody who spot the earliest of the trends and VCs often see it a little bit later. It’s the best if an angel who has a particularly nuanced view of an industry can spot these early trends and invest in them.

Advice To Angels On Curating Startups

Shailesh offers three pieces of advice for the Angel investors when they are looking out for their next investment.

First, those, who particularly has a nuanced view of the industry, they can see a trend happening before others, that’s the best way for them to think about investing as usually we (VCs) see the trends a little bit later.

Second is when they find a great team. However, the team might be a little bit mistracted, and the Angel feels that over time it can figure things out.

Third is when there are a bunch of open questions and you are willing to take an opinion on those. As an Angel investor, you can do that with the relatively small amount of dollars.

This conversation took place at LetsIgnite Angel Summit organized by LetsVenture in Bengaluru on July 7, 2018. Shailesh Lakhani was a speaker at the conference along with other prominent speakers like Binny Bansal, Subrata Mitra, Amit Gupta, Dev Khare and Anand Lunia. Watch the whole conversation here!