Restriction Is The New Freedom

Restriction Is The New Freedom 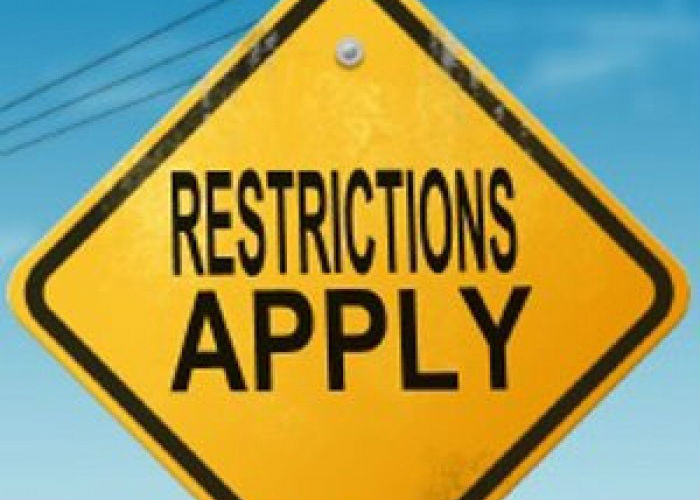 Veer Mishra
Veer is the co-founder and CEO of SellMouse.

140 Characters, or 6sec Video, Chatting via Pics or to People in you interests, there is something common in all this, which is restrictions, and that is the only reasons, they are famous!

The only reason, these platforms, like Vine, Twitter, Instagram, Snapchat got so viral and famous, is because they never allowed you to do everything. They bounded you to with certain limitations. They showed you the real amazingness of restrictions.

Let me dissect it and explain it to you, on why Restriction is such an important aspect to drive the growth of your app/product.

By restricting them, you actually open up their minds to convey anything they want in a way you want. It might sound like Dictating your way to people, but hey, Future is created this way only.

How will people know what they want, unless they see it! – Steve Jobs

The time it started EXPERTS PREDICTED that twitter will never last, or its a bullshit concept. Nothing can be expressed over 140 characters. They failed, they had too.

But the best thing that most missed was, its realtimeness. Imagine it like a cocktail party with everyone around is expressing themselves on air, and you have a shot to jump in and build communities.

With 140 Characters limit, it forced us, Actually allowed us to be Short, small, contextual, and moslty, to the point.!
I believe that is the reason now every investor out there asks me for a twitter pitch of my product.

Instagram restricted you to share only photos, Vine restricted you to post only 6 sec of video, and snapchat, a chat over snaps with people, which disappears in some time and never will be seen.
All these holy balls, all these restrictions forced you to think the way founders wanted you to, and now you are in love with these products.

You like to tweet in 140 characters, you like to post 6sec video and you now are sexting on snapchat. All this happened only because they restricted you, and never allowed you to do everything.

Even it was restricted network. Remember, it was a Harvard only network when it started. & now is a default tab in our browsers.

Why i am telling you all this?

Its very simple, if you are a Startup Founder, entrepreneur, working on a app or piece of service, just think on how you are going to limit the number of features in a way that it can be very easy to use and understand, and then giving it to the first Beta users and they will do the rest for you.

Limit, Restrict, let the users think and figure it out on how well they can use your app. Make a great product.