The world was introduced to 3D animation via The Graphics Group

Machines are no longer simply learning, but, imagining as well 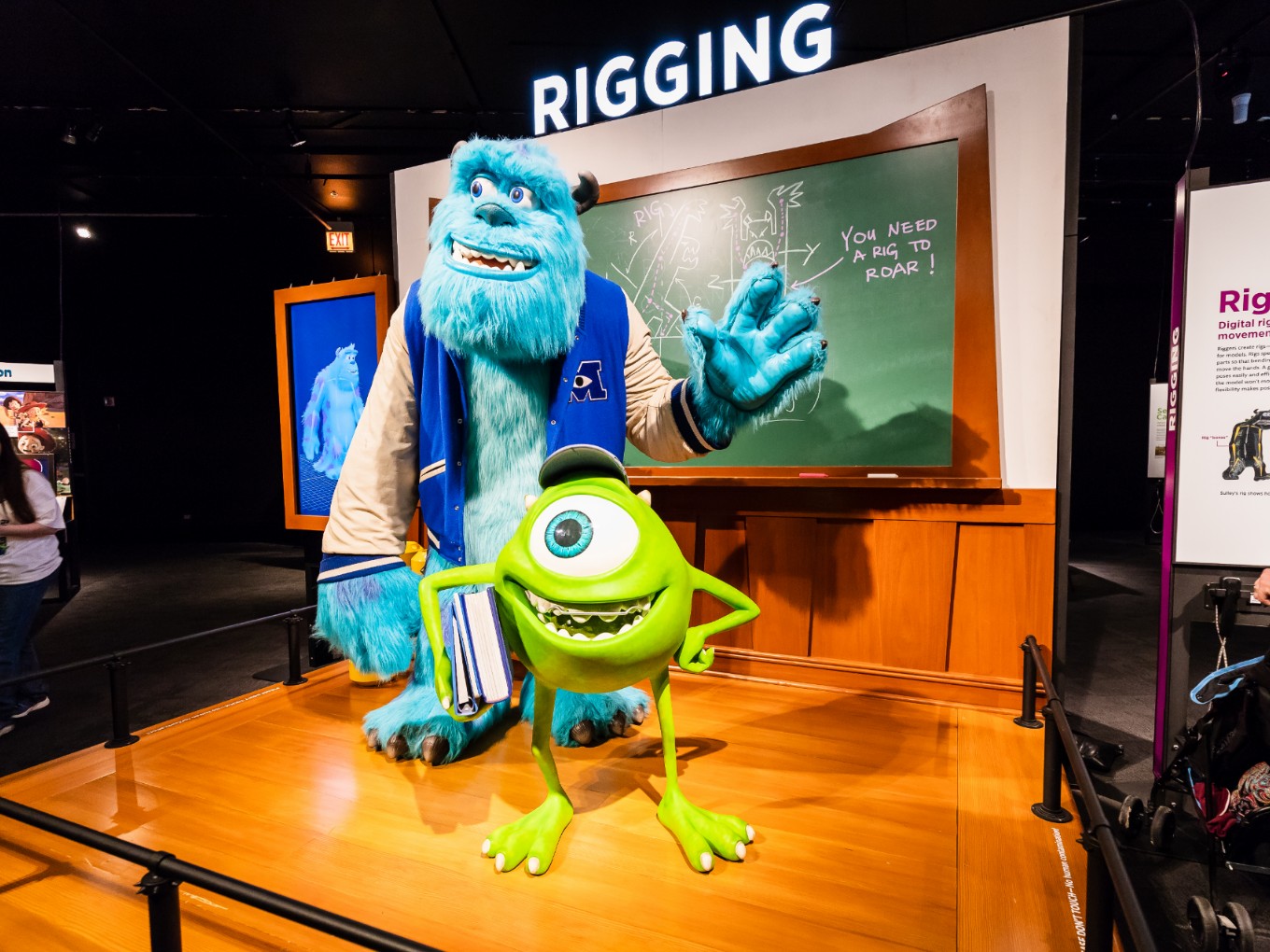 Walt Disney is synonymous with mainstreaming of animation. He was a visionary beyond his time. His creativity and imagination turned simple 2-D characters based on a mouse and a duck into a multi-billion dollar business conglomerate.

However, back then animation used to be an extremely labour intensive exercise and animators/cartoonists had to frame by frame draw the entire film.

That is how things used to be until the arrival of the year 1972 when two researchers from the University of Utah, Ed Catmull and Fred Parke created a computer animated short video of Catmull’s left hand. They combined 350 triangles and polygons to create a 3D model of the hand which was then animated using a program created by Catmull himself.

This was an unprecedented development and in no time Catmull met Disney decision makers, trying to crack a deal for his program and animation technique, but, who wanted computers to be used for animation.

After being turned down by Disney, Catmull developed the Computer Graphics Lab (CGL) at New York’s Institute of Technology and went on to establish The Graphics Group at Lucasfilm (creators of Star Wars franchise). This computer division was subsequently bought by Apple and got rebranded as Pixar.

That is how the world was introduced to 3D animation.

Traditionally, 3D animation is an elaborate and expensive process requiring a lot of time and involves various preparation stages. To make the characters move on the screen, animators first create the precisely sculpted 3D meshes ready for skin weighting, rigging and deformation.

Then anatomy is defined, and movement parameters are determined (either manually or through motion capture of live-action footage). This is followed by the tedious process of adding a skeleton for the characters known as rigging. Rigging is the most challenging and time-consuming part of an animator’s job and it has to be well thought and precisely done.

21st-century 3D characters are no longer a blend of triangles and polygons etc, but, realistic characters that are often created with such precision that a cursory glance might not even be enough to differentiate between real and animated.

However, recent years have witnessed the rapid evolution of deep learning and artificial intelligence based tools that are going to expand the contemporary scope of animation to unseen levels.

Norah AI is a ground-breaking animation tool that was recently unveiled by Absentia. This futuristic tool swiftly takes the animation and game design technology into the Artificial Intelligence domain. Norah AI facilitates quick creation of various game components such as 3D models and animations, game geometry, story integration and texturing.

All these things are done with the least possible human involvement. The original version of Norah AI came with Auto Rig tool, human motion simulation and blending as well as a Motion Editor that can handle a wide range of 3D animation and game design requirements.

Norah leverages state of the art deep learning and generative models that give her the ability to create intricate animations that look realistic and fluid. It is quite impressive to know that Norah was trained on half a million animation frames. This extensive machine learning enabled Norah to become an expert in all sort of motions including complex activities like dancing and combat animation.

Machines are no longer simply learning, but, imagining as well.

Future Of Animation With AI

That day might not be far when we go sit down in a theatre to watch a film that was conceptualised by artificial intelligence, performed by robots and animated as well as rendered by deep learning algorithms.

Such tremendous AI-powered automation of animation does make one think whether the algorithms, AI tools and robots will start dominating the film industry, just the way they took over the factories and the customer service duties. Naysayers might even argue the end of animation as an art.

It is true that there are certain tasks that no longer need to be performed manually and AI automation does them better, but, there is a greater need for talented people who can train deep learning algorithms to perform routine tasks such as making a digital character look life-like.

This would enable creative artists to spend less time on the labour intensive frame by frame editing process and to focus on more fascinating things.

AI is automating animation tasks only so that the animators don’t have to draw frame by frame. The AI-based advanced algorithms are capable of automating the rendering of advanced visual effects.

According to reports, the industry is growing at a 14.5% CAGR during a forecast period of 2017-2022. Back in the year 2017, the market was only $13.6 Bn. The surge in the market is caused by the rapid rise in consumption and demand for animation films and content.

With the proliferation of virtual reality and augmented reality techniques as well as 3D gaming, the machine learning powered automation of animation processes will become the standard in the animation industry. The good thing is that this AI transformation will only lead to more jobs for animators and not get anyone fired.