It’s A Boom Time For Indian Startups. Here’s Why?

It’s A Boom Time For Indian Startups. Here’s Why?

Indian startups today have earned the confidence of global investors

Indian startups have raised a substantial $3.9 Bn from venture capitalists in the first half of 2019 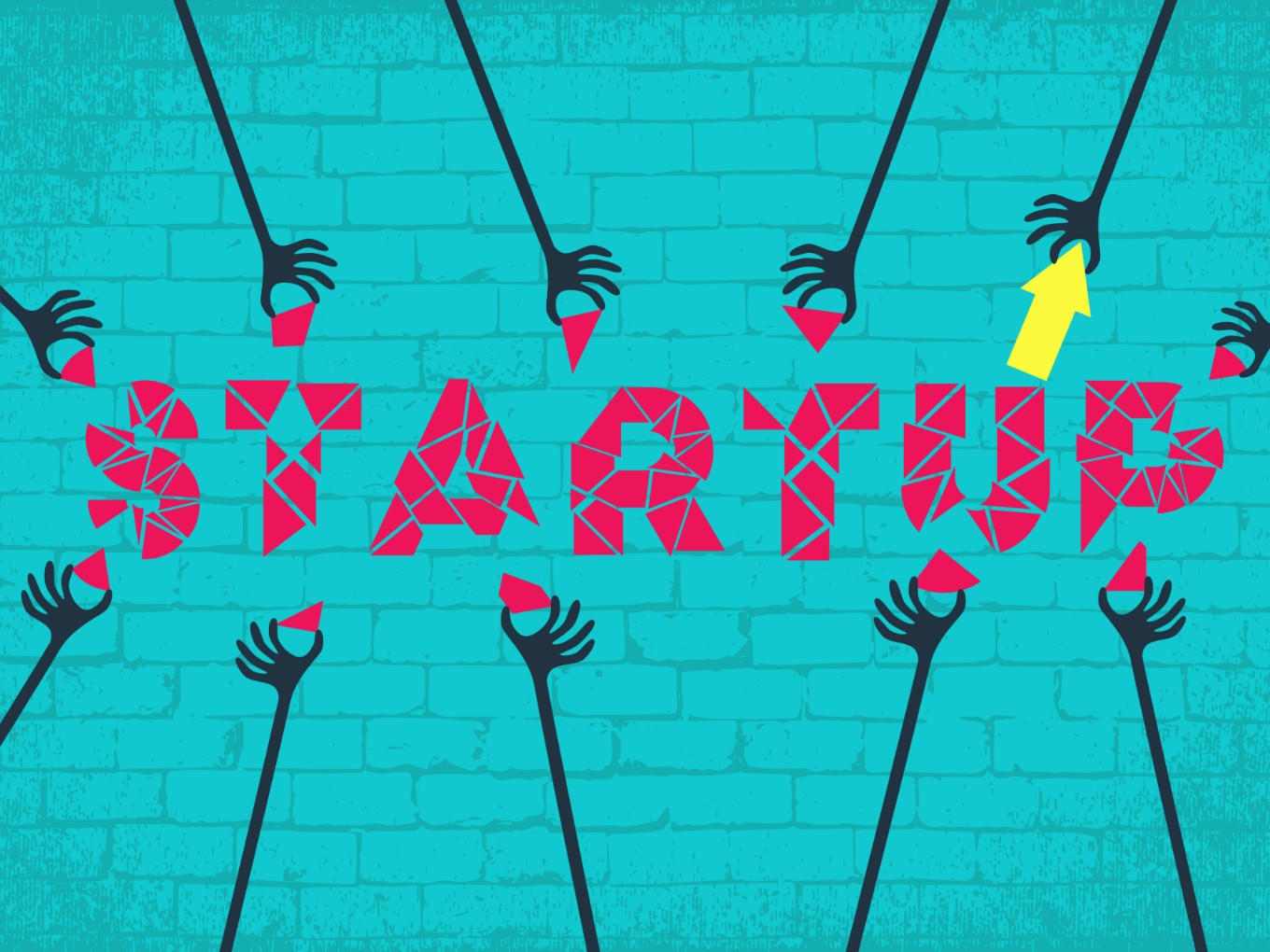 While the beginning of the emergence of Indian startups can be traced back to the post-dot-com boom of the 2000s, a real noticeable churn on the scene has happened over the past decade. As many as 49,000 startups have taken off between 2008 and 2018 together raising more than $51 Bn in funds.

With an expanding economy opening different avenues and technology revolutionizing the way people conduct businesses, there has also taken place greater democratization of entrepreneurial space. Putting a new business idea into action is no longer the preserve of a select few business families.

Be it Flipkart, Snapdeal, Zomato, Paytm, Ola or OYO rooms, the common underlining factor behind them is that they have been started by the first generation of businessmen in their families. With the early startups having proved their mettle, the fading away of the initial scepticism and the maturing of the investor landscape, Indian startups today have earned the confidence of global investors and the startup ecosystem is experiencing a boom like never before.

Notably, Indian startups have raised a substantial $3.9 Bn from venture capitalists in the first half of 2019, indicating a surge in capital flow as compared to previous years. An unprecedented six companies have already turned unicorns in the first six months of 2019.

All these figures and trends point towards a maturing startup ecosystem that is inspiring confidence across global investors and is set on a long term path of growth. The acquisition of India’s most prominent startup Flipkart at a whopping $16 Bn by retail giant Walmart is a fitting example. Flipkart investors reaped rich dividends from their investments and this has further boosted the confidence of global investors in the Indian startup scene.

A combination of factors has helped the Indian startup scene become a powerhouse of ideas. These factors include a large consumer base, swathes of under-served markets within, a growing digital economy and presence of high-quality tech talent, produced and trained over the years by some of India’s top IT firms.

While startups have mushroomed across sectors, including IT, healthcare, mobility, ecommerce and retail, some sectors have become a magnet for investors.

According to a report by Ernst & Young, ecommerce and consumer internet companies raised over $7 Bn in private equity and venture capital funding in 2018. These include startups such as Paytm, OYO, Swiggy, Byjus, Zomato, and PolicyBazaar among others.

Fintech/financial services have been another major gainer in recent years, with $2.34 Bn raised across 145 deals in 2018.  Thanks to growing cyber threats and privacy concerns, the market for cybersecurity products has grown tremendously, so have companies being launched in this domain.

While the first wave of venture capital (VC) investors turned to India in the early 2000s, it has taken some time for the investors to change attitude, adopt greater risk-taking, mature as well as diversify areas of investment. During the past few years, we have also seen a kind of course correction with a few investors exiting the market, only to return back with restored confidence.

The nascent Indian VC ecosystem is now showing clear signs of both maturing and diversifying of the investor landscape. The fund crunch that set in in 2015 and continued into 2017 has now abated, with investors returning with vengeance.

While the initial investors were largely western and homegrown, today we are also witnessing an influx of Chinese, Japanese and Singapore based investors. Investments in Indian startups by foreign private equity and VC firms surged by to $16.73 Bn in 2017, almost double the 2016 figure.

In 2018, Chinese VC funds brought in over $5 Bn in funds. Japanese investments have also accounted for $8 Bn during the 2014-2018 period. A number of VCs are now opening dedicated Indian offices as they see a new growth story unfolding.

Incubation centres have also been witnessing significant growth in India. Incubation centres and accelerators which focus on provide mentoring and fund support to promising startup ideas and power their growth are critical to the success of any startup ecosystem. The government’s Start Up India initiative has also helped boost this space by establishing incubators at academic institutions.

After the Start Up India initiative launched in 2015, the number of incubators and accelerators saw a 40% growth in 2016. According to a NASSCOM report in 2017, India has more than 140 Incubators/Accelerators split across corporate (9%), independent (32%), academic (51%) and government-supported (8%) categories.

The report also mentioned that tier II and tier III cities had also started witnessing a growth of incubation centres, thanks to a growing spurt of entrepreneurial energy. Invariably, such centres boost the maturity and viability of the startup ecosystem.