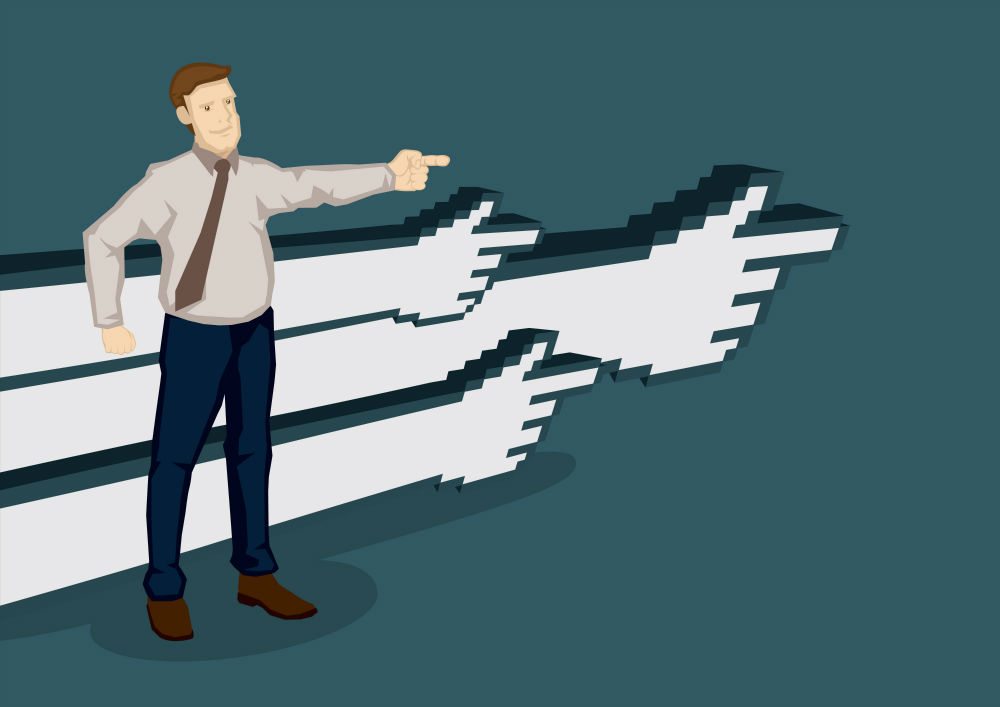 The Indian startup scenario is currently on a high growth trajectory owing to immense support from the entire ecosystem, including a slew of government initiatives to boost the startup culture in the country. No wonder, startups have been mushrooming across the country at a rapid pace. The last two years have seen unprecedented growth in the startup ecosystem not only in terms of investment by venture capitalists, angel investors, business conglomerates etc., but also because the consumer mindset has finally evolved to accept products and services offered by budding entrepreneurs with open arms. Therefore, it wouldn’t be wrong to say that now is the best time for startups in India.

That said, the journey for startups hasn’t really been a bed of roses. The route can be quite tricky with the goals always seeming as mirages on the way. Starting from a room and moving on to a swanky office with a view comes with its own set of trials and tribulations. A great business idea might be the stepping-stone for any founder, but it isn’t enough to sustain, considering everyone is striving to “make it big”. Moreover, once a startup starts to scale up, the problems begin to arise – the cost of production increases, the need for additional manpower increases, the requirement of people with specialized skills arises, and hence, the need for capital arises.

The intersection when founders and funders meet: Concerns of Founders vs. Investors

Any viable commercial entity requires capital investment. While an entrepreneur can bootstrap, to begin with, but once the time comes to scale up, the need for a larger chunk of capital arises, and hence, the need to look for external funding emerges.

This is where the struggle starts for the founders to look out for investors who would be willing to invest capital in their idea (which has now grown to become a formal startup venture in most cases). While founders require capital to sustain their company, they are always apprehensive about the investors who would be interested to invest with them. This is because of two prime concerns:

Due to these concerns, most of the founders try and delay the funding process and rely on internal accruals for as long as possible. And when they do set out to seek funding, their first concern is often their valuation. What they don’t realize is that as long as they are focusing on the right things, the valuation will take care of itself. If the product is able to touch peoples’ lives and make a difference, half the job is done, since that would translate into sales, and therefore, more revenue. And more cash flow means better valuation. So, as long as all the efforts are directed towards realizing the vision of the company, i.e., what the company seeks to achieve in the long run, the founders need not worry about the valuation, since with every milestone that you achieve in terms of getting closer to your vision, there will be a positive bearing in the startup’s valuation.

Investors too have their own set of concerns when it comes to choosing a particular business idea for funding. The recent turn of events in the startup ecosystem has made it convenient for entrepreneurs to take their ventures to the next level and hence the country is currently witnessing a huge surge in number of startups being launched every day as against what the situation was half a decade back. Let’s be honest, investors are looking at only one thing. If they are investing INR 100 with a company today, will the company grow big enough to first be able to return the INR 100 invested? If yes, then how much additional return (over and above INR 100) is the startup capable of generating for them?  It is a money game for them which is largely driven by the current economic scenario, statistics, business model viability and the sector the startup is operating it.

Why a common vision is imperative

While founders and investors are very different set of people present in the startup ecosystem, they share one similarity; i.e. their fears. Some of the top fears that both these sets of people feel are:

When a founder and investor enter into a partnership, the existence of these common fears is what makes them understand that they are both sailing in the same boat. Moreover, since they are both interdependent on each other to realize their goals, it is important that they understand and respect each other’s point of view.

For the founders to do well, the investor has to give them the requisite space and bandwidth to work in. Similarly, for the investors to invest enough capital in their venture, the founders need to show consistent and tangible results. Hence, it is essential that while (or before) signing the dotted line they spend enough time to understand whether they share the same vision for the startup. Any differences of opinion later can prove detrimental for both.

Only when the startup does well can the investor reap his share of the benefits, so he/she should extend the necessary support and resources to reduce any obstacles along the way and make the ride smoother for the startup.