India’s FoodTech Future: What Can Create A Win-Win? 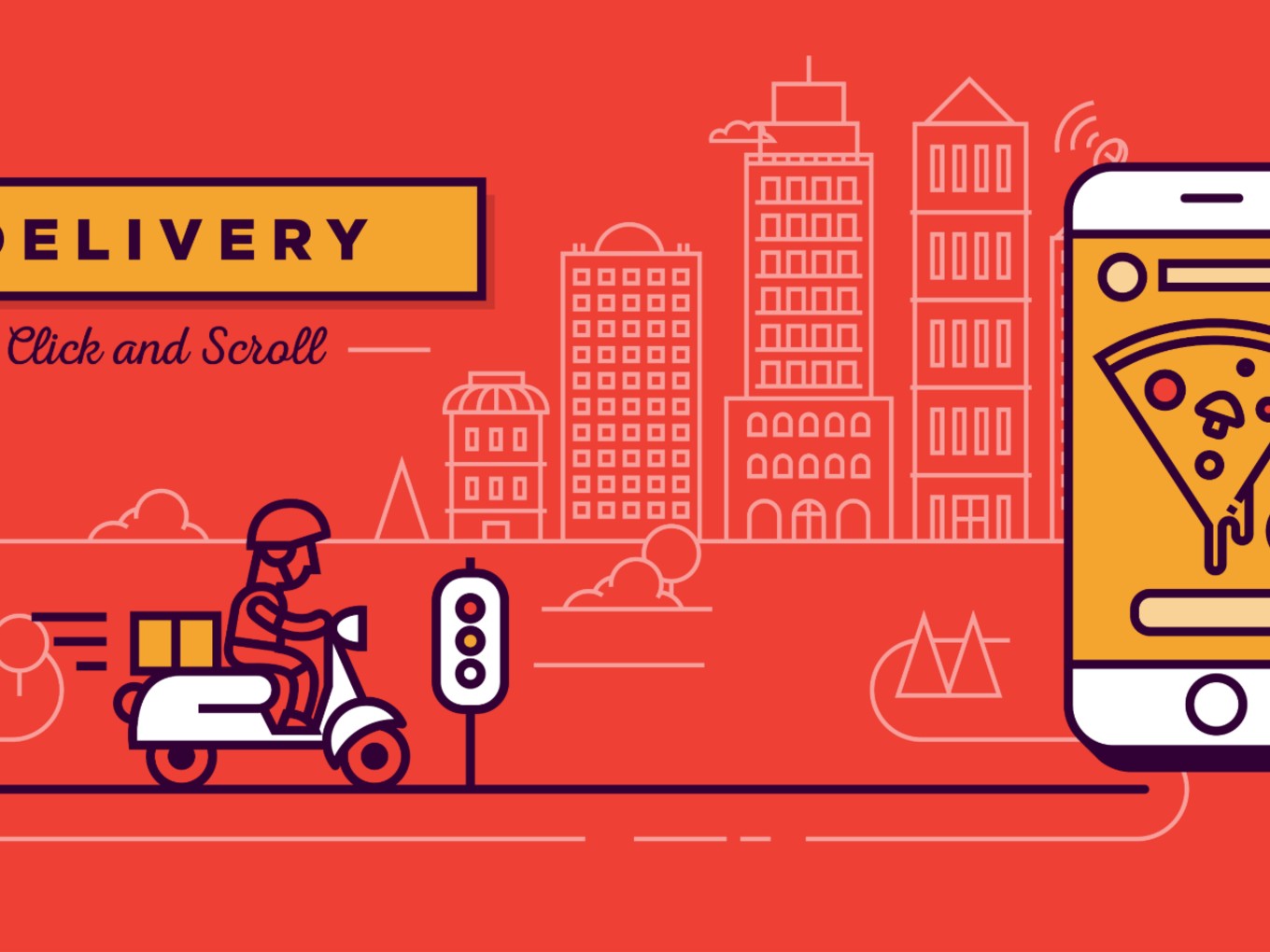 The journey for food aggregators in India has taken many interesting turns in the past decade. From offering food choices to connecting to the customer through giant delivery fleets, space has witnessed many interesting developments.

The latest one being an interest safeguarding debate between aggregators and restaurants. With a lot trending on the subject across mediums, what remains is how can the conditions be turned favourable ushering in a new trend in the sector – which creates a win-win for both parties.

On receiving backing from FHRAI along with few restaurant associations, the message they are trying to convey is, all food aggregators must consult restaurants before planning any new discount offers to ascertain that customers get the benefit, without having the restaurants run into losses.

It can be assumed that all food aggregators plan programs to make it profitable for everyone; them, the dining partners as well as the customers. For example, the Gold program by Zomato was initially intended to accommodate a beneficial revenue plan for both, the brand and their respective restaurant partners. Through this plan, diners were able to achieve improved visibility and earn some regular customers and gain significant reviews due to the free perks. And the food aggregator, on the other hand, could use the collections to improve its consumer base.

Though the plan kicked off well, hurdles came up when the program which was planned for a few subscribers, was opted by masses including the burgeoning working population. The restaurants were not prepared for this outcome. On the other hand, to survive in the market, restaurants often promote deep discounts offline as well, to remain competitive amongst each other.

Some prefer to offer a discount of up to 50%, whereas many 1+1 on food or drinks, whichever they find suitable, which comes in direct competition with similar offerings from food aggregators and foodtech companies.

How Can We Calm The Storm?

To address this situation, proper scrutiny of all the existing schemes, along with suggestions from several restaurant partners can be welcomed. With expansion on the cards to penetrate Tier II and III cities and towns, all e-kitchens, dark kitchens and foodtech players can meet both ends of the demands to keep running and onboarding.

This can also be considered as a wake-up call for all the food aggregators as well as the restaurant players, to come to the ground where they need to do 100x more for each other than they have been doing so far.