The Dark Side Of Discounts: Lessons From Zomato Gold For India’s Food Startups

The Dark Side Of Discounts: Lessons From Zomato Gold For India’s Food Startups 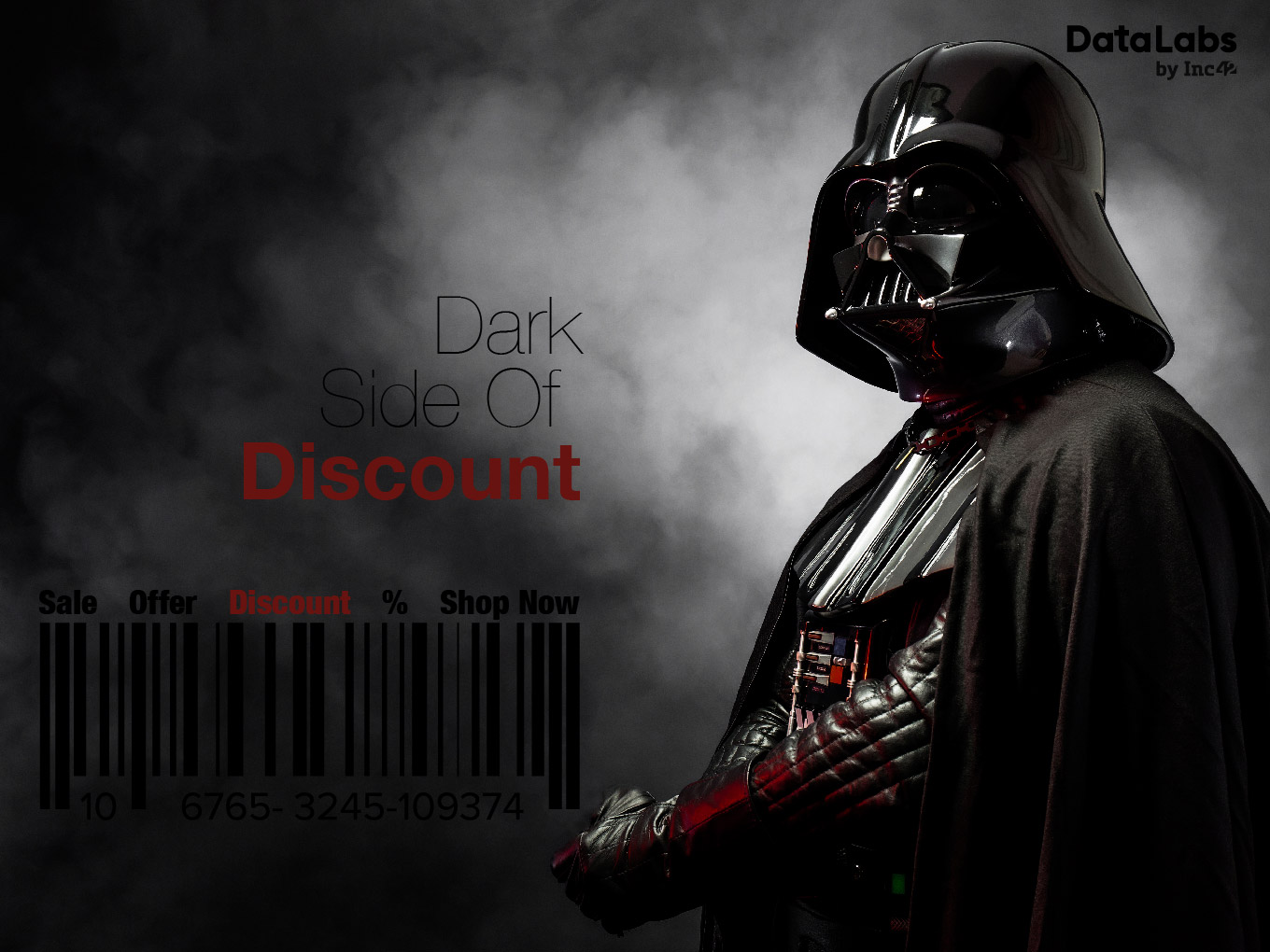 According to the latest figures, 6,450 restaurants have signed up for Zomato Gold’s programme

Zomato shut down Treats in November 2018, and PiggyBank in 2019 due to low engagement

Will Zomato‘s focus on expanding Gold subscriber base hurt the food service industry?

In mid-August when angry restaurateurs began the so-called “#Logout campaign” against Zomato, EazyDiner, Dineout and other such food delivery and discovery platforms, there was a huge focus on Zomato, especially due to its contentious Zomato Gold subscription, which offers diners and home delivery customers freebies and deep discounts. But therein lies the rub.

Over 2K restaurants among Zomato Gold’s 6,500 partners withdrew from the platform in protest as the cost of discounts and freebies took their toll on restaurant margins.

However, since then platforms including Dineout and others clarified their discounting policy for customers, which convinced restaurants to log back in to many platforms. But Zomato is still not in the clear. All thanks to Gold.

Launched in January 2018, Zomato Gold let diners avail free drinks or food when dining out or an INR 300 discount on delivery orders. Additionally, Zomato has also added discounts that can be booked through the app without ‘unlocking’ Gold at the restaurant.

According to the latest figures, over 6,450 restaurants have signed up to Gold.

Zomato Gold was a sensational hit among consumers who happily paid for quarterly and annual memberships. Restaurants too saw increased footfalls from customers who might not ordinarily walk in. Zomato was aggressive in bringing popular restaurant chains and pubs onboard Gold, and this saw over 1.4 million users subscribe to Gold globally.

While all is well and good, Gold’s popularity turned out to be the Trojan horse for restaurants

Restaurant bodies such as the National Restaurant Association of India (NHAI) and Federation of Hotels and Restaurant Association of India (FHRAI) alleged that while Gold brought in new customers, the quality of customers it brought in was poor. Restaurants said Gold forced customers to hunt for discounts, which often results in margins taking a hit. They also alleged that such offers bestow monopolistic powers to Zomato, which they claim calls the shots on discounts and commissions.

The campaign also brought into focus the loyalty programmes run by other food tech players such as Swiggy, Dineout, Nearbuy, and Magicpin, many of whom subsequently changed their terms and policies to address the concerns from the restaurants.

Taking stock, Zomato also held several meetings with restaurant bodies over August and September and has now tweaked the Gold programme according to some of the demands by the restaurant bodies. It also claims that the changes it introduced in October this year have proved satisfactory for a majority of the restaurants that it has partnered with for Gold.

For one, Zomato completely shut down the Infinity Dining programme, which allowed Gold members to order unlimited meals at restaurants for a fixed price.

The negative buzz surrounding Zomato strongly affected the brand’s perception among consumers. Zomato’s Index score which is an average of quality, value, impression, reputation, satisfaction and recommends scores, has also fallen from 38.5 on 31st July to 34.9 on 31st August 2019, the time period marked by the two controversies.

Loading…
Get A Lowdown On India’s Food Delivery Market

Two Sides Of The Discounting Coin

With more food tech companies coming up, competition is stiffening by the day and major focus in such a market is — customer acquisition.

With pockets that have grown deeper with investor money, food tech aggregators are burning cash to cut themselves a slice of the booming market, luring customers with the biggest discounts they can offer.

However, this short term strategy means customer acquisition is both costly and myopic.

We are creatures of habit, and habit once made is difficult to unmake. Evidently, the customers are slowly becoming more agnostic and, switching over to the aggregator that provides the biggest discount.

In this process of discounting the casualty is the restaurant, which often ends up footing the discount from its own pocket, which doesn’t run quite as deep as that of the aggregator.

In the latest financial of Zomato (FY19) that shows operational income of INR 1159 Cr the total expense was 2.5X of it. Promotional and employee cost the primary driver of its business stood at 35% and 105% of the income from operations.

On the other hand, Swiggy financials (FY18) showed that the company spent 41.08% and 43.16% of its operating income respectively on promotional and employee expenses. Swiggy too registered an expense of 2X of its income from operations.

This hardly includes the discounting charges that are borne by the restaurants. A simple estimate with a base of 2.5 Mn daily orders processed by Zomato and Swiggy together at an average value of INR 350, results in INR 13 Cr going into discounting. This is diabolical for the restaurants in two ways — on the one hand, the businesses are losing an income of INR 13 cr per day, on the other hand, the customers are getting into the habit to be loyal to discount not to the platform.

Breaking The Habit Of Discounting

Some call it habit creation, others mind mapping. Some dismiss it as a race to the bottom that first burns cash and then businesses altogether. Yet, food delivery, fashion, groceries, retail, bike-taxi, financial services and dining have huge discounts, subsidies or teaser payment plans that have changed the rules of engagement forever.

Understandably, discounts do win brownie points, but they are a temporary strategy. First-time users are arguably not loyal. Travel site Ixigo spends less than 1% of its capital on ads, yet repeat loyalty is high. With over half the population not connected and only about 100 million transacting users, it’ll be at least another 4-5 years until it’s a 100% customers market.

A study of what happened to Snapdeal when it tried to edge past Flipkart with unplanned discounting showcases discounting is not a model for earning customer loyalty for a long period.

Similarly, TaskBob that raised $6 Mn in a year had to shut down. The Ivy Cap-backed home services company was unable to increase margins.

Hyperlocal grocery PepperTap, which shut shop in 2016, was losing cash on every order because of discounting. TaxiForSure, Runnr or MorningCart — all consolidated and were acquired by larger players such as Ola, Big Basket or a Zomato.

Needless to say, for these companies to even be operationally breakeven, while catering to the same market i.e India, they need to create a loyal customer base and at the same time moving towards a sustainable business model. At the moment, Zomato’s discount-reliant model is not exactly sustainable — neither for its own bottomline nor for the restaurants it works with.

Removed Swiggy’s mention in relation to #Logout campaign against food aggregators. NRAI did hold talks with Swiggy over its deep discounting practices but the startup was not involved in the Logout campaign.