An influx of investment activities is expected in 2019, which will majorly centre on acquisition of stressed assets by corporates. 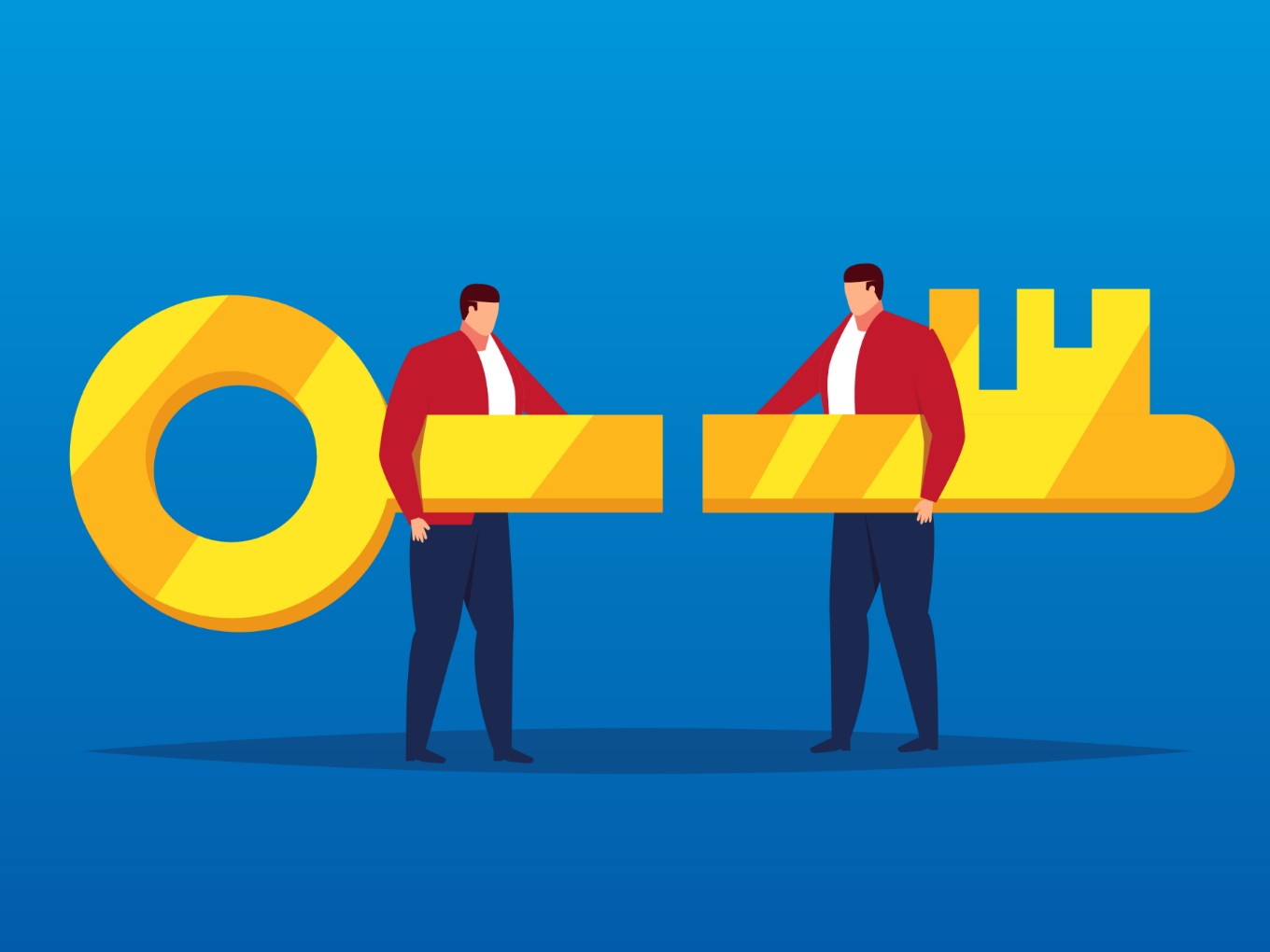 In the past couple of years, India has witnessed quick resolutions for tackling non-performing stressed assets (NPAs) and debts in India, including its restructuring thereof, by providing a powerful tool to the financial and operational creditors in the form of the Insolvency and Bankruptcy Code, 2016 (the “IBC, 2016“).

The effective reforms in the IBC, 2016, since its inception, has enabled the Reserve Bank of India (RBI) to clear its bad debts by the proactive attitude of the financial institutions in their declaration of various non-performing accounts of big corporates and the strict timelines in the Corporate Insolvency Resolution Process (CIRP).

This has compelled non-performing companies to put their assets on stress sale, providing the corporates (both in India and globally) to get access to such influx of quality assets at such lucrative valuations, which has thereby accelerated the forward momentum of mergers and acquisition (M&A) in India.

Investors are keen to dip their hands in the abundance of stressed assets available in the market, ensuing the admittance of several bluechip entities under the IBC, 2016 regime, including IL&FS, and the NCLT proactively approving resolution plans, including the plan for acquisition of Bhushan Steel by Tata Steel – becoming the first successful acquisition under IBC, 2016 – and the plan of ArcelorMittal’s acquisition of Essar Steel (which undoubtedly will be the second biggest steel acquisition in India).

Addressing The Legal Liabilities Of The Defaulting Asset

The sale of stressed assets is usually on an ‘as-is-where-is‘ basis; therefore ‘minimizing the dangers and maximizing the opportunities‘ should be the motto for the acquisition. The prospective buyer must ensure that the asset valuations are done by reputed and registered valuers.

The legal counsels should thoroughly conduct the due diligence exercise and must evaluate even undisclosed or unquantified liabilities, including tax liabilities that come with such distressed assets, which enables the effective structuring of the transaction.

Once the legal liabilities are known to the prospective buyer, it is important to formulate provisions to either exclude or limit such liabilities (specially undisclosed or unforeseen), which can be done by including clauses which gives the right to the prospective purchaser to shield itself from any unforeseen claim by third parties, which may hit them after the acquisition. On the other hand, the seller may have exclusion clauses to limit its losses by imposing time limits for claims and restricting remedies in law or in equity.

In the Daiichi-Sankyo case, the Delhi High Court shifted from the strict rules of interpretation of agreements and decided that Daiichi is not precluded from filing a claim for fraud, merely because it had forgone the right to indemnification under the agreement.

Alternatively, a fairly new concept of obtaining transactional insurance is in the form of representations and warranties insurance, which protects the buyer from safeguarding its interest and to be compensated in case the seller is unable to do so.

Also, with the influx of availability of attractive stressed assets in the market, a representation and warranty insurance assures comfort and confidence in buyers.

The issue of restructuring of corporate debts has been a focus point for the RBI as well. The RBI has issued various guidelines aimed at specific tools for fast-track debt restructuring and mitigating frauds and losses for the economy as a whole.

One such circular dated February 12, 2018, prescribed strict rules and also recognised an account as non- performing even for one-day defaults and submitted the same to insolvency actions by the lenders. The said circular was quashed and declared ultra-vires by the Hon’ble Supreme Court.

Case For International Lenders Of An Indian Party

India is fast becoming a global economy since the factors leading to the increased investment in 2018 are continuing. The trend of the Indian Judiciary giving foreign investor favourable judgements has eased foreign investors in entering into commercial transactions with Indian entities (notable cases include favourable judgments for Daiichi and Ericson).

Under IBC, even foreign creditors can initiate CIRP against corporate debtors situated in India as a measure to protect themselves from bad debts. This, among other lucrative factors, has facilitated a lot of foreign investment in India.

Once the transaction has been effected, the lender may seek to obtain collateral security as against the debt, thereby acquiring the right to lien and foreclose as a preferential right. It may also secure itself by opting for providing the company with an agreement for an extended payment period, thereby assuring repayment (as seen in the case of IL&FS).

An influx of investment activities is expected in 2019, which will majorly centre on acquisition of stressed assets by corporates. With the foreseen future of the approval of the ArcelorMittal’s acquisition of Essar Steel by NCLT and many corporate debtors admitted by NCLT for liquidation, the Indian market will be a lucrative playing field for investors, both Indian and foreign.