How Technology Is Helping Reignite India’s Love Affair With Audio 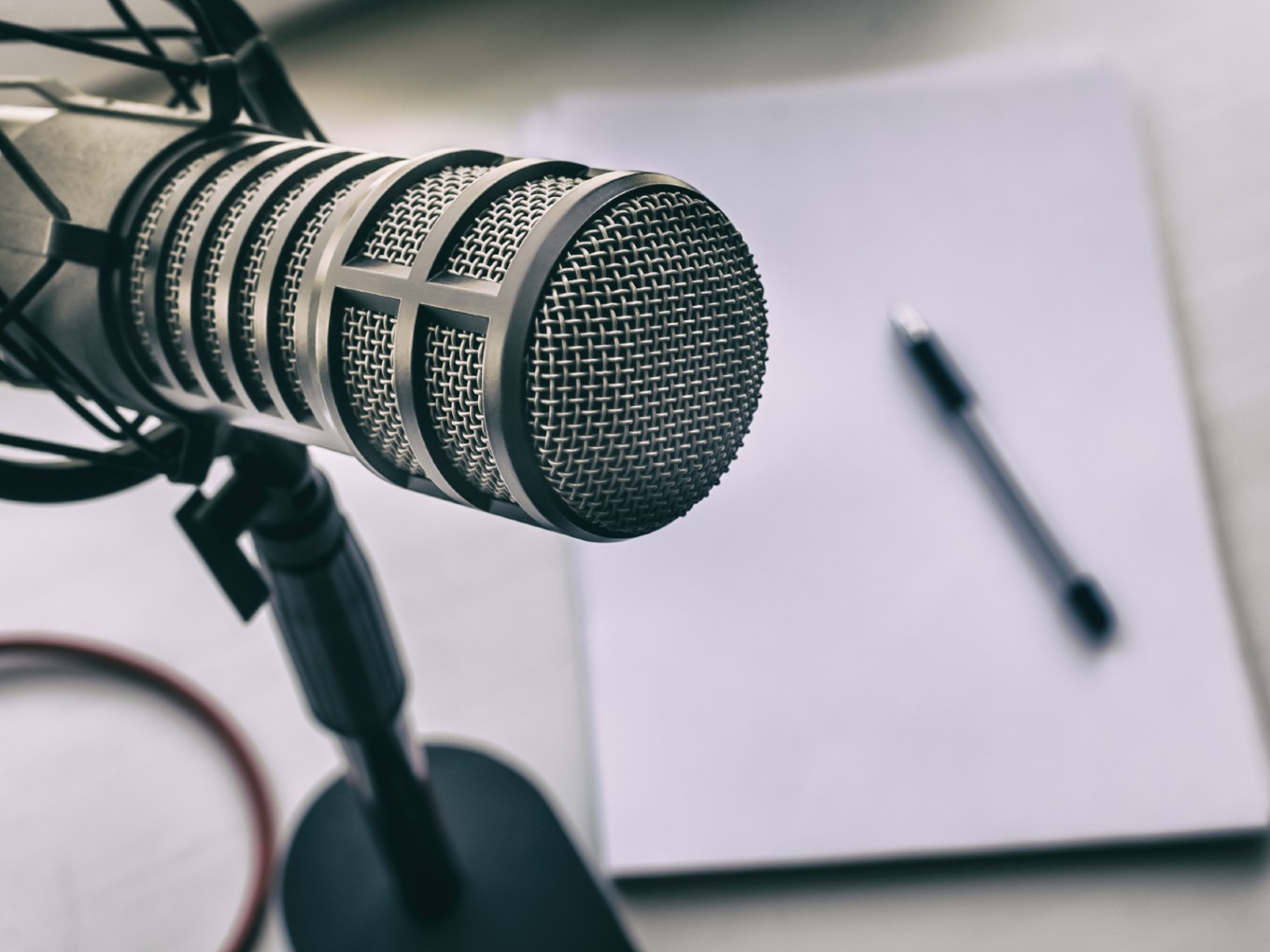 Debating on form factors such as video vs audio is moot

The rise of video on demand or OTT is much spoken about. India has over 32 players and getting more crowded, with non-content companies like Zomato and Flipkart launching their original video series. But have you noticed the emergence of audio content beyond music?

Jeff Bezos, founder and CEO of Amazon said that they are able to sell more shoes on Amazon shopping website, when they produce award-winning content on Amazon Prime Video. The logic is simple – good content is a glue that can bind customers to a destination and create loyalty.

The internet, by definition, is all the hardware and connectivity amongst machines. But the web, in one word, is content. Every tweet, every TikTok video, every podcast out there is what makes the web. The overused adage ‘content is king’ is here to stay. Debating on form factors such as video vs audio is moot. What consumers want today in the connected world is ‘control’. They crave to have control over the choice, preferences, and form factor of content.

The chord cutters were typically doing away with linear cable connections that gave them a limited choice of control to favor on-demand video subscriptions like Netflix or Hulu which completely empowers them to watch what they wish, wherever, whenever.

A decade later the same can be said about on-demand audio. Podcasts and spoken-word audio destinations are disrupting linear radio stations by giving the power of choice to consumers.

In India, audio used to be synonymous with music. And that music is mostly to promote movies. But times are changing. The promising news is that India is now the third-largest market for spoken-word audio such as podcasts. As of June 2019, PWC estimates Indian podcast listener base was at 40 million by end of 2018, a 58% rise from year before. But if we consider Prime Minister’s Mann Ki Baat as a podcast, then the baseline instantly moves to 600 million listeners.

Brands aiming to increase customer loyalty does not have to invest heavily only on video. Jukebox feature on BookMyShow app, Spoken-word audio player on Money Control, Bucket Bangers playlists by KFC on Spotify and more examples emerge in terms of brands bundling content to create engagement and retention.

Audio is a potent medium to tell stories. It captures and holds our complete attention when the content is invigorating.  The announcement of India gaining Independence was first broadcasted on radio. In recent times, the Cannes award-winning Kan Khajura Tesan by Unilever is an amazing audio innovation that reached masses where video failed.

Radio has been around for decades leveraging movies, music, and hyperlocal news and updates. With technology democratizing audio and giving people the power of choice, podcast platforms are at a tipping point of growth. Besides, for advertisers, a digital-first podcast platform gives more power to target the right users at the right time as opposed to the radio which offers a limited audience segmentation.