How FDI Amendments Will Impact Fresh Investments From China In The Indian Startup Ecosystem?

How FDI Amendments Will Impact Fresh Investments From China In The Indian Startup Ecosystem? 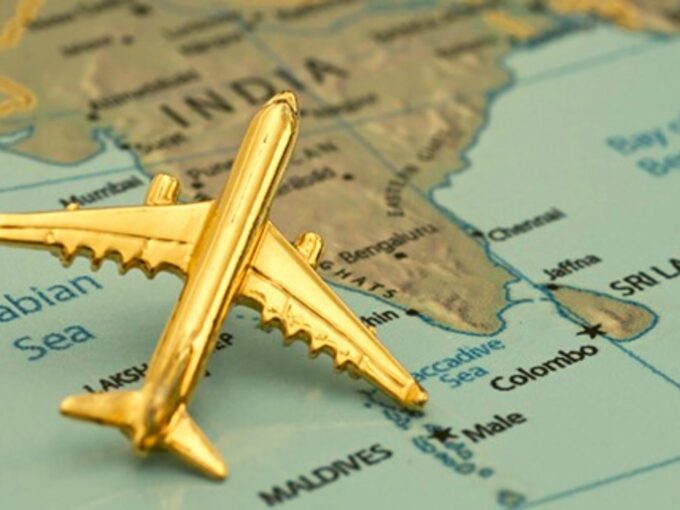 Keeping in mind the Covid-19 pandemic, the Government of India has recently amended its existing consolidated Foreign Direct Investment (FDI) policy, an initiative aimed to curb opportunistic takeovers/acquisition of Indian companies from its neighbouring nations.

The Department for Promotion of Industry and Internal Trade (DPIIT) through a Press Note No.3 of 2020, has announced that any of India’s neighbouring countries will require the Indian Government approval in case of any FDI investments in India. Many opine that this move is aimed to mainly curb Chinese investments in India.

However, in the FEM (Non-Debt Instruments) Rules, 2019, there is a passing reference to the term “beneficial interest” and “beneficial holding”. The Explanation to the term “foreign investment” provides that if a declaration is made by a person as per the provisions of the Companies Act, 2013 about a beneficial interest being held by a person resident outside India, then even though the investment may be made by a resident Indian citizen, the same shall be counted as foreign investment.

Considering the reference to the term “beneficial interest” as used in the Explanation to the term “foreign investment”, for the moment, till such time the Government defines/ clarifies the exact meaning of “beneficial ownership”, we will import the definition of the term “SBO” under the Companies Act for this Amendment.

To determine whether FDI by a multi-layered investment entity which is ultimately registered in any of these neighbouring countries will fall within the approval route, the Government must issue a clarification at the earliest, so as to overcome this ambiguity and lack of clarity.

As of the moment, technically, even 1 share beneficially owned by individuals/ entities from any of the countries sharing land borders with India could attract the Amended FEMA Regulations.

Will the Amendment Regulations Apply To Chinese LPs Investing In Indian AIFs/REITS?

The Amendment Regulations are silent on how these will apply to Chinese LPs investing in Indian AIFs/ REITs. As such before we comment, it would be best to wait for a clarification in this regard.

However, the Amendment Regulations will have a direct impact on any fresh investment by Chinese Investors, whether as VCs, PEs, HNIs as well as any strategic collaboration (joint venture).  The impact will not be just on the primary issue (fresh investment), but also on secondary purchases by “an entity of a country, which shares a land border with India” (for today’s discussions, we may say entities from China).

In our view, these entities may have to obtain Government approval for the next round of funding or participating even in the rights issue. It is not clear whether these Amendments would restrict an Indian company from declaring bonus shares to shareholders/ investors from these neighbouring countries; though our prima facie view is that even for declaring bonus shares, the Indian companies may need Government approval; unless the Government comes out with a clarification or carves out an exception for bonus shares.

Another way to look at these Amendments is that the investment is not prohibited, but now only regulated and the persons from such neighbouring countries can still invest in Indian entities, after obtaining Government approval.

If one were to apply the definition of SBO to interpret “beneficial ownership”, then any direct investment entity (whether VC funds or foreign funds) registered in Singapore, Mauritius, Taiwan or any other jurisdiction, if owned significantly by entities from these neighbouring countries, all such investments too need Government approval.

Even beyond, PE/VC investment, any commercial transaction, such as Volvo (which is now majority-owned and held by Zhejiang Geely Holding of China) setting up a wholly-owned subsidiary or JV in India to set up a manufacturing plant will require Government approval.

The domestic VC funds/LPs have their own investment strategies and budgets. Chances are more start-ups and Indian venture undertakings will approach domestic investors for investment, but there will always be a gap where one may need large ticket investment, some of which have come from China.  However, there are several other large funds from other territories not affected by these Amendments.