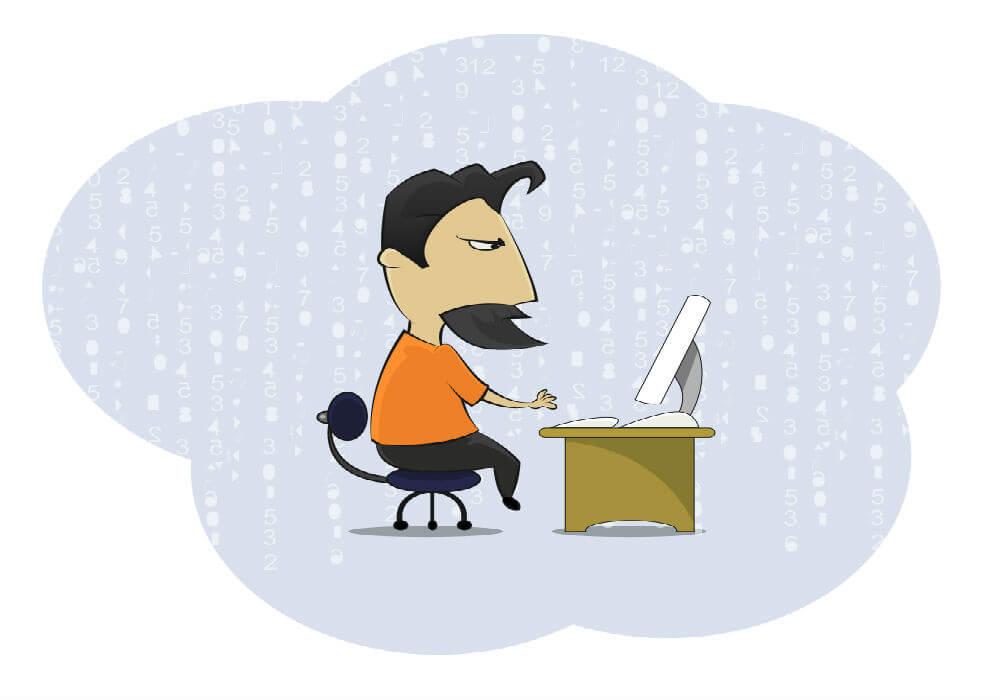 This is a subject so interesting that even the researchers at the top-ranked business school Whitman School of Management at Syracuse University in New York were tempted to do a study on it. In their paper titled “Habitual Entrepreneurs: Possible Cases of Behavioral Addiction?“, they mentioned that habitual entrepreneur, those who launch multiple startups throughout their careers, display symptoms of behavioural addiction similar to other better-known behavioral addictions, such as gambling or Internet usage.

Well, is it really atypical of entrepreneurs to be addictive? If they weren’t obsessed, would the world have witnessed the rise of Bill Gates, Mark Cuban, Donald Trump, Elon Musk, Vani Kola, Vinod Khosla, Kunal Bahl, K.Ganesh, Manu Aggarwal and the likes?

Who Are Addictive Entrepreneurs?

In entrepreneurial terminology, the addictive entrepreneurs are better known as ‘serial entrepreneurs’. These are the people who are simply in the love with the idea of being an entrepreneur. Their previous success or failure and ups and downs do not necessarily mar their determination to give birth to multiple businesses.

You can also substitute addiction for the drive which is commonly visible across all entrepreneurs. Whether the motive is money, fame or social service, they are passionately driven. They strongly believe in what they do and never flinch from their determination to make things work. The feeling is similar to a roller-coaster ride that gives an adrenaline high. There is a fear of falling down, but there is also an equal level of thrill to experience something new and unknown and chart new territories.

Did you know Richard Branson has invested in more than 400 companies? From airlines, music, space tourism, entertainment to healthcare, he can’t simply keep his hands off entrepreneurship! If you thought he struck gold in every venture, then you are mistaken. His failed attempts at beverage, wedding dress boutiques, cosmetics and toiletries and clothing line businesses, among many others, are just examples of his leaning towards entrepreneurship despite fiascos. The man who is known for his vibrant personality believes that his entrepreneurial obsession stems from his desire to set unachievable challenges for himself and attempt to rise above them.

In 2011, Walt Disney Company bought his company for a whopping $100 million. With this amount, he could have enjoyed his life doing nothing. But, the entrepreneurial bug has hit him twice since then – first in 2008 when he launched a venture capital firm and then, in 2014 when he started an advanced wearable technology company GOQii. He feels that he is an entrepreneur at heart and thrives on the chaos that comes with it.

You will discover stories of many such entrepreneurs in the world. Paytm founder Vijay Shekhar Sharma is one among them. After conquering the entrepreneurship world with his first venture, he has moved to other ones to mentor as well invest. Since 2010, he has invested in more than 15 ventures.

Naveen Tewari, founder, and CEO of InMobi, as of date, owns a portfolio of at least 20 startups namely Tushky, NestAway Technologies, Mettl and The Bombay Canteen, among a few others. He is drawn towards startups which solve problems and situations differently and makes him stay close to what’s happening now in the startup ecosystem.

The co-founder and CEO of Druva, Jaspreet Singh is another entrepreneur whose commitment and dedication to his startup is nothing short of addiction. The proof lies in the fact that Druva has registered triple-digit growth since the last six consecutive years and it has added hundreds of brands, including Bloomberg, Marriott, AIG and Monster Energy to its client base.

The addictive entrepreneurs invest their time, energy and moolah in pursuit of success and undeterred by letdowns. They also create employment for many, mentor other entrepreneurs and give back to the society in the form of social initiatives.

However, in the process, this addiction may at times become detrimental to their well-being and relationships.

As you can understand, this is the dark side of entrepreneurial addiction. A research found that 72% of entrepreneurs are affected by mental health conditions. The psychological price that addictive entrepreneurs may pay is higher than the monetary one. The burn-out, anxiety, and depression may culminate into a monster that is gruelling to fight with.

Sandeep Aggarwal, the founder CEO of Shopclues worked more than 15-16 hours a day, which resulted in severe sleep deprivation. Now, he plays squash to switch off from work. In 2015, one of the most promising biotech entrepreneurs, Austen Heinz committed suicide at the age of 31. Apparently, he was fighting depression that came with the pressures of running a start-up.

A few entrepreneurs roll the dice, gamble it all and laugh their way to success. Their stories become case studies for others to learn lessons from. Even if their wages don’t pay off, they take it in their stride and move on to the next opportunity with a brave heart and a smile on their face. However, there are others who keep moving ahead, but fail to recognize the tipping point at which entrepreneurship becomes too addictive to pursue.

So yes, entrepreneurship can be addictive. Like a coin, it has two sides – good and bad. As long as entrepreneurship is a habit practised in the right spirit, it’s good enough. If it borders on severe addiction, it’s time to retreat a few steps for a while before it becomes a menace too difficult to handle. There is always scope and time to start something afresh later!