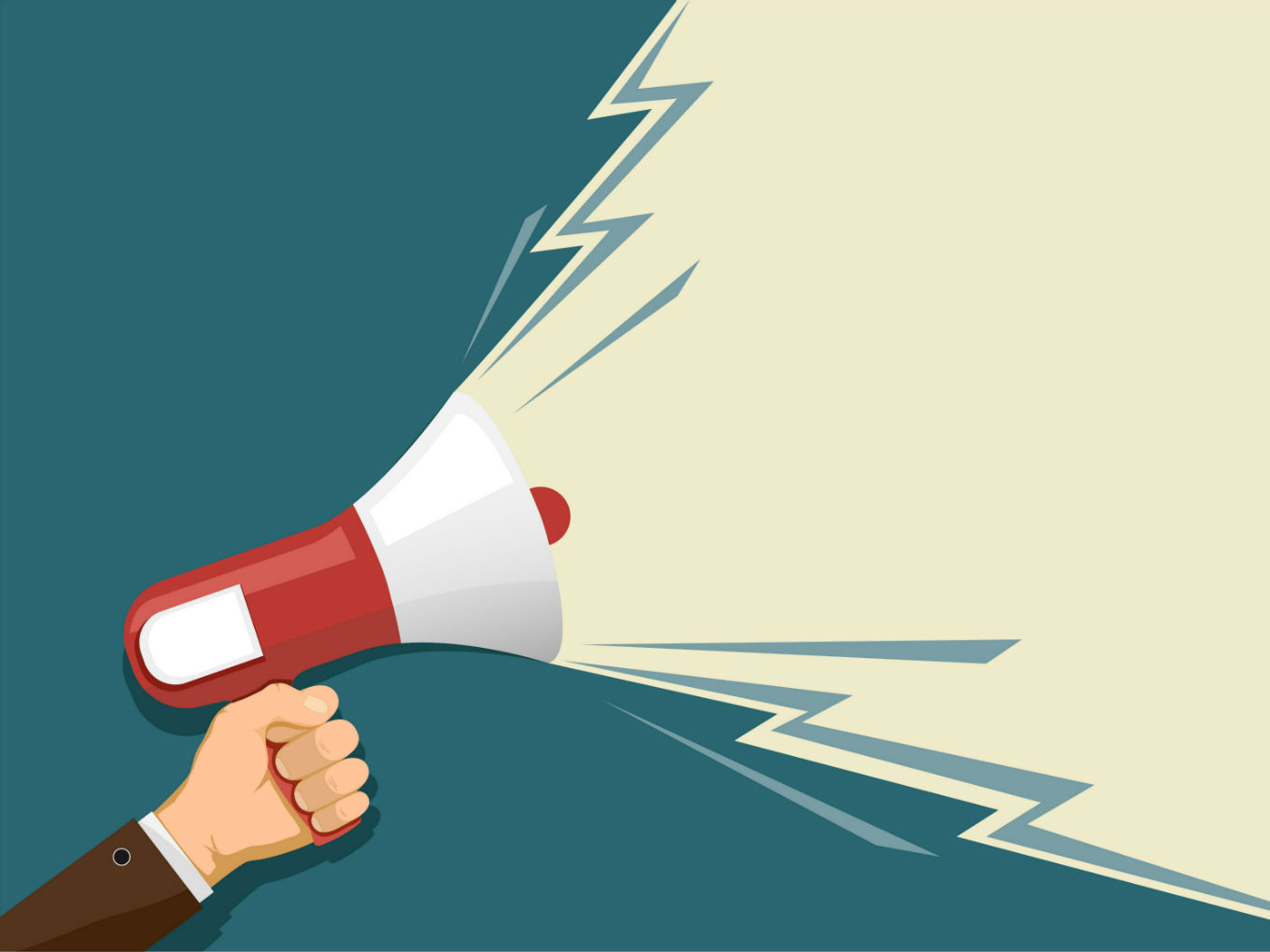 As India is a diverse country, political communication has always been fraught with challenges

According to Author Bruce Gronbeck, the various functions of campaigns—winning the battle of ideas, converting and mobilising supporters, providing supporters informational claims and topics, and so forth—are normally carried out through technologically mediated communication channels.

His observations in 1978 still hold true today. With the ongoing 2019 general elections, India’s political behemoths look all set to duke it out for the right to form the government.

As soon as polling dates are announced, and in most cases much before, political parties start concentrating their efforts on bringing their party into or back to power. During this political journey, party workers and leaders use many communication technologies to get their message across to the voters.

Communication technologies is a broad term used to describe mediums used to communicate with voters — television, radio, telephone, and the Internet. Over the years, political parties have learnt to use all these mediums to propagate their ideas.

As India is a diverse country, political communication has always been fraught with challenges. It is inherently intricate because of the logistics involved in conducting the elections across the country, and complex because politicians have to communicate to the largest electoral base in the world.

Keeping all these factors in mind, political parties earlier nominated ‘karyakartas’ or representatives at local, district, and State level to resolve the problems and serve people better. However, with rapidly advancing technology, parties have realised that they need to do much more than simply deploy representatives.

In a complex political system like India, every communication tool is crucial, and yields different results, depending on factors such as the message, the target audience, and the location.

The 2004 election was a first-of-its-kind in several ways. With regulations on television ads, billboard sizes, and poster placement, political parties were forced to move towards mobile and internet technologies. The 2004 BJP election campaign called ‘India Shining’, which, although failing to bring the party back to power, served to highlight how new communications technology helped reach record numbers of people.

But, internet penetration was only 3.6 percent during 2004, which forced the BJP to consider another up and coming communication channel — mobile technology.

The BJP used a full-fledged mobile technology campaign where they recorded a one-minute election message “Namaskar, main Atal Behari Vajpayee bol raha hoon…” by the then PM Atal Bihari Vajpayee, which reached around 72 Mn people – 46 Mn on fixed lines and 26 Mn on mobile phones. Apart from this voice blast, the party also sent out Bulk SMSes to people, with the option to download party ringtones and BJP-related images as screensavers.

Taking a cue, other political parties soon connected with their voters through telephone calls. The public was soon receiving multiple SMS from many different political parties, not just to seek votes, but also to provide information about party manifesto, leader candidate and location of polling booths.

The Need For Two-Way Communication

A 2009 study by IndiaStat on circle-wise number of Internet subscribers in India noted that from 2000-2004, internet usage in the country increased by 684%. It is during this time that political parties started launching their websites to disseminate information about party ideology, leader bios, leader photographs, and suchlike.

However, technical limitations meant that the communication remained a one-way process, and the only way to engage with voters directly was to have them fill up their contact details on online registration forms.

The Move Towards Interactive Voice Response

As telecommunications technology became more advanced, political parties started using Interactive Voice Response (IVR) technology, which is mainly associated with call centers. The first party to do so was the BJP, during the 2009 general election.

A toll-free number was advertised by the BJP to people in Mumbai, and people calling in were given various types of information, about their polling booths, their constituency candidate, etc.

Today, political parties have gone one step further in bridging the voter-candidate gap. They are extensively using phone-based surveys and large member conference calls via apps like “grptalk” to make crucial decisions. In fact, Congress even admitted that they used data collected via phone surveys and conference calls to decide Chief Ministerial candidates.

For the 2019 general elections, the Congress party has been conducting large scale conference calls and issue-based surveys such as on the Rafale deal controversy, the effects of demonetisation, and women entering Kerala’s Sabarimala temple.

These surveys are conducted via automated and hosted calls that allow people to press a key and record live feedback. The BJP even conducts conference calls surveys by asking party workers to personally call voters and ask questions related to public issues.

While the future holds myriad possibilities, it is clear that mobile and internet technology will continue to play a significant role in political campaigning. As we noted above, political parties use communication technologies to not just solicit votes, but also help their core committees make important decisions based on public mood. Therefore, it would not be far-fetched to conclude that politics itself is changing thanks to advancements in communication technologies.