When Change Becomes Necessary – Demonetisation And Its Impact On Travel Markets

When Change Becomes Necessary – Demonetisation And Its Impact On Travel Markets 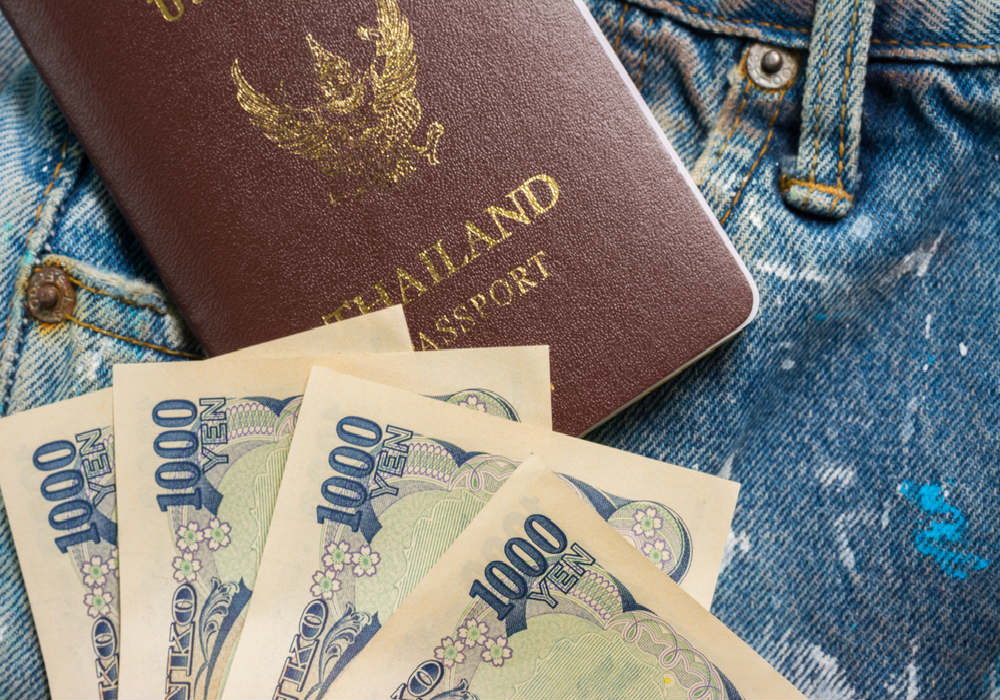 The magnitude of the demonetisation drive can be gauged from the fact that India has one of the highest levels of currency in circulation in the world – at over 12% of its Gross Domestic Product and of this, 87% was in the form of INR 500 and INR 1,000 notes. Thus, implementing such a decision was replete with risks, such as plunging the economy into chaos and causing hardships for the daily wagers and people working in the unorganised sector.

Even though the country is still struggling with closed ATMs, cash-strapped banks and long queues, the mood remains upbeat. This is because the effects of such a decision are certainly going to result in widespread benefits for the country and the common man over the long term.

The demonetisation decision will have certain immediate effects- such as making a dent in the hoarding of black money, affecting counterfeit currency, and promoting cashless payments.

The travel industry in India is a robust contributor to the GDP and, these are some of the changes the industry will be impacted by, following the announcement.

This move has had an extremely debilitating effect on many industries such as real estate and weddings, where a significant portion of transactions are carried out through cash. In the same vein, the portion of cash in travel spends is significant, although there are several checks in place as implemented by RBI, such as cash payment limit on the purchase of foreign exchange at INR 50,000 only.

As per industry estimates, from an estimated outbound retail market of $15 Bn, at least half comprises cash.

With the proposed demonetisation, local money changers who, almost entirely, deal in cash while providing foreign exchange, will be hit hard. This will be beneficial for the travellers, however, as most of these money changers do not follow a transparent manner of establishing exchange rates.

On the other hand, online foreign exchange marketplaces such as BookMyForex which carry out online transactions and provide real time updates of exchange rates updated to within 3 seconds, will hugely benefit from the push towards a more digitally-oriented transactional space. This will also promote plastic money and tools such as forex travel cards along with online or electronic payments.

Private overseas remittances will also suffer restrictions as overseas transactions will be severely scrutinised. Banks might try to gain from such a scenario by enhancing the interest on exchange rates.

On the other hand, for the travellers already in India or stranded with some leftover Indian currency, the options might get limited. Foreign travellers are advised to get the leftover currency changed as soon as possible, because as time passes, the job will become more difficult.

Secondly, travellers can get their cash exchanged for other denominations or currency, or get an acquaintance or friend in India to get the money converted and wired back. While tourists had been provided with a deadline of November 11, midnight and an amount cap of INR 5,000 to exchange Indian currency at the airports, travellers who originally had a buyback guarantee when they purchased the Indian rupee would be able to swap them back.

With the present changes being implemented in such a drastic manner, the reset button has been hit. It is a welcome change and a majority of the country has accepted the announcements valiantly and has taken the few hiccups in its stride.

The first step has been taken, but it needs to be followed by perfect implementation and an intense desire to not resort to the old practices, as only then can our country function at its optimal state.

[The author of this post is Sudarshan Motwani, CEO and co-founder, BookMyForex]