Here’s All You Need To Know About Indian Digital Tax

Here’s All You Need To Know About Indian Digital Tax 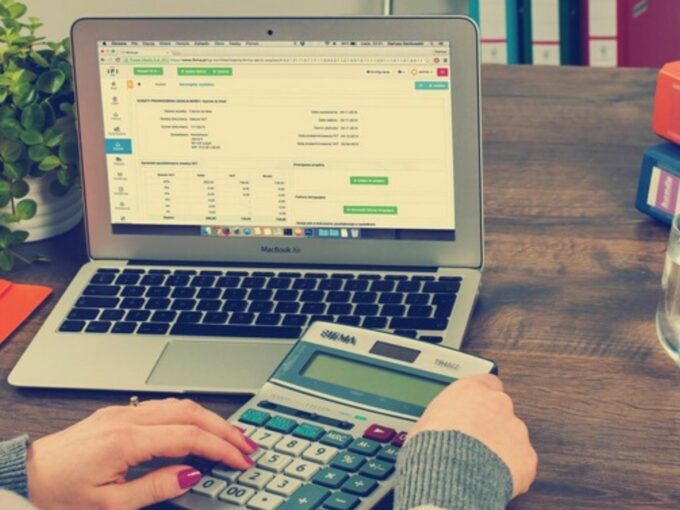 Companies without physical presence in India, but having digital presence, were earlier kept away from the taxation framework, have now been brought under the ambit of local tax laws through digital taxation. With the change in working and buying patterns of people in the pandemic, India aims to get its fair share of the pie from established and emerging digital platforms raking high revenue in India.

The Covid-19 outbreak has compelled businesses to transcend from traditional to digital models of work. With business models evolving on account of mass digitization, the complexities from a regulatory and taxation standpoint have only amplified. The advent and access to technology have enabled businesses to carry on business-as-usual with minimal physical presence.

Unsurprisingly, India has the second-largest online users in the world, with over 560 million internet users, and hence, from the viewpoint of its tax revenue base, digital businesses could not be overlooked. However, as is the case in other jurisdictions, Indian tax laws were suited for conventional business models such as brick and mortar stores and thus in dire need of an overhaul.

To ensure that value created digitally is appropriately taxed; two significant amendments were introduced in Indian taxation laws in the recent past –

The “Equalization Levy” – a tax aimed at foreign digital companies has been in place since 2016 and levied a 6% tax payable on gross revenues from online advertising services, which raked over Rs. 550 crores in fiscal year 2017-2018. The new amendment, effective from April 1, 2020, essentially expands the equalization levy from online advertising to nearly all online commerce activities done in India by businesses that do not have taxable presence in India through applicability of 2% on its revenues.

In addition to the equalization levy, India introduced the concept of “Significant Economic Presence” (SEP) for the purposes of corporate income tax, which expanded to include the following:

The Significant Economic Presence test coupled with Equalization Levy represents one of the more coordinated efforts to tax digital business models. The strategy is in line with the Organisation for Economic Co-operation and Development (OECD) BEPS Action 1 report from 2015, to bring digital giants like Facebook, Amazon, Google, Netflix, etc. within the realm of local taxes.

The amendments have brought in a wave of positive implications for India. Companies without physical presence in India, but having digital presence, that were earlier kept away from the taxation framework, have now been brought under the ambit of local tax laws. At the outset, companies without a physical presence in India but earning revenues from Indian audience will no longer be able to evade taxation by moving their offices to tax havens.

Further, digital taxation provides a level-playing field to both domestic and international companies that would have otherwise received an unfair competitive advantage over small or medium enterprises and startups. Furthermore, the e-commerce market is expected to grow to $200 billion by 2026 and taking a fair share of the pie will substantially increase revenues for the Indian government.

On the other hand, the imposition of digital taxes may strain trade relationships with countries especially the USA, which is a home-ground for most digital giants like Google, Netflix, Amazon, to name a few. This taxation framework is likely to adversely impact startup companies during their preliminary growth and expansion stages. Moreso, higher taxes are likely to hinder advancement and companies will most likely pass on part of this tax to end-users and/or to sellers.

What Other Countries Are Doing?

Presently, there exists no international accord for taxation of digital business models. But unilateral measures have been adopted by foreign jurisdictions to address the issue of digital taxation. France, recently, approved 3% digital tax (DST) on the revenues generated by the global technology giants like Google, Apple, Facebook and Amazon, known as GAFA tax in its territory by virtue of the Digital Service Tax Act.

Similarly, Italy also introduced 3% DST on technology companies generating revenues from the digital services and prescribed a minimum threshold of revenue generation of 5,500,000 euros from Italy only. Australia, Malaysia, and Uganda are also following suit by imposing digital taxes on technology giants.

Introduction of digital taxation amendments at a time when the world economies are grappling for revenues, followed by a drastic shift in work patterns from the traditional brick-and-mortar format to remote methods of work, this move appears to be a step in the right direction with a view to capitalise on the changing working and buying patterns of people and ultimately pump up revenue collections during the COVID-19 outbreak.

Pursuant to a report from the Ministry of Electronics and Information Technology in partnership with McKinsey, the Indian economy can generate over $1 trillion from the digital industry by 2025. In riding on this wave of digital boom, India is keeping up with the global expansion of digital economy through adequate taxation of technology giants.

However, in order to reap full benefits of this situation, India needs to lift some of the cobwebs surrounding its digital taxation, in partnership with international forums like OECD.