Hands-on Strategy For Working With Bloggers And Influencers In 2021

Hands-on Strategy For Working With Bloggers And Influencers In 2021

Influencer marketing is a popular startegy for brands to target specific audience segments without spending a huge amount, however, businesses need to keep track of certain metrics before involving influencers 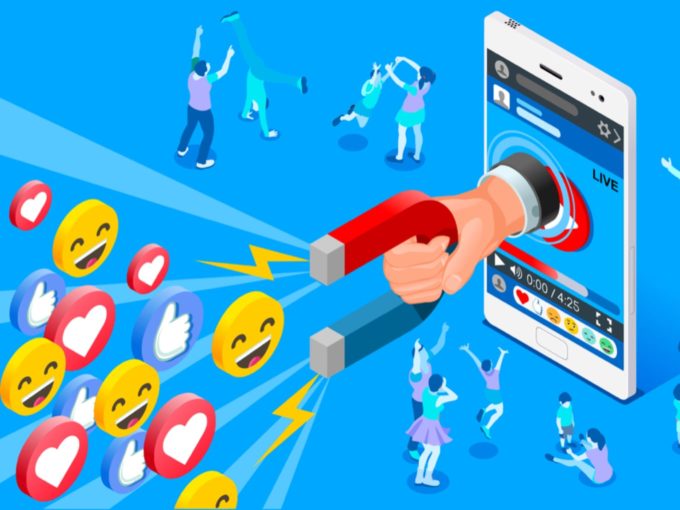 With the Covid-19 pandemic changing the way brands advertise, and their budgets, brands have moved to influencer marketing for their branding and advertisement needs. However, working with influencers is not as glamorous as it might look on screen. If you are contemplating an influencer marketing campaign for your brand, here are some tips from our experience which can help you choose the right influencers for your campaigns.

How have brands changed the influencer marketing approach during the pandemic?

When the second wave hit India, most brands paused their influencer marketing campaigns because influencers were using their accounts to amplify the requirements for Covid resources. Most brands delayed promotional activities so that they did not appear insensitive to the state of the country. But as the situation has started getting better, things are slowly going back to the state before the second wave.

While this looks promising, working with influencers is not as easy as it may seem.

There is a lot of communication involved

Working with influencers for the first time requires you to get familiar with their working style. You need to get comfortable with them and fulfill their demands so that they are happy.

Measuring results when you have one influencer is easy, but when you have ten different influencers working with you at once, it becomes difficult to track conversions and determine which collaboration was actually successful.

While most people determine the success of an influencer marketing campaign with the number of likes, comments, and shares, the correct measure is the number of conversions that result from it. Even if a post has thousands of likes and comments, there are chances that it might not have converted even one person.

There are four types of influencers depending on the number of subscribers they have, namely

Looking at these numbers, it might seem like millionaires and celebrities are the best choice since they have such a large following. But in reality, brands prefer working with small bloggers, and their reasons for doing so are justified.

Unlike big-time influencers who charge exorbitant rates just because they are famous, smaller bloggers are open to all types of advertising proposals and work for more reasonable prices. Generally, it is easier to negotiate with bloggers with relatively fewer followers. It makes it possible for smaller brands with smaller advertising budgets to work with influencers too.

Signing up with small bloggers makes it easy to target a very relevant audience because people who have a genuine interest in what they have to say follow them. Most microbloggers also actively respond to their subscribers’ messages and therefore have a much responsive and loyal following who are more likely to consider suggestions that come from them.

Unlike celebrities and millionaires who shoot their videos in studios and have professional makeup artists, scriptwriters, etc., microbloggers often take pictures on their phones and look candid. Therefore, whatever they suggest also looks genuine rather than looking like an advertisement.

We’ve worked with several influencers in the past, and we have come to the conclusion that working with micro-influencers is not only easy. But at the same price that you pay to a big influencer, you can get twice the conversions if you work with smaller influencers who have been successful previously.

How to measure if a micro influencer’s advertising will be effective?

Before approaching a blogger with a proposal, we evaluate them on several criteria. Some of these criteria are:

We have about 30 criteria, and we also have our own programs that help us evaluate influencers and their accounts. If they rank high on these parameters, we then ask for the price of the publication. If the quote seems reasonable, we start working together.

Tips for working with microbloggers

We highly recommend working with microbloggers rather than influencers because they are much more practical for the brand. You can either pay millions to a celebrity for a single advertisement, or you can work with 10-15 microbloggers at a lesser price and get better results which actually contribute to your revenue.

Here are a few tips that can help you while working with microbloggers:

Since the ROI from micro-influencers is so much higher than that from celebrities and macro-influencers, eventually, more and more brands will prefer working with them rather than celebrities. Our practical tips will then help brands work with microbloggers without any hurdles. In the beginning, it might take some time to convince influencers to see the perks of this performance-based model, but once they do, there will be no looking back.