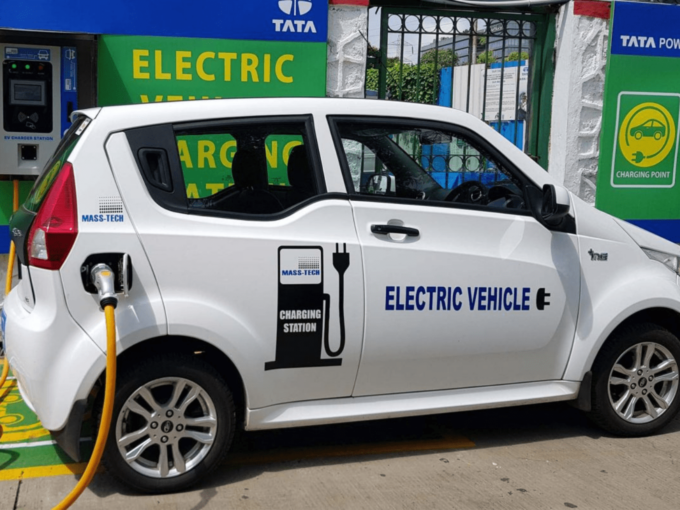 The Union government has announced the extension of the second phase of FAME India scheme by two years till March 31, 2024.

Launched by the Ministry of Heavy Industries and Public Enterprises in 2015, the first phase of the scheme started in 2015 and was completed on March 31st, 2019. Phase I of the FAME-India Scheme was implemented with an outlay of INR 895 Cr.  Approximately 2,18,625 Electric Vehicles were promoted by FAME I till July 2018.

The second phase of FAME India scheme focuses on supporting electrification of public and shared transportation. Commenting on the development, industry chamber FICCI said the extension will help the industry in capturing the deferred demand for electric vehicles (EVs).

“The demand for EV was severely affected due to the pandemic and industry was really looking forward to the extension of the FAME II scheme by a few more years so that the amount allocated under the scheme could be deployed to accelerate demand for electric vehicles,” it said.

The ongoing second phase of the scheme has a total outlay of INR 10,000 Cr over the initially planned duration of three years between April 1, 2019 to 2022.

Earlier this month, the union government increased incentives on electric two- and three-wheelers to help boost broad-based adoption. According to a section of experts, this was a desperate move by the government to utilise the funds earmarked for the Faster Adoption and Manufacturing of Hybrid and Electric Vehicles (Fame) scheme, with the sale of EVs remaining muted for the past two years.

Additionally, the public sector unit has been given the responsibility to procure electric buses for deploying across cities.

The announcement of the extension of the FAME II scheme, came shortly after Tesla’s recent announcement regarding the EV giant’s decision on whether to double down on India markets or not.

Currently, despite the efforts of the FAME scheme, the Indian EV sector is still in its nascent stages. During the period of the scheme, according to the EV report from Inc42 Plus, Indian EV startups raised $601 Mn between 2014 and 2019. Electric vehicles are projected to have a market share of 70% and 20% in the commercial vehicles and two wheeler segments by 2030.  Additionally, the share of these vehicles in the market is projected to be $20 Bn.