The Art Of Approximation In Business

The Art Of Approximation In Business

Too much approximation can make you lose the plot

Approximation can lead to being exact 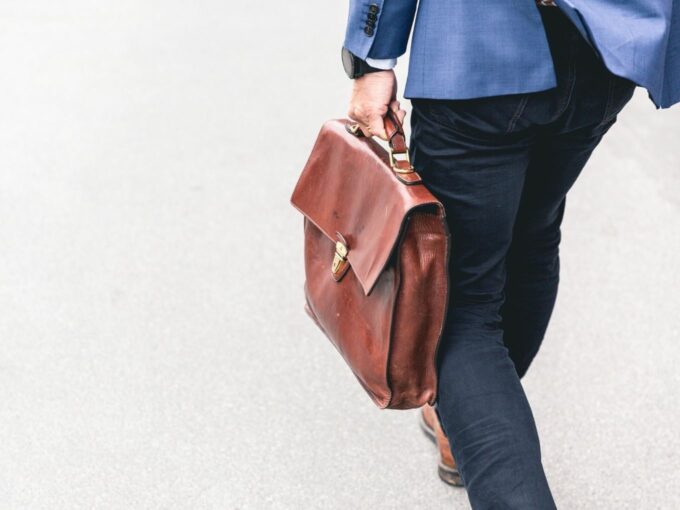 It is almost the end of the financial year: a hurried accountant walks with authority into the cabin door that reads “Founder & CEO” – throwing the print out on the table for his boss to look at it. The look in the accountant’s eyes is like he has caught the boss stealing off his own company.

With the entrepreneur’s head down on the papers skimming through the numbers trying to make sense of it or at least showing he can understand what the paper in front of him reads. The accountant directs the attention towards a few expense subheads with the numbers that might raise the eyebrows of the auditors.

As the entrepreneur recollects, these were approximation numbers that were given by him at the beginning of the year and they look a bit off the actual ones, making it the cause of worry for his loyal accountant.

Lost in the numbers, he tries to make sense of the madness and the decision made in approximation rather than being exact. Approximation, as we all know, is a value or quantity that is nearly but not exactly correct. In this situation it makes the entrepreneur think does approximation make things easy or can be a dangerous method to run his business.

Approximation, as we know is a value or quantity that is nearly but not exactly correct. But through approximation, you get to the big picture by being intuitive as you remove complexity. It keeps things simple, as detailing can lead to the death of creativity.

An entrepreneur needs to be open to ideas, discarding less important information so that the mind may grasp the important features that remain.

In the real world entrepreneurs have so much on their heads and the number of hats one entrepreneur wears, it gets tedious, so approximation strategy can be a relief in the madness.

Without wasting much time and to give the overall strategy that the team follows is what is expected out of a leader and approximation of the situation helps in these cases. It is always wise to know what to overlook to increase the productivity of your team.

Approximation helps to speed up. When you are building a business you build fast and get things in order later. But it is important to be focussed around numbers later, especially in the case of money.

Too much approximation can make you lose the plot. With things moving in chaos everywhere in the startup world you need to waste time with decisions. At times when you want things to move fast instead of being exact, an approximation can be the solution.

Well there are two ways to look at a deal or decision, either you scrutinize things and come to a conclusion or you can simply approximate things. Well, the art of approximation is the art to decide things not randomly, but to decide things with a certain sense of what is going on. An approximate analysis can often be more useful than an exact solution, especially at the tensed negotiable table.

Our minds are a small part of the world itself.

When we represent a piece of the world in our minds, we discard many aspects – we make a model – in order that the model fit in our limited minds. An approximate model is only natural that we can understand by default and excel in.

Back to reality..“What are we going to do?” asked the worried accountant who only meant well for the future of the business and the shareholders. Getting the gist of the issue, his boss looks up and suggests to club the expense subheads and approximate them to come to the conclusive number.

Though not convinced the accountant tries to make sense of the logic of approximate numbers thrown out at him. Ultimately, as the accountant walks out of the cabin shaking his head saying “Sir, avoid using the art of approximation with money in future”….the CEO smiles.