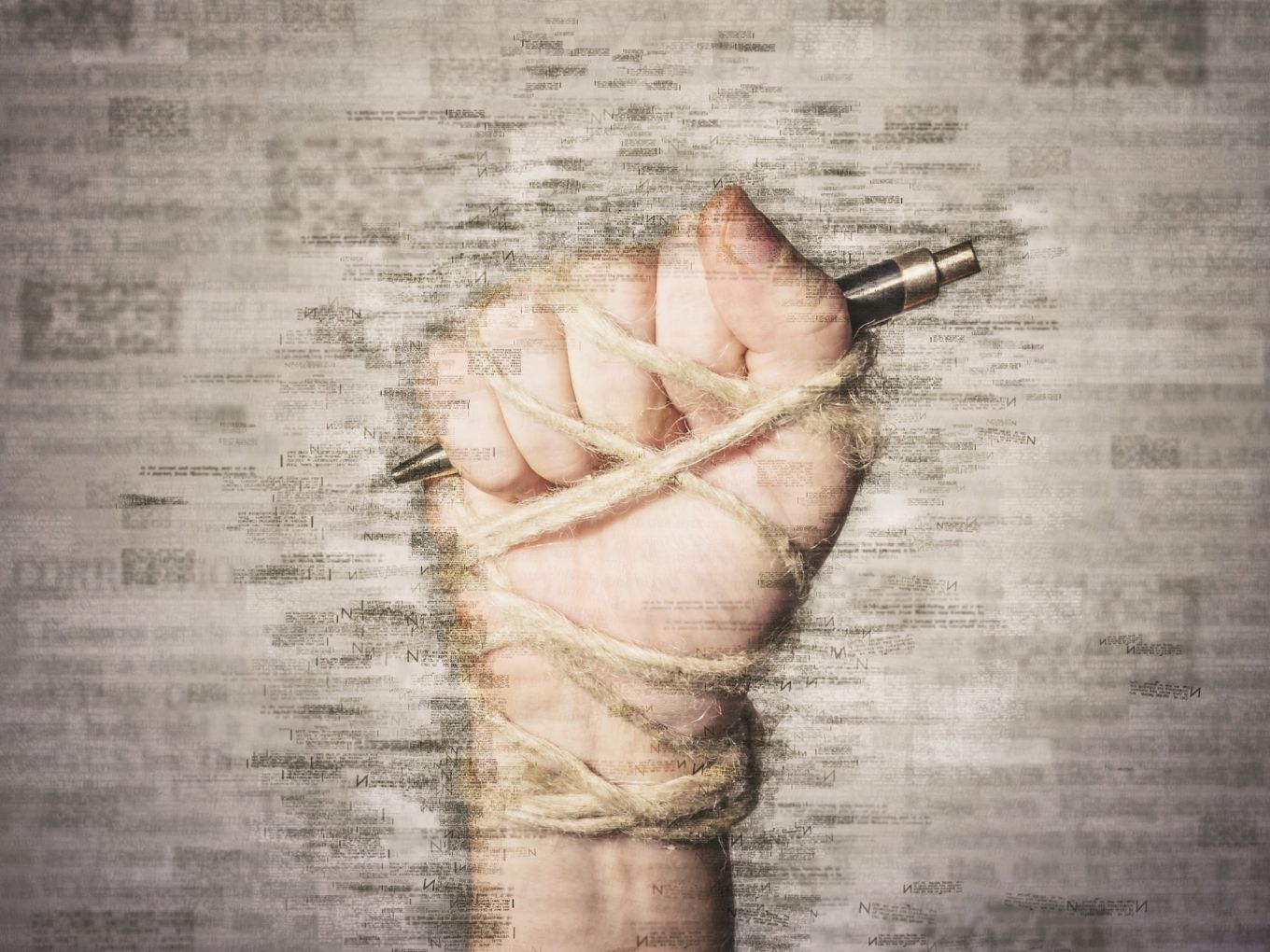 In September 2019, the Indian government brought foreign direct investment (FDI) in new digital media companies under its approval route and capped the FDI limit to 26%

The new normal social interaction pattern of social distancing, quarantines and lockdowns has unsurprisingly not only resulted in an increased demand for digital content but has also acted as a catalyst in reforming content development, production and consumption patterns around the globe. The demand for digital media content including over-the-top (OTT) platforms has increased manifold, and a recent report by FICCI-EY expects the digital media sector in India to reach INR 414 Bn (approximately $ 5.6 Bn) by 2022 at a CAGR of 23%.

This popularity has brought this sector in the crosshairs of the government, with the government voicing concerns around national security, unfiltered content and lack of regulation. Consequently, the digital media space, which until now had been operating and thriving in a regulatory vacuum, has now found itself in the middle of an evolving regulatory and legal overhaul, which in turn has left this sector dazed and confused.

Press Note 4 (PN4) introduced by the Department for Promotion of Industry and Internal Trade, Ministry of Commerce and Industry, Government of India (DPIIT) in September 2019 (PN4) brought foreign direct investment (FDI) in new digital media companies under the government approval route and capped the FDI limit to 26%.

However, the term ‘digital media’ was not defined under PN4, and this had created a lot of uncertainty in the industry since it was not clear whether social media/networking platforms or OTTs which aggregate news or other online intermediaries, as well as applications that simply function as a technical conduit for ‘uploading’ and/or ‘streaming’ of news and current affairs by providing links to other news websites, were covered within the ambit of the term ‘digital media’.

While DPIIT came out with a clarification (in October 2020) allowing a sunset period of one year for all news digital media companies with FDI to align their shareholding with PN4 requirements, this clarification did not help much to dispel the ambiguity around the categories of the digital news aggregators that were covered by PN4. This restrictive regime has forced HuffPost India, the Indian web publication of the US-based digital media company, HuffPost, to close its India business.

The next move on part of the government saw the inclusion of digital news media aggregators and OTT platforms under the control of the Ministry of Information and Broadcasting, Government of India (MIB). This has created ripples in the online/digital media sector as OTT platforms have long tried to ward off any threat of external control/censorship over their mediums of speech and expression. Right after assuming charge over the digital media space, MIB has, through a public notice, clarified that digital news aggregators with FDI (a) below 26% need to only notify the details of their shareholding pattern (including significant beneficial ownership details) to MIB by 15 December 2020; and (b) in excess of 26% are required to notify the foregoing details to MIB by 15 December 2020 plus take steps to reduce the FDI to 26% by 15 October 2021 with prior MIB approval.

Some of the key concerns which arise as a result of these two developments are as follows:

Allowing only 26% FDI in this sector does not align with the fact that FDI in the broadcasting news sector is permitted up to 49% under government route.

PN4 applies to all entities, registered or located in India, which use software or web application in order to aggregate news content from various sources, such as news websites, blogs, podcasts, video blogs, user submitted links etc in one location. Its scope is quite extensive to include within its gamut OTT platforms which merely stream news feed of linear news channels which already have the required permissions under the uplinking and downlinking guidelines issued by MIB or even social networking sites or search engines which amongst other things aggregate news or current affairs from various sources but are not in the business of aggregating news.

Does it imply that such OTT platforms/search engines/social networking sites are also required to comply with the 26% FDI cap subject to government approval? In our view, this does not appear to be the intention of the government, and we expect further clarification from the government on this issue soon.

Existing investors in news aggregators are facing a forced exit by October 2021, and given the applicable pricing guidelines, will be at the mercy of their Indian partners to protect the value of their investments to ensure compliance with PN4. It needs to be seen how quickly MIB would process/favorably respond to the approval applications from digital news aggregators with existing FDI in excess of 26%.

However, the Self-Regulation Code was rejected by the government and, soon thereafter, OTT platforms and digital media companies were brought within the jurisdiction of MIB by the government. This move has got OTT platforms/digital media companies anxious as a significant sunk cost has already been incurred towards creation and production of India-focused content or the global projects that are in the pipeline for the Indian market. It is unclear whether MIB will force the industry players to adopt its own code of conduct or content censorship rules would simply come out with a broad framework (which is effectively modelled on the self-regulatory structures that are adopted by BCCC or NBSA) within which the industry can adopt its own self-regulatory code.

Many industry experts are calling the extant regulatory overhaul of this sector as a work in progress and expect more clarifications from the government in the coming days on the issues outlined above. While the government has, on a rolling basis, tried to address many of the pain points that were left unresolved by PN4, in our view, the government would need to do more to assuage the fears of all the stakeholders in this industry and ensure that global players like HuffPost India are not forced to shut shop in the country.

The article was co-authored by Rajat Mukherjee and Sarthak Sarin, Partners at Khaitan & Co. The views are personal.