Desi Web Series – And 5 Ubercool Startups That Foster The Trend

Desi Web Series – And 5 Ubercool Startups That Foster The Trend 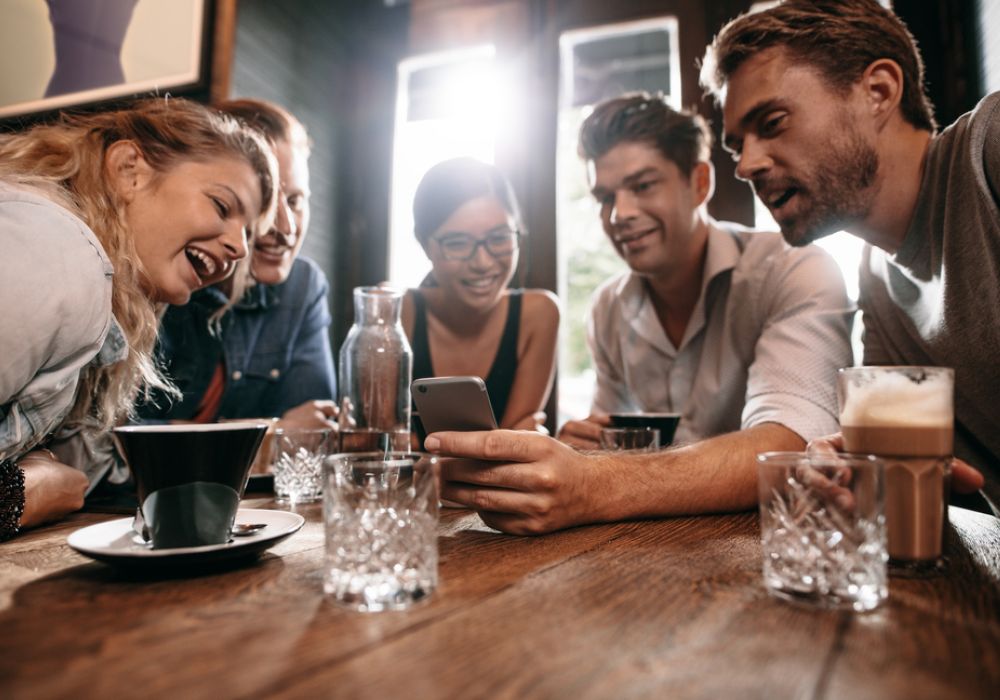 We carry our entire world in a 5.5-inch device.

Yes, I’m talking about our smartphones. Our phones are our one-stop solution for everything, from reminders to alarms to notes and different applications for booking movie tickets, restaurant reservations, hailing cabs etc. Similarly, our generation is hardly found sitting in front of the idiot box.

There are so many YouTube channels and applications that you can subscribe to and watch TV series like Game of Thrones, Narcos, Suits etc. But in 2016, there are lot of “Desi” web series that are going viral like TVF Tripling, Aadha 24, TVF Pitchers, FilterCopy’s Little Things etc. These shows are definitely for the Indian market.

In this article, we would like to showcase the brains behind the new wave of “Desi” web series.

TVF was founded by Arunabh Kumar in the year 2010. The idea behind the 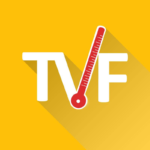 launch of the network was to reach out to the younger generation who seldom watch television to either pass the time or for entertainment. TVF has covered topics such as Indian politics, movies, lifestyle, social concepts, etc. in their videos.

As of March 2016, the TVF channel has more than 20 Mn subscribers on YouTube. It has now created a separate platform to host their videos called TVF Play where the shows are in English and Hindi.

Owing to its growing popularity with both TVF Pitchers and Permanent Roommates being watched by millions around the globe, they received a funding of $10 Mn from Tiger Global in February 2016. 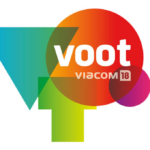 Media. It is Viacom18’s advertising-led video-on-demand platform that is available as an app for Apple and Android users, and as a website for desktop consumption.

Voot offers features – such as a user-friendly search option, a social media engagement feature to recommend content to other people via customised ‘Shouts, a ‘Shake’ feature, and a security pin for parents with young children to ensure that they don’t watch anything but cartoons and kids content- all of which will be integral to enhancing the user experience.

Voot is available across India, and claims to host over 28,000 hours of video content that includes shows from channels like MTV, Nickelodeon and Colors. It not only hosts all the biggest TV shows, but also has its own web  series called “Voot Originals.” It also has “Voot Kids” – cartoon shows for the children.  The shows are not only in English and Hindi but other regional languages as well.


HotStar is a digital and mobile entertainment platform, owned by Novi Digital 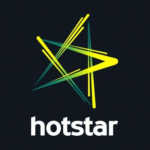 After the beta version of ‘hotstar.com’ went live in January 2015, Star India officially launched in February 2015, right before the 2015 Cricket World Cup. At the beginning, it was intended to serve as a mobile application that would support streaming of the Cricket World Cup with some entertainment content. However, the platform expanded its offering with 35,000 hours of content, spread across eight languages from the entertainment, movie and sports channels owned by Star India.

English dramas and serials that premiere internationally and are showcased on Star World are also featured on it. Hotstar also streams Game of Thrones and other HBO serials which are not offered by Netflix, or any other similar provider.

The app garnered 340 Mn views for all 49 matches during the ICC Cricket World Cup 2015 and over 200 Mn views during the Indian Premier League Season 8, this year. With reportedly over 25 Mn downloads, it has more than 100 advertisers on the platform. Since the content is available free of cost to the users, Star India aims at monetising solely through advertising. Some cricket talk shows like Juicy Half Volley (A World Cup Weekly Wrap-up) has been placed  exclusively on HotStar.

2006. Although it isn’t very popular in India, it provides live Indian channel content in countries like US, UK, Singapore, Malaysia, Australia etc.

It has a subscription model for watching movies, live shows etc.

were roommates and undergraduates studying electrical engineering at the University of Illinois at Urbana-Champaign. By Dec 2013 they had decided to leave their respective careers and venture into the media and digital space.

Pocket Aces is a technology-driven, digital entertainment company and runs the following brands:

FilterCopy.com, which has its very own proprietary publishing platform, posts articles on issues that are trending globally. It also produces two-minute daily videos, which are created by video hackers — teammates who know all the facets of video creation right from ideation to photography to post production.

It’s the ultimate destination for the art of food,

which focusses on innovative content with a strong focus on visual appeal.

Dice Media – which looks to release fiction content on its

various social channels – recently launched its first series ‘Not Fit’, a first-of-its-kind mockumentary comedy, and has multiple short sketches coming out in the next three months. Two more web series are in the pipeline for release through its social channels by early next year, including the wildly popular Little Things.

Since its inception, the company has released 100+ videos, published 500+ articles, and generated more than 300% monthly subscription growth through various media assets. Its top five videos have garnered over 5 Mn views each and the firm has created some of the biggest viral video hits in India in the past 6 months. It also pushed content innovation boundaries by creating India’s first mockumentary web series, called “Not Fit”. Just four months after its official launch, sharable content platform, FilterCopy, is doing over 1.3 million pageviews a month (>1.1 million unique visitors), with the top articles having read times of 4-5 minutes each.

Dice Media raised an angel round from Singapore-based Surya Ventures – the family office of Mohan Mulani, the entrepreneur who scaled the Harry’s Restaurant & hotel group in Singapore.

So, there you have it, folks! The next time the lunch break is an extended half an hour, or the evening commute takes longer than expected – plug in the headphones, go over to anyone of these channels and prepare to be entertained, desi style.