Celeb Brand Ambassadors Are A Growing Trend In Ecommerce Industry

Celeb Brand Ambassadors Are A Growing Trend In Ecommerce Industry 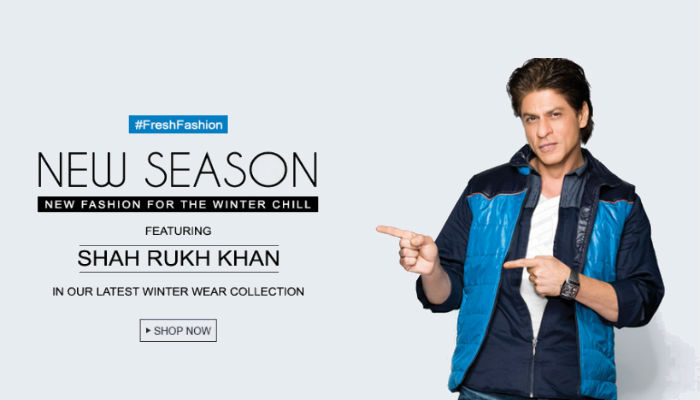 Bollywood has the highest appeal till date when it comes to reaching a mass market. For any brand that has to create a classy niche for itself has to focus on movie stars. The fashion ecommerce space has a number of bollywood stars as their brand ambassadors. These ambassadors have to maintain contact from a distance and not just endorse brands. Apart from catchy brand names and logos having a familiar, iconic and admired face endorsing a brand will help in brand recall. Star-worshipping also makes bollywood celebs apt for endorsement as people would strive to wear or something a celeb wears or endorses.

For instance, Yepme earlier roped in  filmmaker and actor Farhan Akhtar who was not just a brand ambassador but also extended the association by writing and singing a song for a Yepme music video composed by musicians Ehsaan and Loy. Currently, Shahrukh Khan is the brand ambassador of Yepme.

Riding On The Net

Consumers today draw their sense of style and fashion from celebrities because there is a certain value attached to their judgement. Ecommerce websites has enabled Tier II and III cities which always possessed latent potential but were inaccessible. Having a movie star as a brand ambassador and with massive reach of internet, ecommerce has experienced a substantial rise in terms of revenue as well as users.

All these factors combined with the need to connect with today’s generation which make a large proportion of their consumers make ecommerce hire celebrities as their brand ambassadors.