Is Buying Social Media Followers Really Worth It?

Is Buying Social Media Followers Really Worth It? 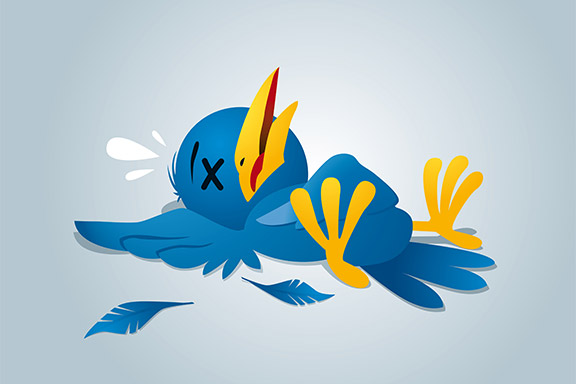 With so many providers offering instant social media ‘fame’ at affordable prices  (Around $10 for 1000 followers) anyone could be forgiven for being tempted to purchase Likes or Followers, but in doing so you could very well be putting your reputation on the line!

Social networks are now working harder than ever before to eliminate fake profiles. Facebook is regularly carrying out purges of fake likes and is targeting the estimated 76 million fake accounts on the network. There are a number of apps including Statuspeople.com on the market that can highlight potentially fake fans on Twitter. If a business is found to have large numbers of fake followers or online reviews then it can seriously damage their reputation and result in them being banned from social media sites.

This new video titled ‘Should You Buy Your Way to Social Media Fame?’ offers some useful ways to spot fake social media profiles while highlighting some interesting statistics regarding the authenticity of the large followings enjoyed by a variety of celebrities and public figures that has caused some to question their credibility.

In some cases, the old adage that encourages us to ‘Fake It Until You Make It’ actually does not hold true.  Purchasing fake social media fans does little to boost your klout score and other important metrics and these followers will certainly not be adding any worthwhile engagement to your social networking strategy. In this case it is definitely worthwhile pursuing genuine interactions and your patience will ultimately pay off!