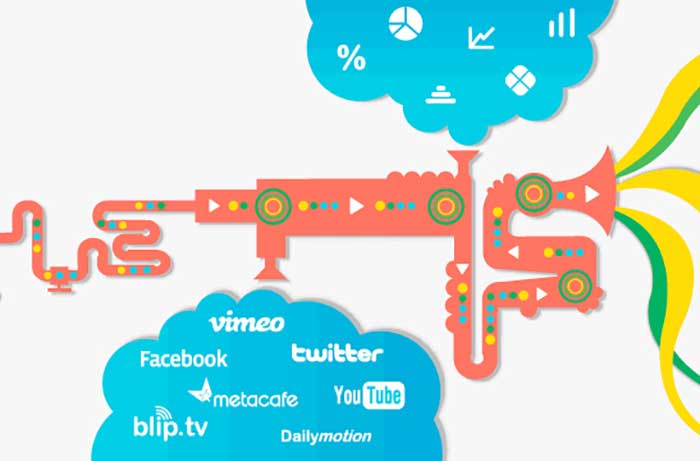 Many retailers & brands are using YouTube as a platform for story telling about their product/brand through kick ass marketing strategies. Some of them have done a really good job and successfully boosted their sales while some failed. It is because they understand the power of video marketing and know how to tell their story to their audience.

Lets just take quick example of two brands who actually used YouTube video to get millions of dollars in sales.  The brand became successful only through their YouTube video marketing marketing. These are OraBrush & Dollar Shave Club.

Orabrush is a company that sells tongue cleaner in the U.S. In the first year of their video campaign, the company sold more than $1,000,000 worth of products to consumers. At the time of writing, the brand has 192,486 subscribers and 19 million plus views on its video.

Initially the brand did a campaign via Indiegogo to raise some seed money which led to around $1,000,000 worth of pre-orders. It was thanks to their kick ass video. Then the company tested different video styles, thumbnail images & annotations to check what really works for consumers. Till date they have sold $3 million worth of Orapup products only through YouTube video marketing strategy.

In March 2012, the company launched a YouTube video entitled “Our Blades Are F***ing Great” featuring it’s CEO Michael Dubin. The video prompted 12,000 orders in a two-day span after it was released, and has received over 14 million views as of early 2014. The video won “Best Out-of-Nowhere Video Campaign” at the 2012 AdAge Viral Video Awards. Dollar Shave Club was also awarded a 2013 Webby Award in the Fashion & Beauty category and earned the People’s Choice Webby Award in the Consumer Packaged Goods category.

What is your video marketing strategy for your brand? Are you missing this huge opportunity?