How Blockchain Technology Will Revolutionise The Legal Services Industry

How Blockchain Technology Will Revolutionise The Legal Services Industry

Understanding The Various Blockchain Applications For The Legal Ecosystem 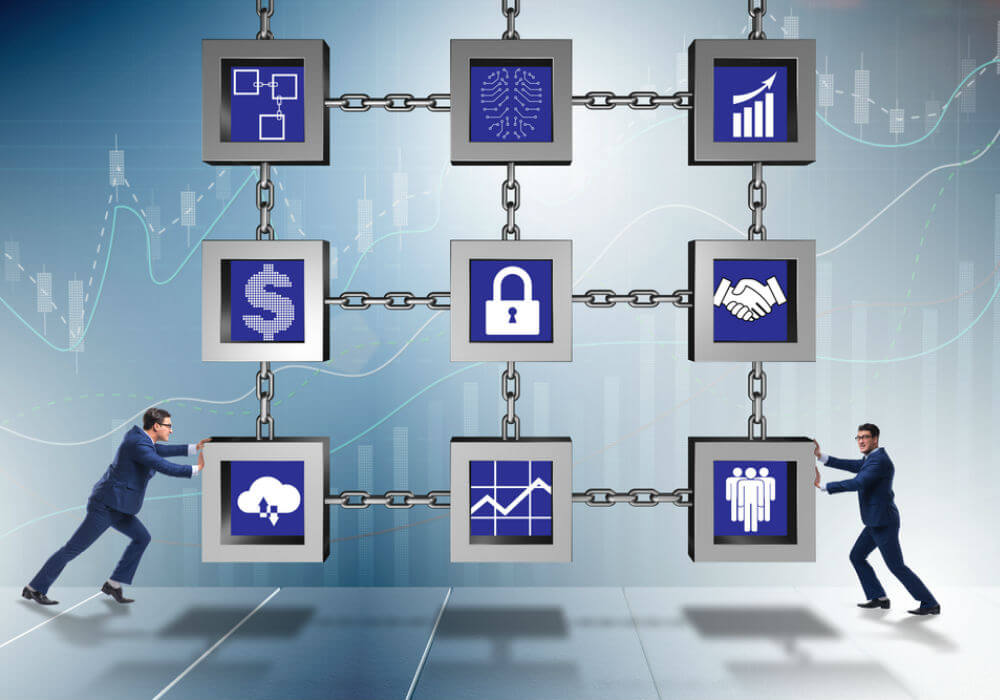 While “Bitcoin” as a term with its commercial highs and lows has been thoroughly dissected by economists and investors, most, however, have failed to articulate the underlying technology behind it, i.e., Blockchain. This article attempts to explain the impact of the blockchain technology in the legal domain.

January, this year, the Reserve Bank of India’s research arm – Institute for Development and Research in Banking Technology, successfully conducted an end-to-end test of Blockchain technology in a trade application which saw participation from regulators, banks, financial institutions, clearing houses and the National Payments Corporation of India.

In a similar breath, the National Stock Exchange with a number of Indian Banks conducted a blockchain trial for KYC-data. More recently, SEBI has directed a ‘Committee on Financial and Regulatory Technologies’ to deliberate on Fintech solutions, connected with the Blockchain technology.

Offshore – Japan as a lead country has licensed 11 exchanges to trade in cryptocurrencies with the aim to be a global fintech hub. Russia is slowly but steadily following this path and has tested the technology for its land records. NASDAQ has put pen on paper with an operator of Switzerland’s primary stock exchange, SIX Swiss Exchange, to integrate blockchain into its over-the-counter product services.

Off late – the state of Delaware has passed a law allowing corporations to maintain shareholders’ lists on blockchain and recognizing the right to trade stocks using this technology.

Dan Tapscott, the celebrated author of ‘Blockchain Revolution: How the Technology Behind Bitcoin Is Changing Money, Business and the World’ adeptly defines Blockchain as

“a vast, global distributed ledger or database running on millions of devices and open to anyone, where not just information but anything of value, money, but also titles, deeds, identities, even votes can be moved, stored and managed securely and privately. Trust is established through mass collaboration and clever code rather than by powerful intermediaries like governments and banks.

Simply put, Blockchain is an online register or a ledger of digitally recorded transactions which is encrypted in the form of blocks, where each block is connected by a network of computers which store these blocks, together forming the Blockchain.

Each block is time-stamped, making it impossible to make any retrospective changes in the chain and the data stored, transferred is encrypted, thereby lending Blockchain its two most important characteristics – immutability and hack-resistance. This ensures the highest level of data integrity, which is also indispensable in any legal transaction.

Moreover, since the register is maintained by a network of computers, it operates by consensus and does not require maintenance by a bank or an intermediary, unlike the current system of maintaining a transaction ledger.

The legal services industry is at the stage to benefit from Blockchain technology in several ways.

These commands execute an event when triggered, without the need for any human intervention. For example, for distribution of payouts in a partnership, the contract may be coded to automatically distribute a percentage of the profits to each partner on a certain date, or when a certain amount of income has been reached, or an instance where there is an automatic release of escrow funds in case of breach of the indemnity clause in a contract, thereby automating the routine functions in a transaction.

Ostensibly, smart contracts meet all the requirements of traditional contracts such as an offer, acceptance, consideration and due consent, including payment of monies being triggered by smart code as opposed to instructions to escrow agents or third-parties. Rigours connected to the payment of stamp taxes or registration need to be addressed by ensuring the regulator is made a participant on the Blockchain network.

Once smart contracts become the mainstay for transactional lawyers, it is not inconceivable to see the advent of smart transactions which are entirely automated and computable.

The aspect where Blockchain is expected to be most beneficial is for the purpose of title searches, whether in the real estate sector or insurance industry or broadly speaking, for any transfer of assets between parties. Migrating the relevant data on the Blockchain, and ensuring that every step is recorded on it, could ensure that the title provenance steps to be less cumbersome and time-consuming. Recently, a detailed report by Goldman Sachs highlighted how $2-$4 Bn a year could be saved just by moving real estate titles to distributed ledgers.

Initial coin offerings aim to raise digital cash. The concept sounds abstract, but several leading countries are exploring regulations for capital market offerings which can be nomenclated as “token offerings” which are largely unregulated. Russia, Canada, Taiwan including Japan are leading the path on this count.

Lastly, the deployment of Blockchains across industries such as Real Estate, Insurance, Fintech would result in a need for dynamic regulatory changes. Although bitcoins may be touted as a “bubble” waiting to burst, Satoshi Nakamoto, the creative mind behind bitcoins has made a major impact on the way the world, especially India, will transact using Blockchain technology and more so, considering the digital push from the Indian government.

Zakir Merchant has co-written this article with Shivam Arora, Associate at Khaitan & Co.