Blockchain For Securitisation: Lessons From The Financial Crisis And Benefits Of Evolution

Blockchain For Securitisation: Lessons From The Financial Crisis And Benefits Of Evolution

Enhanced liquidity and reduced risk in securitisation with intelligent blockchains 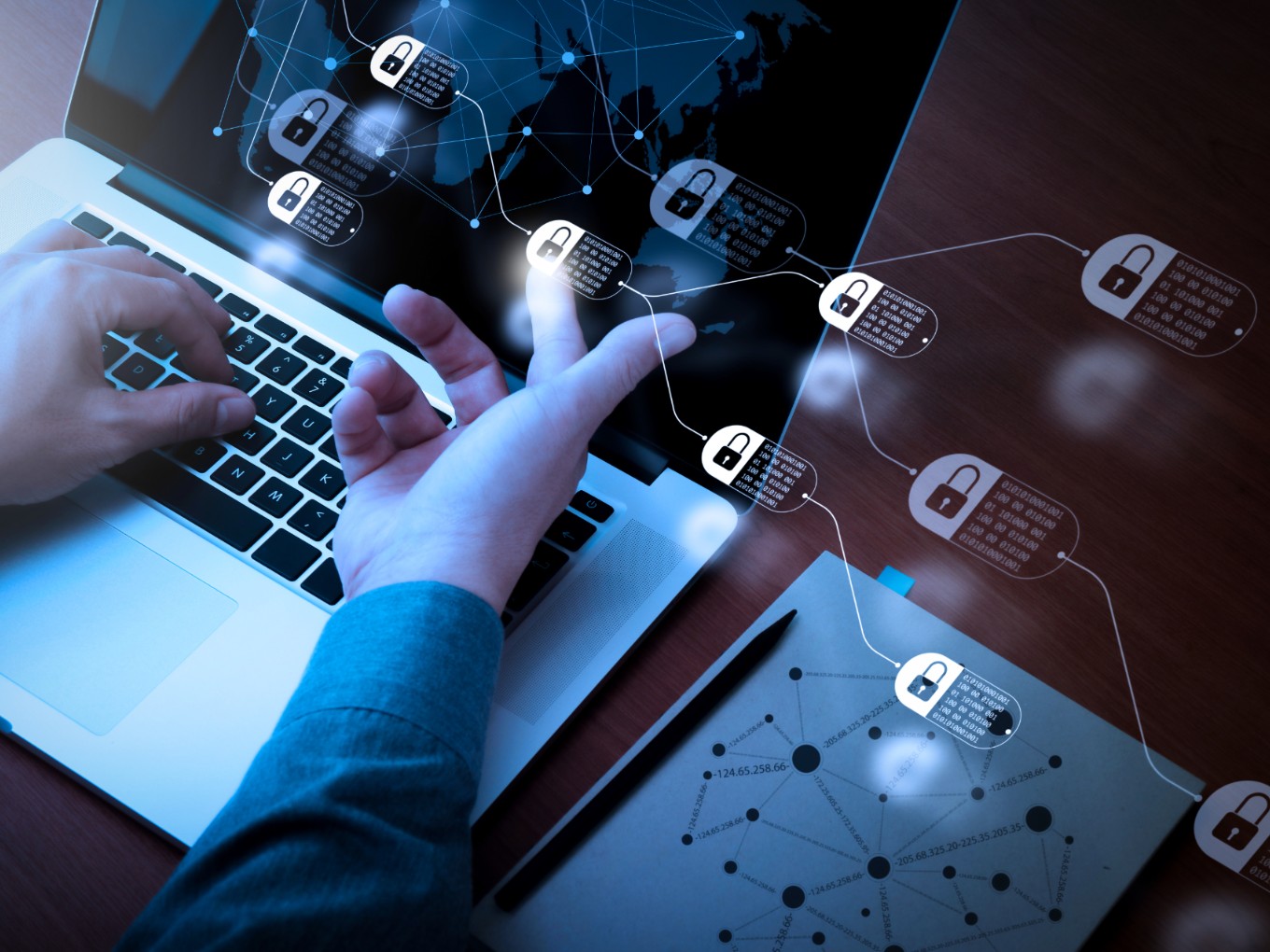 In the recent debate on the government draft proposals on blockchain technology, so much that be done with blockchains within current regulations and under the proposed framework has hardly received a mention. One big transformation that we can achieve is in the area of asset securitisation, one of the triggers of the 2008 financial crisis.

In India, a perfect storm of Non Performing Assets (NPAs), Asset Liability Mismatch (ALM) and a related, but compounding, phenomenon of non-deposit taking entities (most NBFCs) getting a larger share of the credit market has resulted in the need for a fresh look at the need for capital of lending institutions. It has been an issue that both, Government and RBI, have been trying to address through various steps. RBI has also set-up a committee for the development of housing finance securitisation.

“Securitisation market records 50% growth in Q1” reads an Economic Times headline quoting an ICRA report. What is even more interesting is that the growth in Pass-Through Certificates is 95% (Direct Assignments growing at 32%). This is on the back of a 100% growth in FY 19, making India, arguably, the fastest growing securitisation market in the world.

Still, at a projected INR 200 Lakh Cr ($29 Bn), India’s securitisation market is one-eightieth (1/80) the size of the US market, making India a rather nascent market given that the size of its economy is about one-eight (1/8) that of the US.

If you think of securitisation simply as a risk-mitigated means to funding, say, someone’s home loan through someone else’s pension investments, it makes sense beyond short term triggers like GST rates and holding periods etc. But given all the issues we have faced, just linking the two words ‘loan’ and ‘pensions’ sounds scary as well.

Hence, we need to go to first principles and focus on a process that enables lenders’ objective of availability and cost of capital and investors’ requirements for the best risk-adjusted return.

With the advent of blockchain technology and the evolution of artificial intelligence technologies, it is now possible to address many of the challenges with securitization through a combination of AI and blockchain. We noted that the first step to implementing blockchain or distributed ledgers technologies (DLT) to benefit the securitization process is to simply show that a transaction’s data and calculations can be run and automated using DLT.

Blockchain’s connectivity and consensus mechanisms will provide trust, provide automation and efficiency, immutability, and eliminate or reduce human error. While further benefits can be achieved with the advent of digital title to assets and issuing digital securities, there is a lot that can be achieved without waiting for that future.

S&P Global has talked to market participants and, while listing the benefits of blockchain for securitisation, it has highlighted potential risks.  We, in the context of this report, discussed with S&P that some of these risks like Key Technology Partner (KTP) risks can be addressed through appropriate contractual and governance mechanisms.

Interoperability between different platforms and system compatibility remains a challenge that the blockchain industry is addressing in different ways.

While the benefits of securitisation on blockchain are obvious, we see it is an evolution rather than a revolution. This evolution would cover three facets that may characterise phases of this evolution:

Blockchain as the information rails

The originator, issuer (SPV), investor and potentially, the rating agency, working of the same blockchain with real-time availability of loan-level data is something that the industry can benefit from now. We see a wider adoption in six to twelve months where reconciliation and reporting get automated and all participants and the regulator benefit from auditability of the transactions.

A ‘dematerialised’ loan contract and digital security based on the units of a securitised tranche almost like a mutual fund unit is already a possibility in terms of technology but needs an enabling legal and regulatory framework. We should also look at the concept of immutable loan records (something akin to an Aadhar of each loan) as built by Global Debt Registry.

One or a few industry platforms where issuers can get a lower cost of capital in return for the additional transparency offered and an efficient price discovery mechanism is what we should aim for. It will also bring in smaller originators to the market facilitating financial inclusion.

For the large originators, it will allow smaller issuances at much shorter time intervals. On the other side, with even boutique, city-based investment advisory firms achieving a few hundred crores in AUMs, a new set of investors could enter the market.

And it is worth repeating that this can be achieved mostly under current regulations and certainly within proposed government policy on blockchain.

[The article has been co-authored by Siddhartha S and Gary Miller.]