Bill Gates Is World’s Richest Man Again; Where Is India’s Mukesh Ambani On The List?

Bill Gates Is World’s Richest Man Again; Where Is India’s Mukesh Ambani On The List? 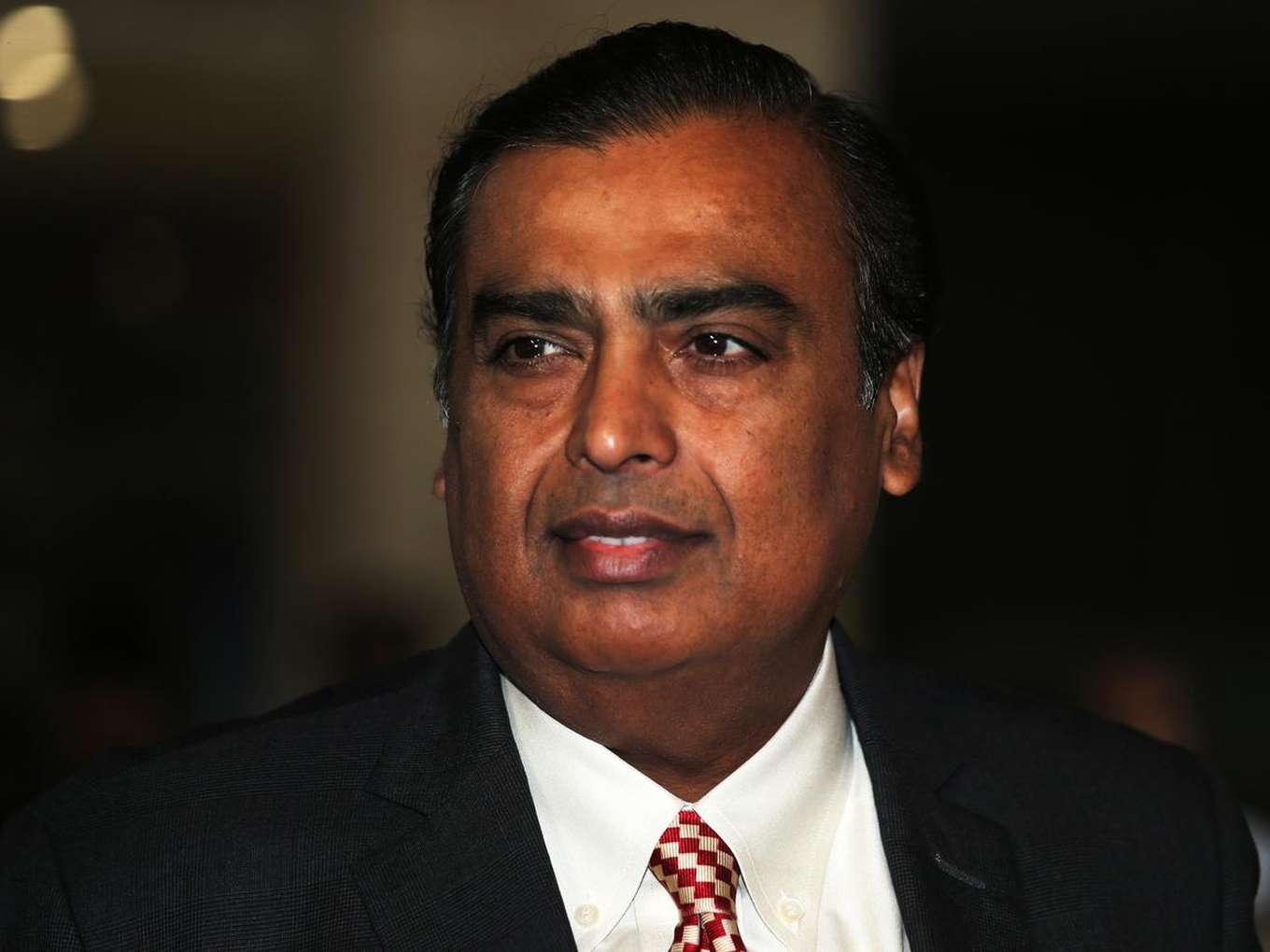 Jeff Bezos fell one place to second place after losing over $16.2 Bn in net worth this year

Mukesh Ambani's net worth grew by $12.4 Bn in the latest count

Microsoft cofounder and philanthropist Bill Gates has officially surpassed Amazon CEO Jeff Bezos as the world’s richest person with a net worth of $110 Bn, according to the latest Bloomberg Billionaires Index. Perhaps unsurprisingly, only one Indian features among the top-50 billionaires. Reliance Industries’ chairman Mukesh Ambani was once again the richest Indian, according to Bloomberg.

Bezos was knocked off his perch as the world’s wealthiest man last month after Amazon’s less-than-stellar Q3 results meant the Amazon founder lose nearly $7 Bn in stock value. Bezos was second on the list after topping it in 2018 with a net worth of $160 Bn.

Interestingly, AWS lost out on a golden-ticket $10 Bn Pentagon contract to Microsoft, which helped the Redmond giant climb up in terms of market cap as well.

France’s Bernard Arnault was third on the list after the two tech titans. The Louis Vuitton owner had the highest jump in terms of net worth with a leap of $34.1 Bn in the year.

Legendary investor Warren Buffett and Facebook cofounder and CEO Mark Zuckerberg rounded off the top 5 richest people in the world.

The Bloomberg Billionaires Index is updated on a daily basis, though the ranking of the world’s richest people does not fluctuate too much.