Bezos still owns about 12% of the company 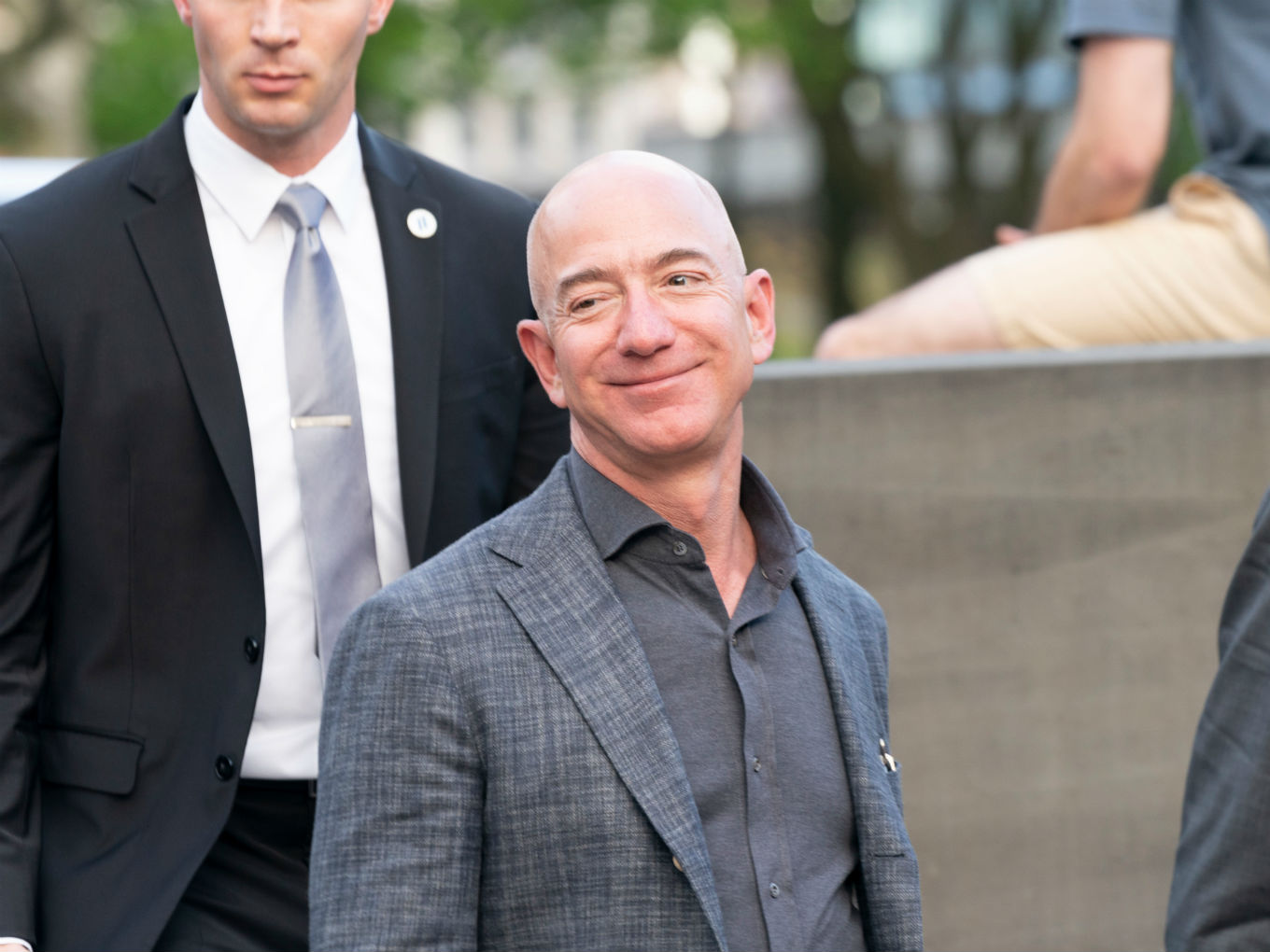 Jeff Bezos, who has mostly invested most of his earnings back into Amazon, has been divesting his shares to fund his aerospace dream project — Blue Origin.

The US Securities and Exchange Commission filings have shown that over the last two weeks, Bezos has divested $2.8 Bn worth Amazon shares. Earlier, he had divested about $1.8 Bn worth shares and last week, he divested another $990 Mn. This is part of the company’s already announced 10b5-1 trading plan.

In all Bezos offloaded over 530K Amazon shares on two separate sales at a price of about $1,850 per share. He still owns over 57 Mn Amazon shares, or about 12% of the company. However, his divestment has hit his net worth in a different way. On Monday (August 5), the US markets crashed as China devalued its currency reportedly to its lowest level against the dollar since 2008. The change followed President Donald Trump’s announcement on Thursday that he would continue to impose tariffs on Chinese imports.

Bezos declined the most, shedding $3.4 Bn as shares of the online retailer tumbled. But he’s still the richest person on the planet with $110 Bn.

Over the last few years, Bezos has been divesting nearly a billion dollars every year to fund his space project. Launched in 2000 by Bezos, Blue Origin is an aerospace manufacturer and sub-orbital spaceflight services company. Unlike its competitors, Blue Origin is self funded and Bezos has earlier explained that the only way that he can see to deploy this much financial resource is by converting his Amazon winnings into space travel.

He had previously said he plans to sell stock worth about $1 Bn each year to fund Blue Origin. Over the last six to seven years, he has continued to fulfill such commitment.

The company is already working heavily towards plans such as New Shepard rocket, which is set to debut by the end of the year. It is a 59-foot-tall reusable rocket that can send human tourists into sub-orbital space and bring them back.

Another expensive project in the works is the “Blue Moon” lander, which is designed to carry up to 14,000 pounds of payload to the moon and make a soft landing. The “Blue Moon” lander will also be used in NASA’s upcoming crewed lunar exploration mission.

Even though Bezos has not openly talked about investments in philanthropy for the longest time, his divestments could also be directed to the “Day One” fund announced by Amazon in 2018. The Day One fund aims to help homeless families and create preschools.