Mergers And Acquisitions Trend In 2019 And Outlook For 2020

Mergers And Acquisitions Trend In 2019 And Outlook For 2020 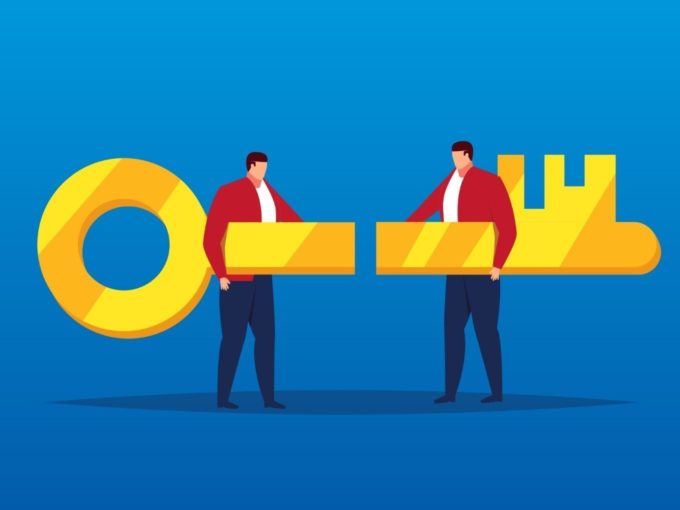 Unlike last year, we witnessed a downward trend in the M&A transactions during the year 2019 both in volume and deal numbers, however, M&A activities saw a spur due to sale of distressed assets under Insolvency and Bankruptcy Code (IBC). IBC although in its nascent stage has already garnered a lot of investor attention to be classified as an M&A category in itself, exclusively involving distressed assets.

This is also evident from the India M&A Report 2019 published by Bain & Company in collaboration with Confederation of Indian Industry (CII) wherein they account that 70% of the of growth in M&A activity in 2018 was led by distressed deals, enabled through the corporate insolvency resolution process under IBC.

The year 2019 saw some remarkable foreign investments across various industry segments making its way into the country albeit the downward trend, the details of a few are as follows:

We also observed quite a few M&A deals in the startup ecosystem namely, acquisition of Nightstay by Paytm, acquisition of Fastfox by Elara Technologies, CRIDS by Sachin Bansal and Wibmo by PayU.

Key Events And Trends That Dominated M&As In 2019

The global economic slowdown and the growing tensions steered by the US-China trade war triggered a likely restrained approach concerning M&A activities in the world. This uncertainty around geopolitical landscape led to a corollary effect negatively impacting the investment activities in the previous year. In addition to the above, the investor sentiments in India were also conscious due to the 17th Lok Sabha elections in the country.

Besides IBC, the key trends dominating M&As was the dynamism of the present government to bolster the economy through its business-friendly initiatives. These initiatives introduced through reforms in the regulatory regime is apparent to offer a much needed impetus to the M&A activities in the country going forward. We enumerate below few of the reforms introduced during the year which may boost the M&A activities:

In this era of rise in corporate frauds and overnight bankruptcy cases, the indispensable aspect prior to negotiating any mergers and acquisition transaction is an efficient due diligence activity. Therefore, more often than not diligence is termed as a ‘measure of prudence‘ which can rock the sails of any transaction towards a prudent direction.

However, diligence is not the basis but only a facilitator to undertake any M&A transactions in India. Apart from the diligence exercise, the degree of corporate governance exercised by the entities in their ordinary business course is another vital tool to measure the synergies of any M&A deal.  This age is the age of technology and its effective integration would set a forward-looking path in our continuous endeavour to streamline the process of M&A activities.

Moreover, the most recent initiative by the government to expedite M&A’s is the process of deemed approval under Green Channel Route by the Competition Commission of India for certain categories of M&A’s. These initiatives of the government, has led India to move 14 places up at 63rd rank in ‘Ease of Doing Business‘ rankings by the World Bank.

Expected Trends In 2020 For M&As In India

As we set our foot forward in the new decade, we expect a lot of buzz in the M&A space of the country since the regulatory regime introduced earlier are tested in the real world. One of the key reforms introduced was incentivising of manufacturing facilities favoured by the reduced tax rates which may encourage setting up or acquisition of manufacturing facilities thereby inviting foreign investments directly or indirectly supplementing M&A transactions.

We also expect the future of M&A deals fostered by IBC at the forefront as entities envisage into expansion of its core/non-core vertical and horizontal businesses through buyouts to remain competitive in the markets.

Another lucrative trend, augmenting the M&A arena of the country would be divestments of group businesses through restructuring and reorganization in order to eradicate archaic ways of doing business. Outside of the above, the business proactive initiatives facilitating foreign investments would set the stage for growth of M&A deals in the country not only in volume but also by value.

On a concluding note, we fairly attribute that the headwinds in investment activities through mergers and acquisitions to be favourable in the years to come. The expectant efforts of the government may also be seen as another reason favouring acquisition activities.