An Entrepreneur’s Vision of the Future…

An Entrepreneur’s Vision of the Future…

Nobody Wants To See The Future Coming 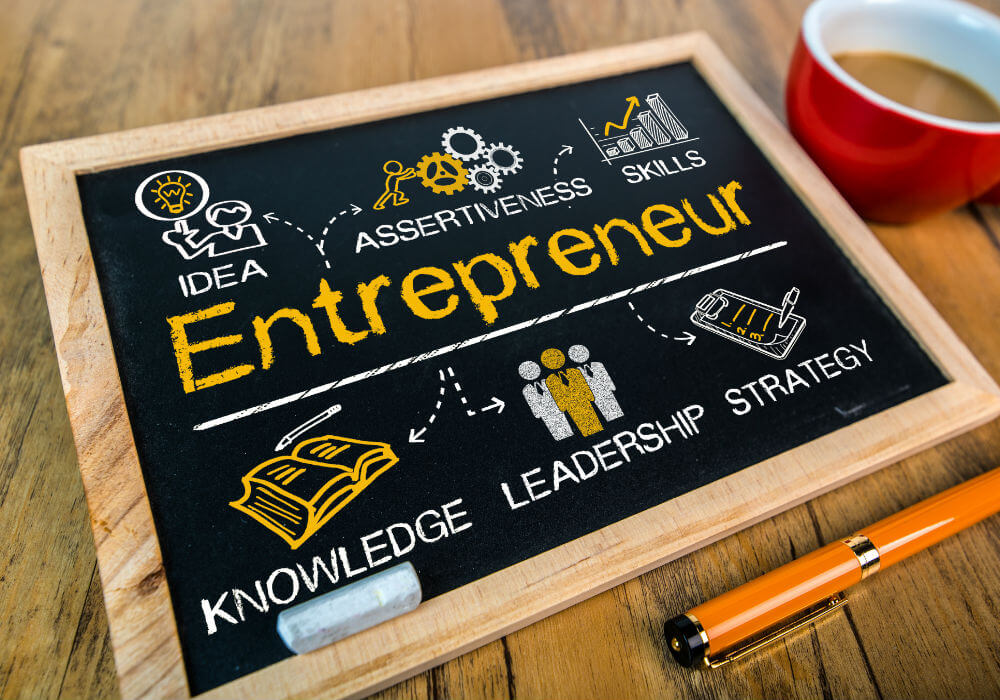 This is one of my most popular episodes. It came out in 2016. Right after the show came out, I saw an article in the Wall Street Journal (featuring Steve Case, founder of AOL). And in the article, he recommended my podcast!

I’m releasing this episode because the lessons are still there. Steve saw a bigger future for himself. He didn’t accept offers that got in the way of his big dreams. And he held on to that idea.

I wanted to know how he did that. Where’d he get the conviction?

These are my notes.

I would’ve taken the money. A couple hundred million.

Bill Gates wanted to buy it.

But he didn’t sell.

I wanted to know why Steve Case, co-founder and former CEO of AOL said no to being a millionaire.

Investors said, “What are you talking about? This internet thing? Why would normal people ever want to get connected to this?”

People thought he was crazy. But he could see the future.

That’s the thing about the future. Nobody wants to see it coming.

Back then, nobody wanted to connect to the internet.

“It was a hard struggle for a decade before we finally broke through,” he said.

The future paid off for Steve Case. And now it can pay off for you.

He believed they could change the world.

He was right. “Six, seven years later, [AOL] had gone from a few hundred million dollars to tens of billions to then over 150, 160 billion.”

But he didn’t stop there…

The Third Wave is coming. Steve talks about it in his New York Times bestselling book, The Third Wave: An Entrepreneur’s Vision of the Future.

These are the opportunities you haven’t missed yet.

We’re offering you the future.

In my interview with Steve Case, you’ll learn about the first wave (building the internet), the second wave (social media, community, Facebook, Snapchat… all the billion dollar companies you wish you thought of or invested in…)

And finally, the third wave. The future.

Listen now to learn how to master your future. Before it’s too late.

Here’s what I learned from Steve Case:

A) Collaborate With The “Other”

The best way to build your network is to have ideas.

You have to attract people from outside your network, even big corporations.

Big corporations will fail on their own. They need the help of entrepreneurs. They need innovative thinkers. People with ideas. That’s why the most valuable currency of the future is ideas.

And entrepreneurs will advance with the resources of big corporations.

B) The Internet Is Changing…

This next phase of the internet, isn’t just connecting people. It’s connecting everything.

“It’s not going to just be in a few places like we saw in the first wave and the second wave,” Steve says. “It’s going to impact every aspect of our lives.”

Education, healthcare, agriculture, retail. Everything is changing. Which means opportunities for innovation are everywhere.

It’s “the internet of things.” And there’s a tipping point.

You won’t be too late if you catch it now.

“Innovative things have been happening around the edges, but most aspects of our lives haven’t changed that much in the first wave or the second wave,” Steve says, “But they are going to change in this third wave and the entrepreneurs are going to lead the way, as they always do.”

In the past you could be dumb.

Well, not dumb. But you didn’t have to know anything.

And you could become a billionaire. But that was the second wave.

“Part of it is figuring out what part of this you’re most passionate about, you’re most interested in and then diving into it.”

Teachers have the opportunity to transform education. Doctors and nurses will influence the direction of healthcare. And so on.

In the third wave, today’s experts will join forces with tomorrow’s entrepreneurs.

Who will you be?

[LISTEN to my full interview with Steve Case here!]