BankBazaar’s revenue has fallen below the INR 100 Cr mark in FY20, but this came with a 56% decrease in expenses 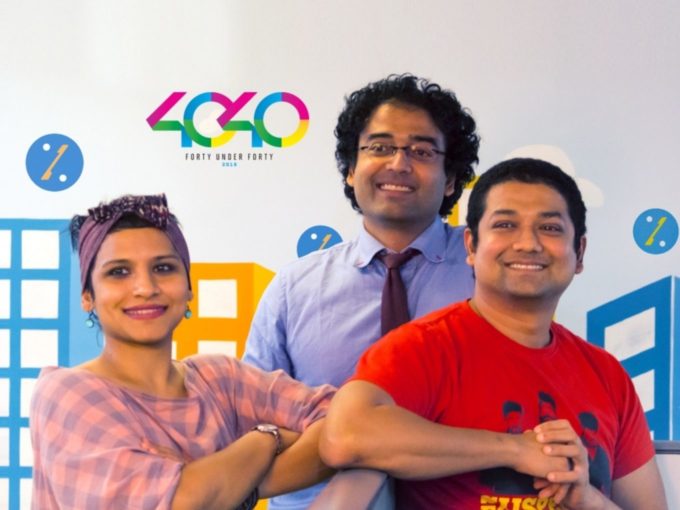 Chennai-based financial services marketplace BankBazaar has managed to cut its loss by over 50% in the financial year 2020, but this has come at the expense of receding revenues.

BankBazaar’s consolidated revenue has dropped below the INR 100 Cr mark to INR 84.3 Cr in FY2020, with INR 80 Cr coming in from operations. Its expenses have almost been cut half to INR 170.2 Cr, with losses dropping to INR 85.4 Cr.

Commenting on the drop in momentum, BankBazaar CEO Aadhil Shetty said that the impact of a “pronounced recession and one of the worst-hit NBFC (non-banking financial company) crisis” was felt across the banking, financial services and insurance (BFSI) sector in FY2020, and BankBazaar was no exception to that.

“However, our focus on profitability helped us make the best of the tough situation. Throughout FY2020, we kept our eyes on the EBITDA and bought down EBITDA burn in FY2020 by 57% compared to FY2019. The turnaround started for us from the start of Q3 FY20, and we grew consistently for five successive months. We saw 54% monthly revenue growth between October 2019 and February 2020,” he told Inc42.

Shetty further added the company was on the verge of achieving EBITDA-breakeven in March 2020 when the Covid-19 lockdown was imposed. Now he claims BankBazaar will surely hit operational month-on-month profitability by March 2021.

He pointed out that the company’s growth in FY2020 was almost entirely organic, which is validated by the company’s financial statement itself.

BankBazaar reduced its spending on advertising and promotional activities by 56% on-year from INR 62.3 Cr to INR 27.3 Cr in FY2020. However, the spending on advertising continued to make up for 16%-17% of the company’s total expenses in both FY2019 and FY2020. The company saw a 90% increase in monthly organic traffic between October 2019 and February 2020, increasing its registered customer base to over 40 Mn, Shetty said.

The fintech startup also found a way to cut down on its employee benefit expenses by 22% from INR 134.1 Cr to INR 104.3 Cr in FY2020. In terms of overall spending, employee benefits cost BankBazaar 61.3% of the entire expenses in FY2020 and only 36.2% in FY2019. However, the cost may further increase in the current fiscal year (ie FY2021) as the company plans to hire over 500 people till March this year to support business expansion. It has also planned wage hikes and promotions across all levels, effective January 1, 2021.

It has got the backing of several big investors in the ecosystem, including Walden International, Sequoia Capital India, Amazon and Experian Ventures. The company has raised about $115 Mn (INR 838 Cr, at current conversion rate) across six funding rounds, with INR 74 Cr coming in from Series D1 round.

It is hard to say how FY2021 would turn out for the startup especially since the situation has been tough for the BFSI sector since March 2020 when the credit crunch and the RBI moratorium changed the game. Shetty, however, seems to be confident that BankBazaar has retained its momentum despite those temporary setbacks.

“Currently, 10 months into FY21, our month-on-month revenues are getting back on track. We have seen 8 months of straight revenue growth and we are trending at 85% (as per the latest numbers) of the peak pre-Covid monthly revenue,” he added, attributing the growth to BankBazaar’s digital KYC solution as well as the AI and ML predictive matching technology.

Shetty had earlier told Inc42 that the company launched its video know-your-customer (KYC) in the middle of the lockdown, after the Reserve Bank of India (RBI) allowed it in January 2020. The feature had come in handy to disburse contactless financial services during the lockdown to disburse services and help the company stay afloat.

For now, the company has claimed that its revenue from the credit card category in the calendar year 2020 has grown 20% against its revenue in 2019, revenues, indicating that the business has recovered much of the lost ground due to the pandemic.