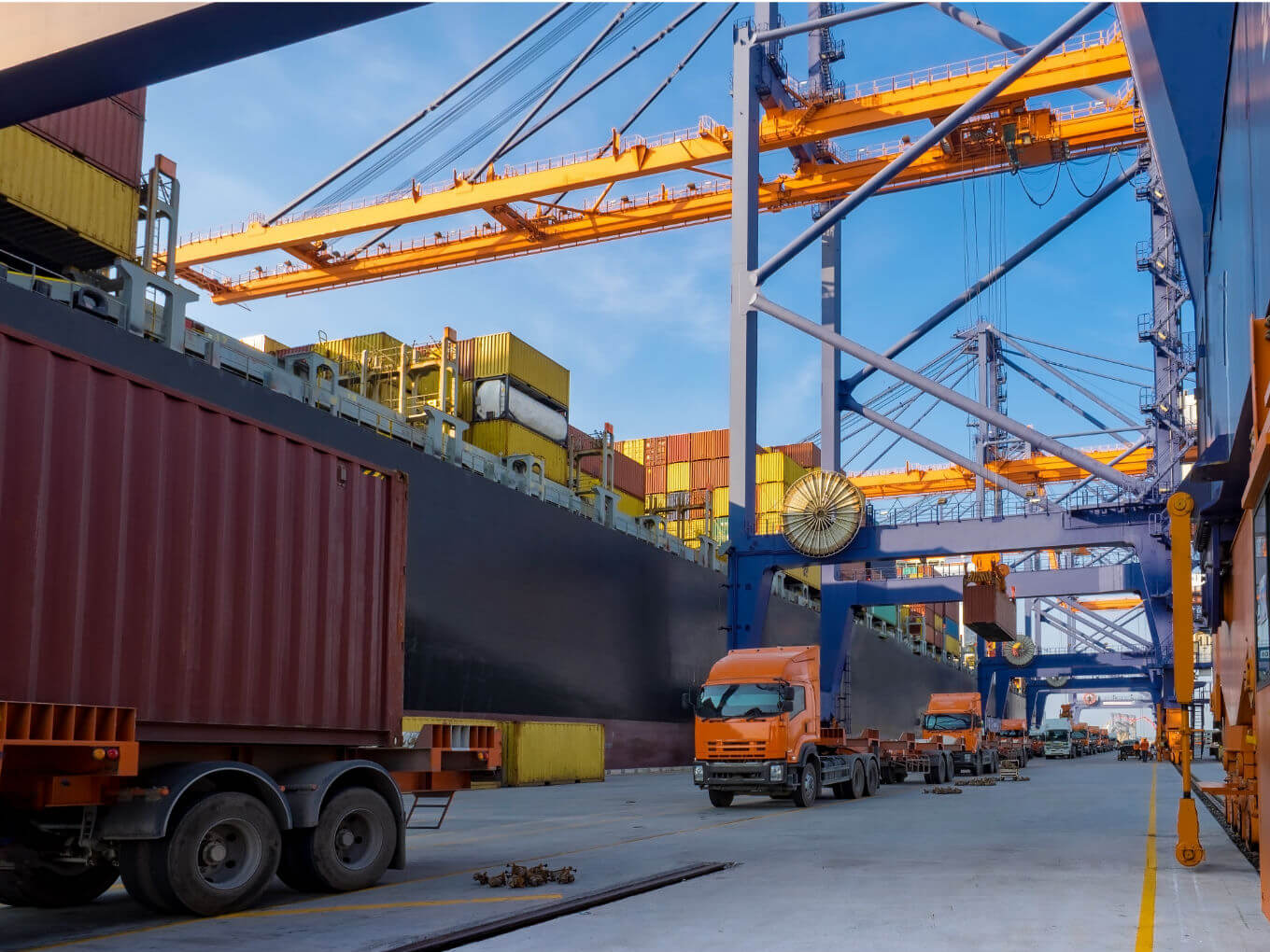 The revenue growth for the company seems to have considerably slowed down, especially considering that in FY19, its operating revenue doubled YoY to INR 1791 Cr, from INR 889 Cr in FY18. The company’s EBITDA has further slipped into the negative, from INR -309 Cr in FY19 to INR -421 Cr in FY20.

Founded in 2015 by Rajesh Yabaji, Chanakya Hridaya, and Rama Subramaniam, BlackBuck started as an intercity logistics company with the aim of bringing trucking online. With its freight platform, the company claims to enable convenient shipping and higher utilisation of trucks by matching shippers with the right truckers, based on the type of material to be transported, the source, destination and other details.

As of 2019, BlackBuck claimed that fleet owners on its platform had been able to reduce idle time by 45%. This has led to an increase in earnings between 20 and 30%.

The company’s CEO and cofounder Rajesh Yabaji, in 2019, claimed that BlackBuck held over 90% of the online market share for trucking in India. On its social media collateral, BlackBuck claims to have more than 15,000 clients, over 6 lakh trucks in more than 2,000 locations. It counts companies such as Amul, Reliance Industries Limited, Tata Steel, Asian Paints and Coca Cola as some of its clients.

In the logistics tech sector in India, BlackBuck competes with several other startups such as Porter and Rivigo, even though the supply model is different in each startup’s case. In FY20, Mahindra-backed Porter saw its loss grow by 151% from INR 41.4 Cr in FY19 to INR 104.1 Cr in FY20.

The market size of the Indian logistics sector is expected to hit $215 Bn by 2020, logging 10.5% CAGR, according to the Indian Brand Equity Foundation (IBEF). Logistics also employs 22 Mn people and the count is expected to surge to 40 Mn by 2020. At present, the draft national logistics policy is under works and is expected to bring down India’s expenditure on logistics to 9% of GDP from the existing 14%.