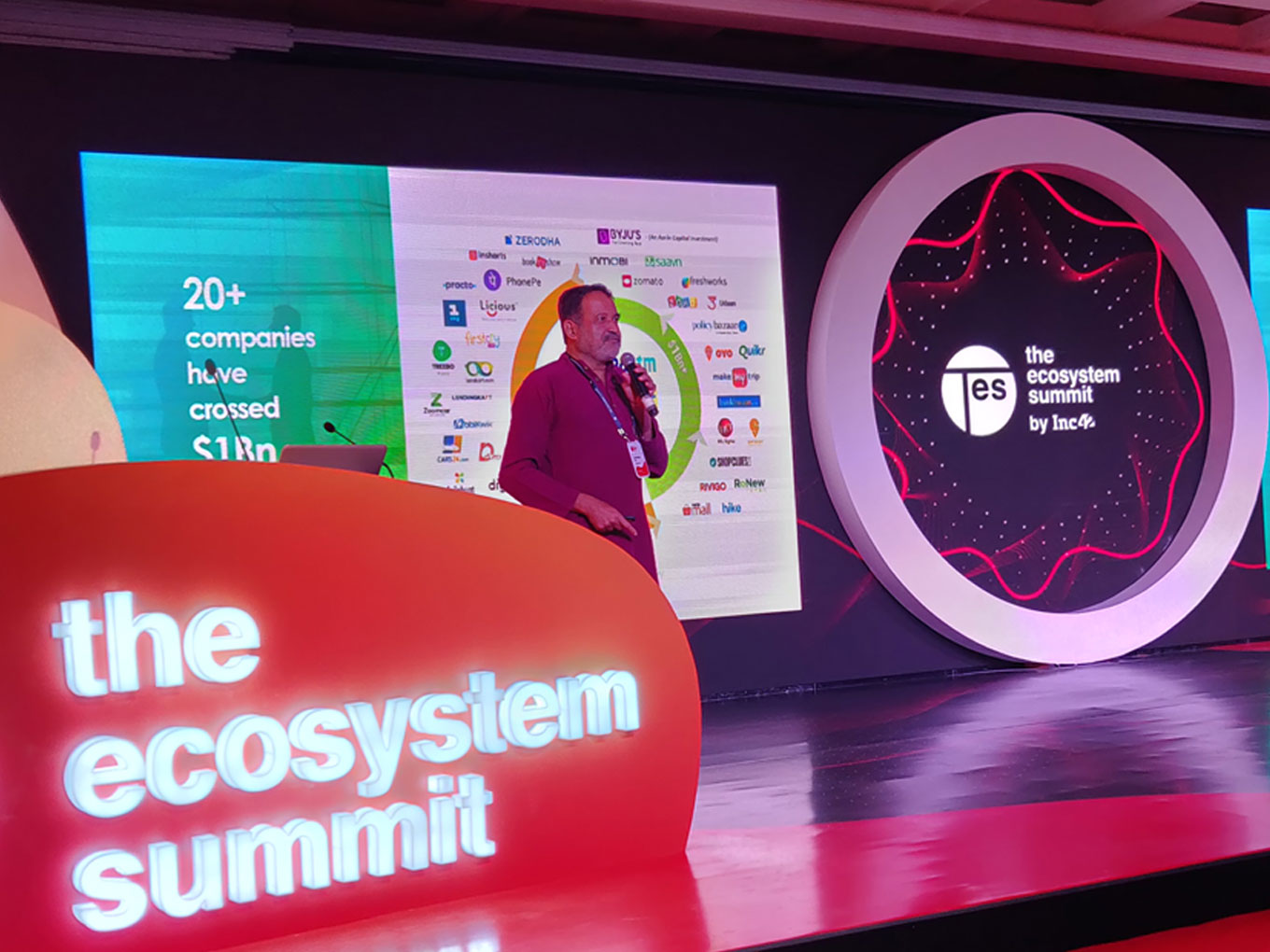 Overall an eventful budget which focuses on growth, creation of jobs, ease of doing business, health and welfare, said Pai

Sadly, startups have been ignored in the Budget as tax incentives will not make any impact, he said

The reduction in capital gains tax from 28% to at least 11%, like listed companies has not happened

TV Mohandas Pai, former Infosys CFO and partner, Aarin Capital expressed disappointment with the budget presented today by Finance Minister Nirmala Sitharaman. According to Pai, the government once again missed an opportunity to boost the startup industry that is flourishing on its own, but needed a mild boost from the authorities.

Speaking to Inc42, soon after the budget speech, Pai said that the government is missing the wood for the trees. “ The reduction in capital gains tax from 28% to at least 11%- like listed companies- has not happened. Most of the startups’ issues remain unresolved.”

‘The Finance Minister Is Being Misled By Bureaucrats’

Pai also criticised the bureaucracy for misleading the finance minister on several issues related to the startup ecosystem. He pointed out the ‘zero impact’ in extending tax holiday for startups by one more year.

“The one year tax holiday makes no difference for startups… The issue is that most of the startups for the first 5-8 years do not make profits. Because they want to grow very fast and hence spend on marketing that causes losses and this is why a tax benefit is not of much use,” said Pai.

Pai referred to last year’s budget that provided tax relaxation on ESOPs for startups by 5 years which hardly impacted 250-300 firms out of 50K. “ Nobody wants to avail such schemes. These schemes will not make any impact on the overall startup ecosystem, added Pai.

“I think the finance minister is being misled by the bureaucrats in saying that these are important, while they are not important for the startups,” Pai added.

While unhappy, from the startups’ perspective, Pai praised the overall impact of the budget on the Indian economy.

According to Pai, India’s biggest challenges right now are job creation, infrastructure growth and increasing taxes to spend more on welfare schemes. Another important aspect, according to Pai, is people’s health.

“For the first time the government has recognized the need to spend more money on health. So infrastructure and health are the key areas. And the government is also incentivizing others to invest, and making sure they have a policy for divestment of assets for monetization. They’re also creating many more incentives for corporations by making sure that the government is going to be monetised. Overall an eventful budget which focuses on growth, creation of jobs, ease of doing business, health and welfare,” concluded Pai.