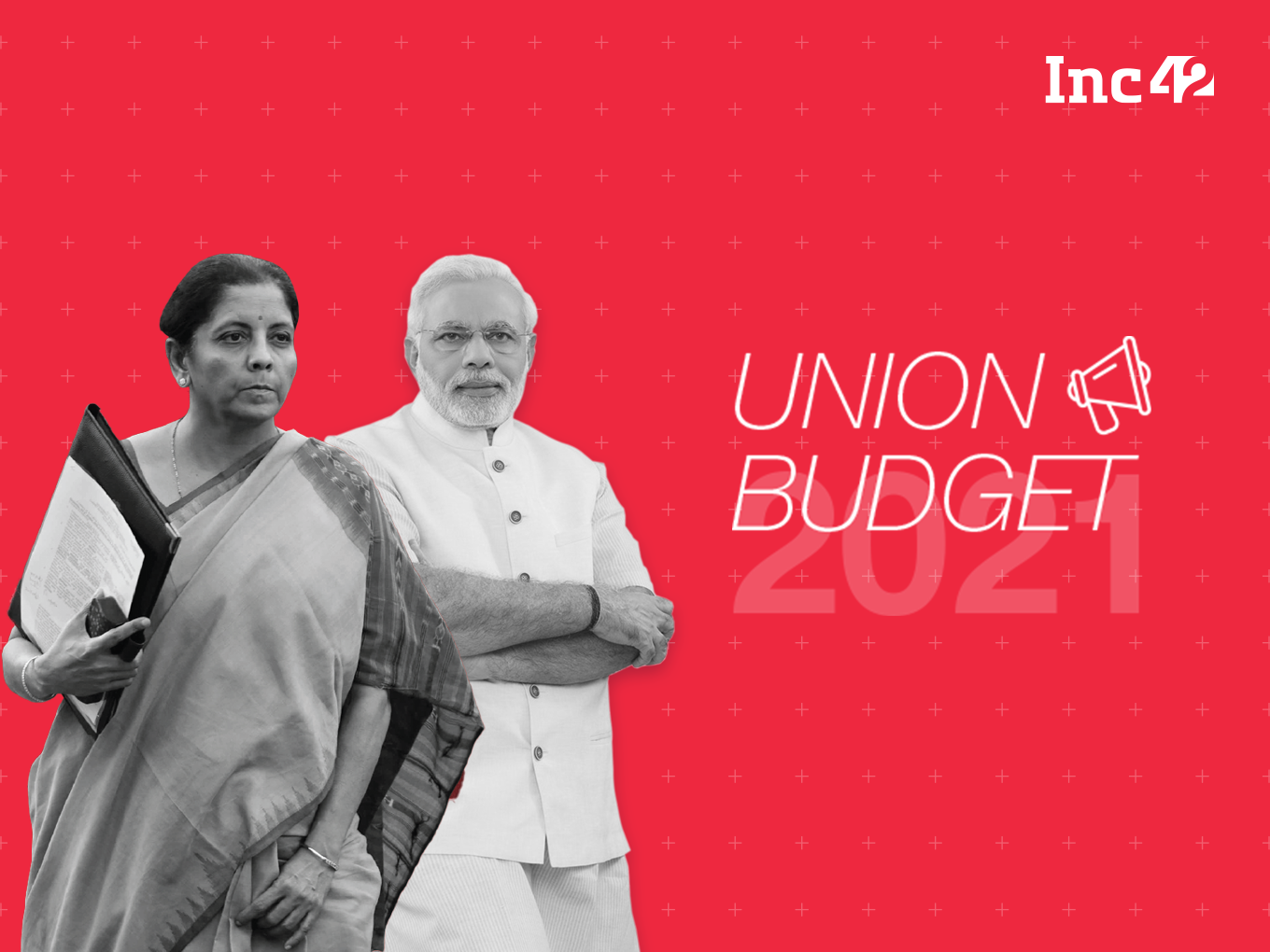 Finance minister Nirmala Sitharaman proposed an extension of the tax holiday to startups by another year to 31st March 2022 in her Union Budget 2021 speech.

Finance minister Nirmala Sitharaman proposed an extension of the tax holiday to startups by another year to March 31, 2022 during her Union Budget 2021 address. Moreover, she also announced that in order to incentivise investment in startups, the government is proposing extending the eligibility period of claiming capital gains exemption for investment made in the startups by one more year to March 31, 2022.

In the Union Budget of 2017, the then finance minister, the late Arun Jaitley had announced that startups that were incorporated after March 31, 2016 could avail a tax holiday for three out of seven years, from the date of incorporation. But there is an important rider from the outset — startups can avail this exemption provided that annual turnover does not exceed INR 25 crores in any financial year.