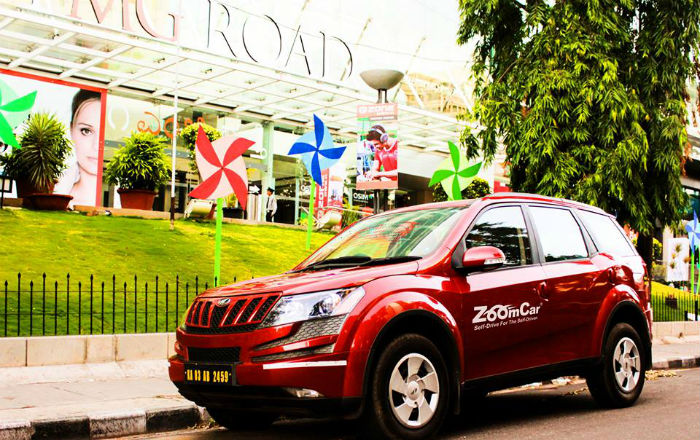 Bangalore-based self-drive car rental company Zoomcar has raised $11 Mn in funding led by Nokia Growth Partners and existing investors Sequoia Capital and Empire Angels. We have reported about this development in May this year, at that time its founder Greg had confirmed to us about the funding but had left the amount undisclosed.

Founded in 2012 by Greg Moran and David Back, Zoomcar is a self-drive car rental service which allows you to rent cars by the hour, day, week, or month. Zoomcar’s cofounder David Back, the Co-founder of Zoomcar had also moved out of his day to day role with the company, this was confirmed by Moran at that time.

Zoomcar helps people cut down the cost and hassle of owning a car while giving users all the good parts: convenience, mobility, and independence. The company started with 7 vehicles at 1 location, and now has over 1,500 cars across 250 pickup locations and six cities.

On this development, Greg Moran, co-founder and CEO of Zoomcar, said “This round will allow us to continue our rapid expansion across India both in terms of vehicles and new cities.  We currently have a fleet of more than 1,500 cars across 250 pickup locations and six cities. Despite adding over 1,000 cars this year alone, we’re still unable to meet the demand for our service with our current strength.  From the beginning of the year, our revenue has grown by more than 3x and bookings have increased in a similar fashion.” He also said that in next one year they expect to add more than 7,000 cars and launch in 15 more cities pan-India.

So far this startup has raised over $23 Mn in funding including this round. Its investors include Sequoia Capital and Basset investment Group as well as strategic investors such as T.V. Mohandas Pai, chairman of Manipal Global Education and Abhay Jain, advisor to Manipal Group.

In the same space, New Delhi based Carzonrent which recently acquired Ridingo also offers self drive options via its service called Myles.