After InOpen Technologies, Next Education Adds Edtech Startup Xolvr To Its Basket

After InOpen Technologies, Next Education Adds Edtech Startup Xolvr To Its Basket 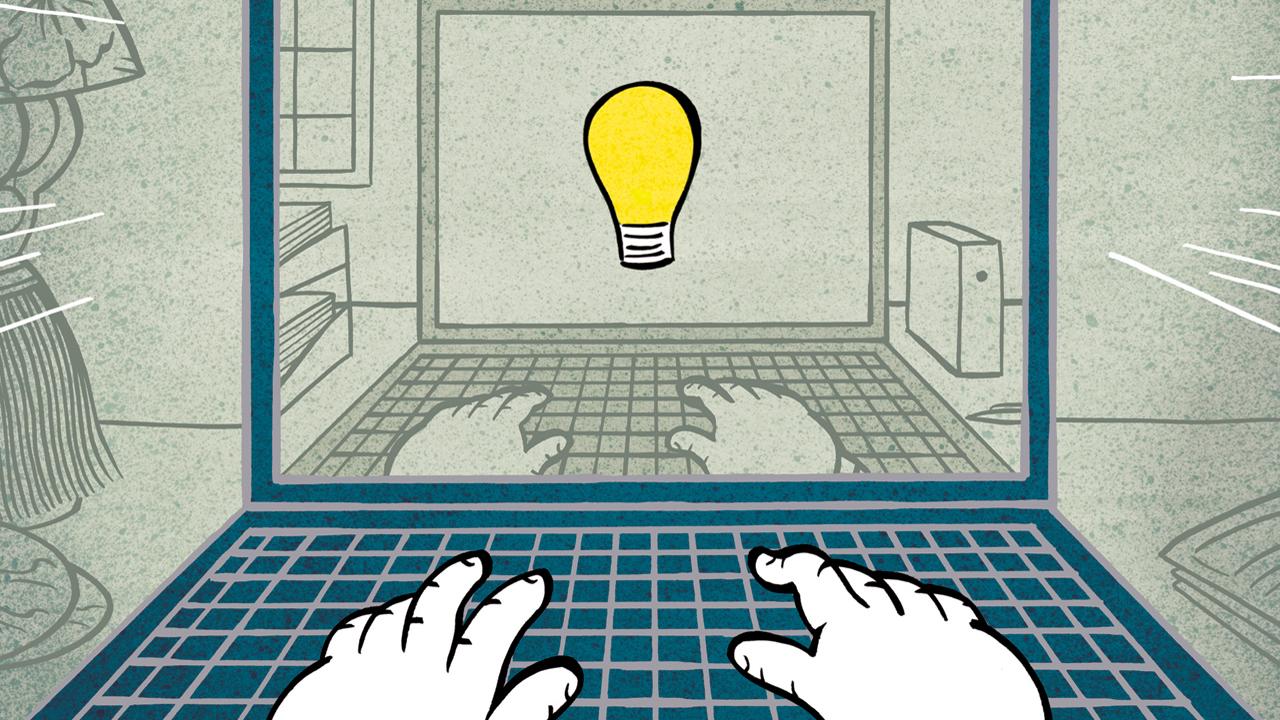 Post-acquisition, Xolvr team will move to Hyderabad and its platform will be integrated to Next Education’s self-learning product LearnNext. With this deal, LearnNext will get access to over 50 tutors and will be launched in July next year.

“This deal is based on the potential the two founders bring with them,“ said Beas Dev Ralhan, co-founder, Next Education. “The plan is that they will build the platform and we will help them scale and grow. If they deliver in the next four years, they will make a million dollars each.”

Launched in February 2016, Gurugram-based Xolvr was founded by Aamir Mojeeb and Mohammed Aqib. It is an online one-to-one learning platform  that connects students from grades six to 12 with undergraduate IIT students. One can thus get help in subjects such as mathematics, physics, computer science, among others, through video conferencing and using a shared whiteboard.

Next Education previously acquired the robotics lab programme RoboLAB from ThinkLABS and InOpen Technologies, which gives the company access to their computer science product.

Founded in 2007, Next Education, claims to have catered to more than 10 Mn students studying in their 10,000+ partner schools. Next Education covers seven Indian languages and the syllabuses of CBSE, ICSE, Army and all state boards.