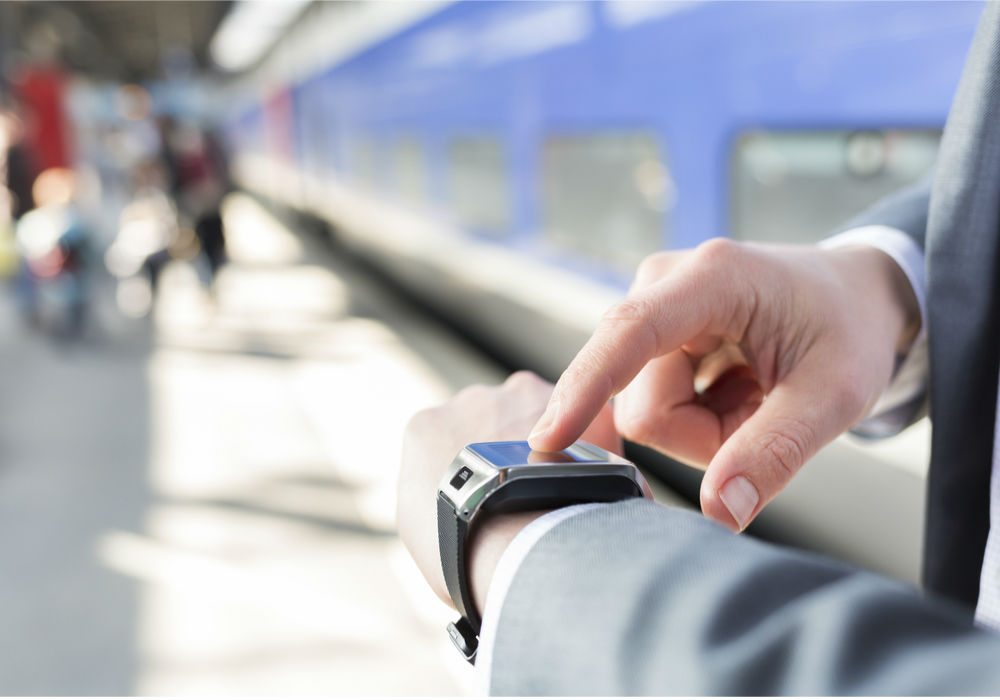 Bengaluru-based consumer IoT company Witworks has raised an undisclosed seed round of funding led by Fireside Ventures, Investopad, P39 Capital and a group of angel investors.

The current funding round is inclined towards Witworks’ launch of a smart wearable platform, BLINK. The founders are looking towards bringing onboard a set of investors who concur with their vision of building a new-age consumer technology brand. 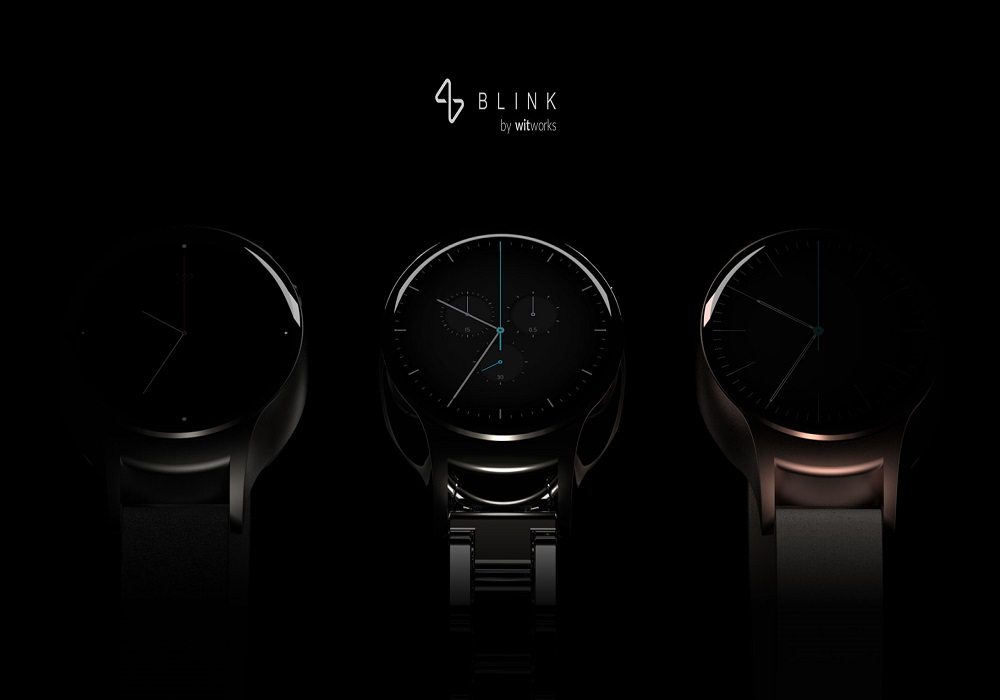 Witworks was founded in 2014 by three IIT Kharagpur alumni viz. Ankit D.P, Somnath Meher and Chandrashekhar Iyer. It is currently working with a team of 20 and is operating across India, Hong Kong and Shenzhen.

It makes smart connected devices in the home and lifestyle space. In its earlier avatar, it has successfully designed, manufactured, and launched a simple innovative solution for earphone entanglement called Rewind of which ~40,000 units have already been sold. In April 2015, it also launched two products-a hand-held electric dishwasher, Scrubbl, and a wifi-enabled audio streaming device, Trippy.

BLINK is a wrist-wearable platform designed to provide access to contextual information and services on-the-go. It deploys Witworks’ voice-enabled operating system called Marvin OS (based on Android). Also it incorporates over 25 years of experience with traditional watchmakers and leverages the partnership with most advanced manufacturing facilities in the world, as claimed by Chandrashekhar.

As explained by Ankit, not being a mobile OEM gives them the liberty to start ground-up instead of replicating the features and UX of a mobile phone on the wrist. “Marvin, being a watch-first OS, has a completely reimagined interaction and features for a small 1.4 inch display screen,” he added.

“Wearables, especially watches, are at a very interesting stage at this point of time. The technology is in place, and there’s enough eagerness amongst consumers. But lack of relevant use-cases, ease of interaction and genuine design-empathy have prevented them from taking off. With a blend of technology and design, we are looking to solve that and make smart-wearables ubiquitous,” said Meher.

According to Arjun Malhotra, Founding Partner at Investopad, in India, information inside apps is actually sent through push notifications outside the app, so by leveraging this painpoint and distilling what is important in-app, BLINK actually simplifies a user’s interaction with technology by removing an always-on dependence on it.

The Indian wearable market is largely driven by fitness bands taking 87.7%  of the pie while smart wearables contribute around 12. 3%, according to a report by International Data Corporation (IDC).