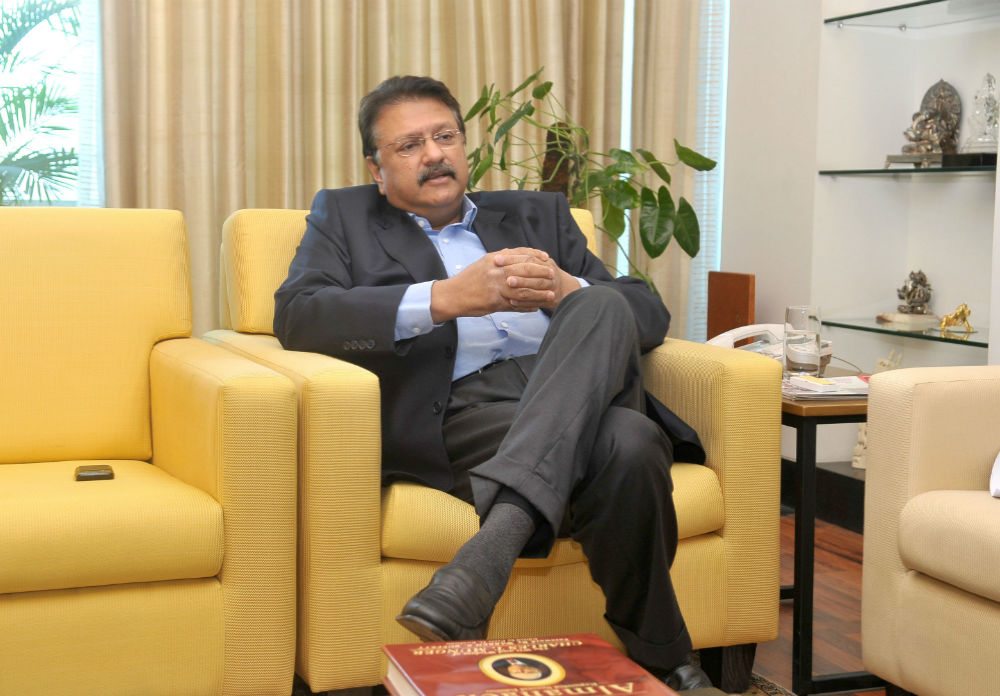 The development was confirmed by Utoo’s promoter, C Sivasankaran on Monday. The investment has been routed through Piramal Group company, Alpex Corporate Services.

Serial entrepreneur Chinnakannan Sivasankaran, who has made many deals in the telecom sector, forayed in the taxi-aggregation space with the launch of UTOO Cabs in June 2016.

UTOO is a premium taxi service in Chennai. It is still in soft launch phase and facilitates cab booking through the app, but it also provides bookings through calls and SMS. Utoo is expected to open investment talks with venture companies and hedge funds for raising about INR 1,000 Cr once it achieves the milestone of one-lakh rides a day in eight cities.

Earlier in February 2016, Piramal entered into venture capital (VC) space by establishing a new VC fund ‘Montane Ventures’. The venture fund has been registered as an Alternative Investment Fund (AIF). It will be focused on early-stage funding requirements of startups operating in pharmaceuticals, finance and private equity (PE) segments.

Piramal has infused $50 Mn into Montane Ventures and will mobilise an additional $150 Mn from external resources. The fund was said to be steered by former Footprint Ventures co-founder, Josh Bornstein, along with Peter DeYoung as its director.