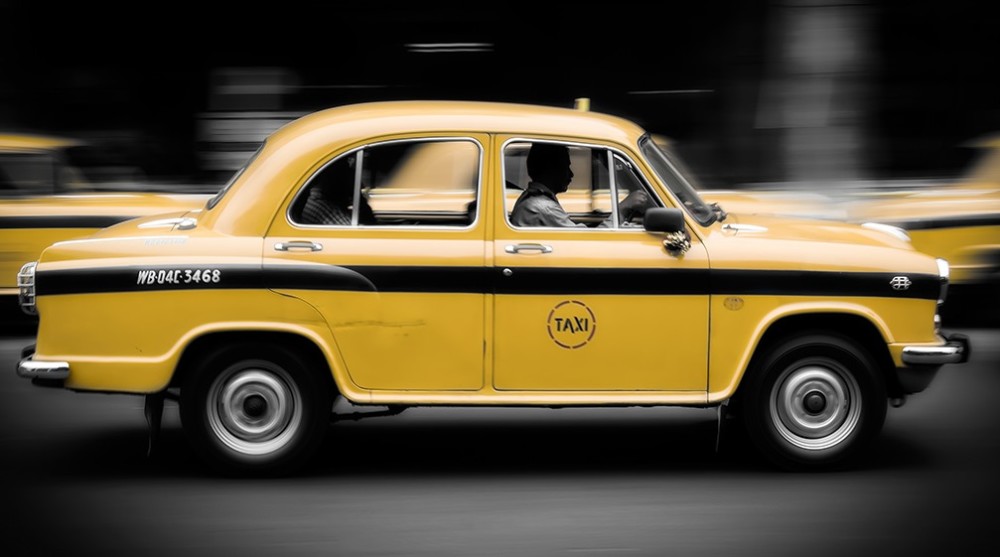 Serial entrepreneur Chinnakannan Sivasankaran, who has made many deals in telecom sector, has decided to foray the taxi-aggregation space with the launch of UTOO Cabs.

C Sivasankaran is a Chennai-born businessman who was the Chairman of Siva Group, Siva Industries & Holdings and Siva Ventures. He was earlier declared bankrupt by the Supreme Court of Seychelles in 2014. But later in January 2016, the government upturned the declaration  and directed all his assets around the world be freed.

Amidst a tough battle between cab aggregator players like Ola, Uber and others, UTOO is a premium taxi service in Chennai aimed at making every ride a journey.

According to a US-based market research firm, Research and Markets, India’s online taxi services market is estimated to grow at a CAGR of over 17% during 2015-2020. Also, the total taxi market size is estimated to be around $12 Bn in India.

In recent times, the Indian taxi market has seen a sudden boom. RedSeer, a consulting firm, revealed that between the two aggregators Ola and Uber, Ola has got the edge over Uber in terms of market share and more drivers on its platform. Ola has about 65% of the market share, while Uber has about 35%. The two are also backed by marquee global investors.